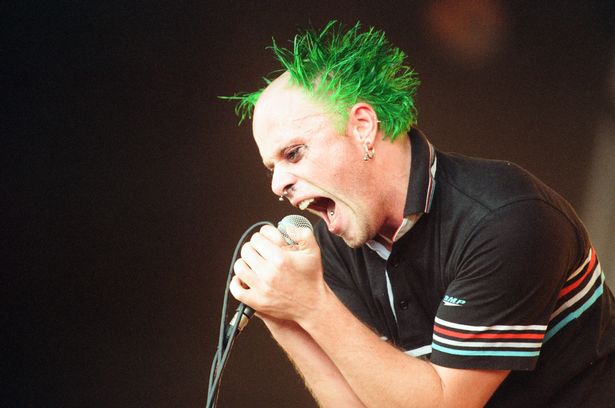 Over the past 12 months we have said goodbye to so many stars from the world of showbiz.

As 2019 draws to a close, Daily Star Online remember those who have passed away thus far.

Stand up comedian Freddie Starr died on May 9 at his apartment in Spain.

The Merseyside comic, singer, impressionist and actor shot to fame in the 1970s after appearing on Opportunity Knocks and the Royal Variety Performance.

He starred in several other TV programmes in the 90s and famously featured in the Sun’s “Freddie Starr ate my hamster” headline in 1986.

The Prodigy frontman Keith Flint was found dead at his home in Essex on March 4.

The musician kicked a drug habit before The Prodigy’s comeback in 2009.

The former League Two footballer took his own life near his Essex home on March 16, prompting anger over aftercare on TV shows.

Mike was the second person to take their own life after appearing on the reality TV show.

The 7 foot 3 star appeared in five movies as Han Solo’s co-pilot on the Millennium Falcon before dying at his tome in Texas in April 30.

Peter gained his first acting job when the producers of Sinbad and the Eye of the Tiger in 1977 discovered him from a photograph in a newspaper article about a man with large feet, and cast him in the role of the minotaur.

The television horse racing pundit, best known for whirling his arms in the betting ring, died on July 5 after battling lung cancer.

He began his career at The Sporting Life, where he twice won at the British Press Awards for his campaigning journalism.

John went on to star on Celebrity Big Brother, Wife Swap and After Dark.

The footballer turned film star’s beloved wife died at the age of 53 at home in Los Angeles surrounded by her loved ones.

Back in 2013, Vinnie revealed that both he and Tanya were suffering from melanoma.

Vinnie recently starred on The X Factor: Celebrity and dedicated his appearance to his late wife.

Emmerdale icon Leah Brucknell played Zoe Tate in the ITV soap from 1985 until 2005.

The actress died in September after fighting lung cancer for three years.

Fans raised £50,000 for Leah to undergo pioneering treatment in Germany.

Leah appeared on This Morning and Loose Women to chat about her diagnosis and determination to fight it.

TV chef Gary Rhodes died of a brain bleed in Dubai, where he ran restaurants.

He won five Michelin stars, hosted BBC’s Masterchef and had his own series, Rhodes Around Britain.

Rock Oyster Media and Goldfinch TV said in a statement to the PA news agency that Rhodes was taken ill very suddenly at home, during a break in filming a new television series, and died a short time afterwards on November 26.

It was later confirmed by Rhodes’s family that his death was as a result of a subdural haematoma, normally associated with a brain injury.

The singer sold 75million records as part of the pop duo alongside Per Gessle with hits including The Look and It Must Have Been Love.

A statement said the singer had died on Monday, December 9 “following a 17-year long battle with cancer”.

“You were the most wonderful friend for over 40 years,” her bandmate Per Gessle said. “Things will never be the same.”

The actress played farmer’s wife Annie Sugden from the ITV soaps first episode on 1972 until 1994.

Sheila returned to Emmerdale for several cameo appearances after.

The soap star had a long career on stage before her television career. 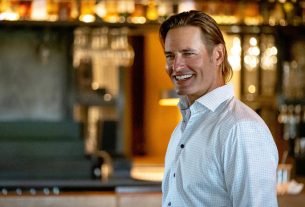 ‘Yellowstone’: Josh Holloway on Roarke’s ‘Spark’ With Beth & Threat to the Duttons

Why Julia Louis-Dreyfus Approached the Final Season of Veep Differently

Rugrats Is Getting New Episodes! Which Character Will You Be Tuning in to See Back Onscreen?