G-Rod to Machine Gun Kelly I'm Already Training … Keep the Cash, Give Me a Fight!!!

Gabriel “G-Rod” Rodriguez, the actor who stepped in the middle of Machine Gun Kelly‘s beef with Eminem … is absolutely dying to step into the Octagon for a one-on-one fight with MGK.

G-Rod was already training in the gym Monday morning when he reiterated there’s no need for lawyers to seek retribution for Kelly’s crew beating the crap out of him … he just wants to settle the score with his fists!

If you’re not sold on Gabriel’s fighting skills … check out the video for a preview of his MMA moves. If you’re in MGK’s camp, think about hiring a trainer.

G-Rod explains his reasons for confronting MGK Friday at an Atlanta restaurant … and why Kelly’s diss track pissed him off in the first place.

G-Rod clearly knows his way around a punching bag … and says he’s even willing to drop weight classes to get on Kelly’s level. So far, Kelly’s not responding.

R. Kelly's 'Too Late' Speech to Friends Was No Diss to Accusers 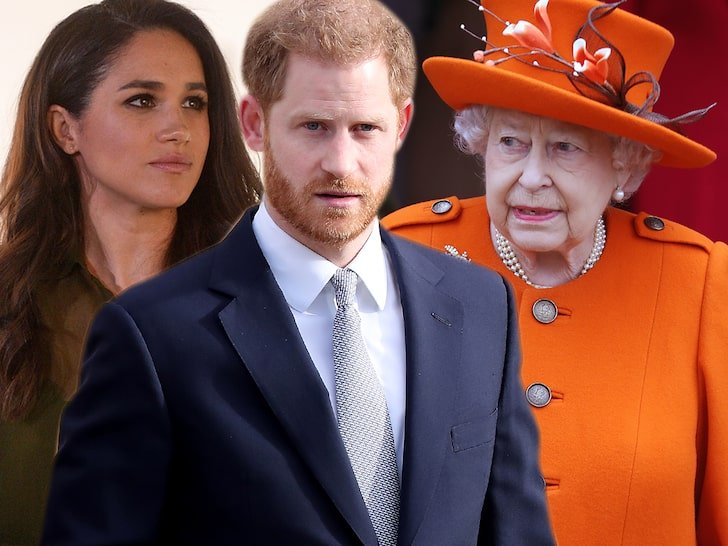 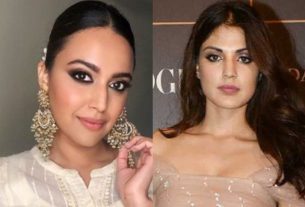