Chris Pine is back from the dead, or part of a ridiculous dream sequence, in the next ‘Wonder Woman‘ flick … based on pics from the set. Ummm … spoiler alert?

Chris was spotted Wednesday in Virginia with costar Gal Gadot. We knew Chris was returning to his role of Steve Trevor, but since he died in the first one … we don’t how HOW he’s coming back. There’s a big clue, we think, in this pic. Two words: FANNY. PACK.

The sequel is set in 1984, so the stylish wardrobe piece makes sense.

Since the sequel fast forwards about 66 years, we’re guessing science or time travel has to be involved for Steve to still be alive — but it can’t be a dream sequence. NO ONE would include a fanny pack in a dream! 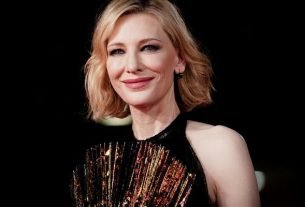 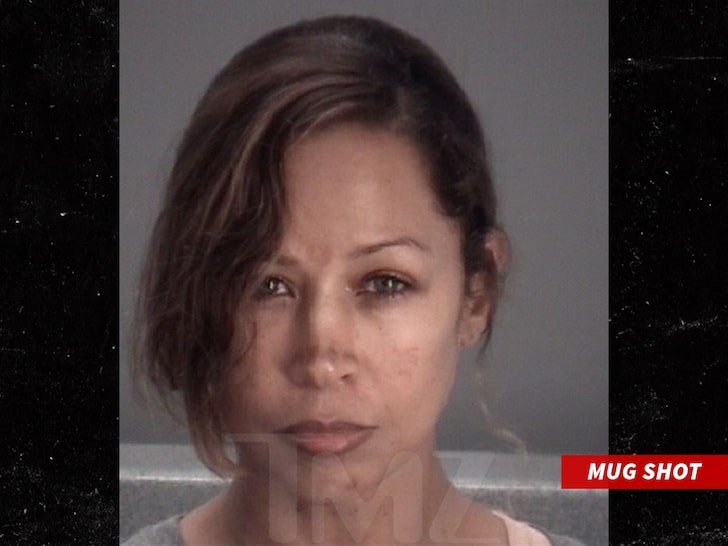