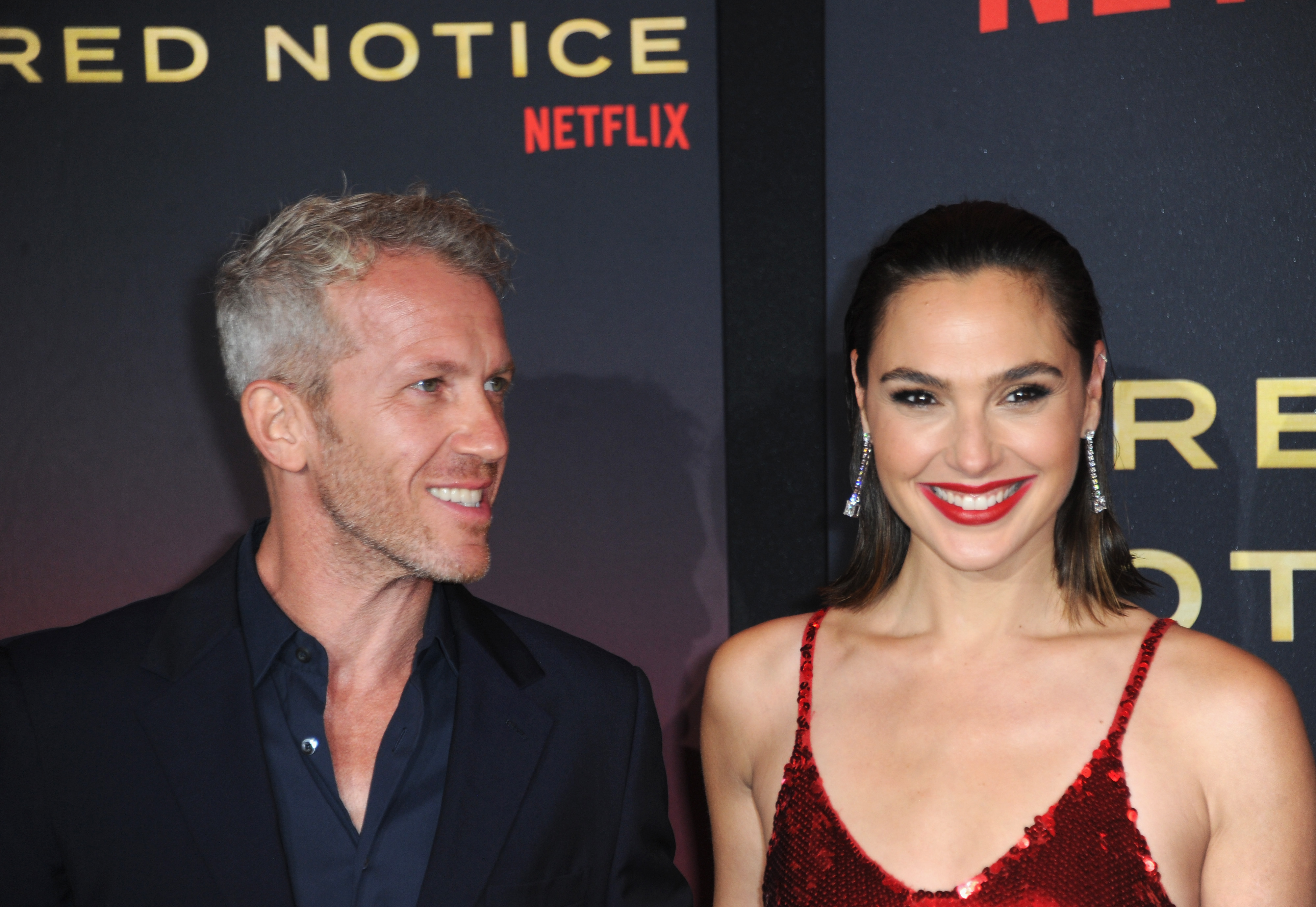 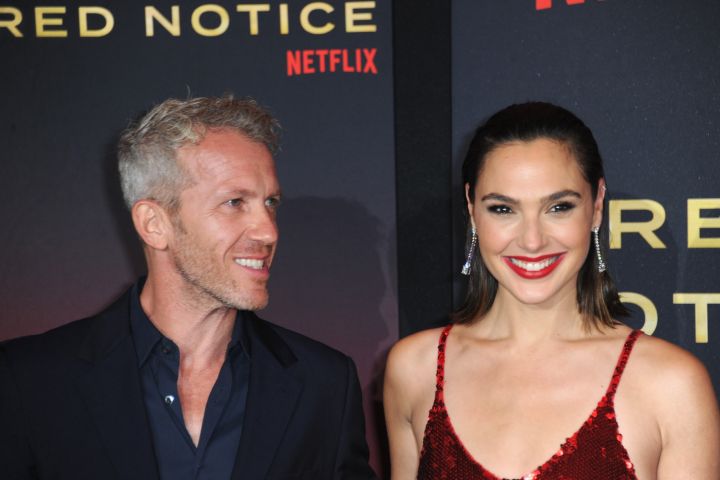 Gal Gadot feels like her family is complete after welcoming her third daughter, Daniella, in June.

The actress, who has been busy promoting her new movie “Red Notice”, chatted to James Corden on Tuesday’s “Late Late Show” about what changed going from two to three kids.

She shared, “On the one hand, it’s overwhelming because you’re being outnumbered and all of that, but, on the other hand, I feel like we — now we’re whole, we have been expecting her the whole time and now it feels so good because I feel like, in the first one, you worry about having your first child.”

READ MORE: Dwayne Johnson And Gal Gadot Get Competitive As They Show Off Their Art Knowledge In ‘Jimmy Kimmel’ Skit

Gadot, who married husband Yaron Varsano in 2008, continued: “I don’t know how many of you here are parents. Looks like we have some even grandparents here.

“The first one you’re so nervous about how it’s going to be. The second one, you worry about the first one, how she’s going to take it. Then by the third one, you’re, like, they can deal with each other, let’s enjoy this.

“And then you’re thinking, I don’t know if I’m ever going to have another baby so I just enjoy every phase of it.”

Gadot and Varsano are also parents to daughters Alma, 10, and Maya, 4.

Corden put the star through a series of tests, from catching a grape in her mouth to making Hagar laugh with a joke in Hebrew, in a game called “Gal Ga-YES or Gal Ga-NO”. 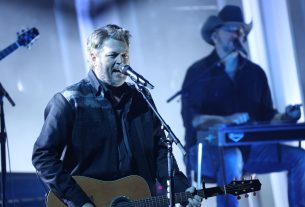 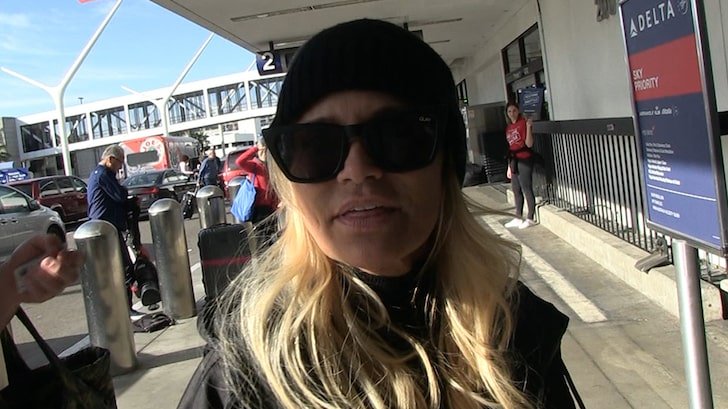