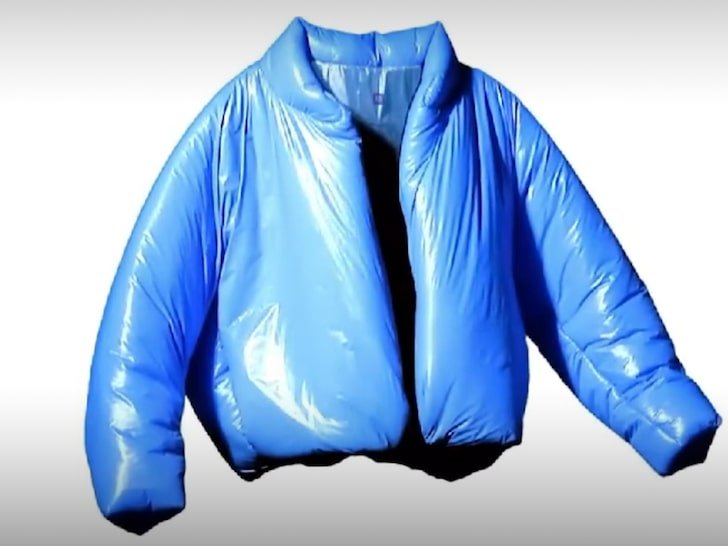 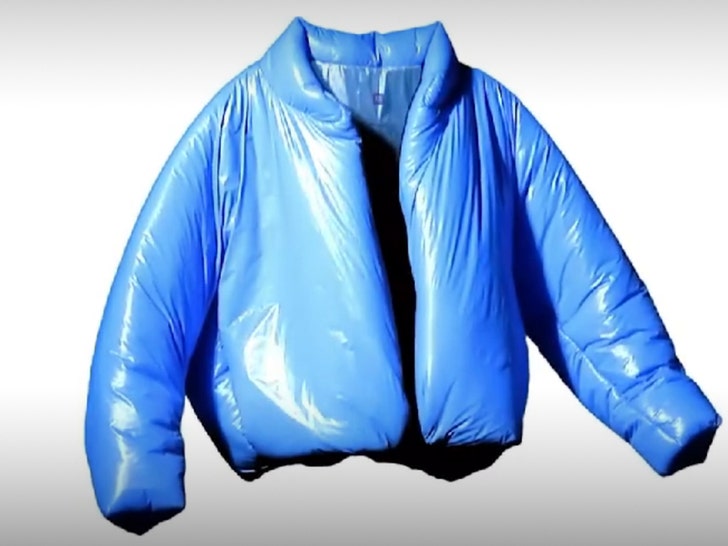 6:01 PM PT — The Kanye effect was in full effect on the Gap website … so many folks were clamoring for the jacket, the webpage crashed.

Sources close to the situation tell TMZ … there were over 50,000 users on the site within the first 30 minutes of launch, overwhelming the website. 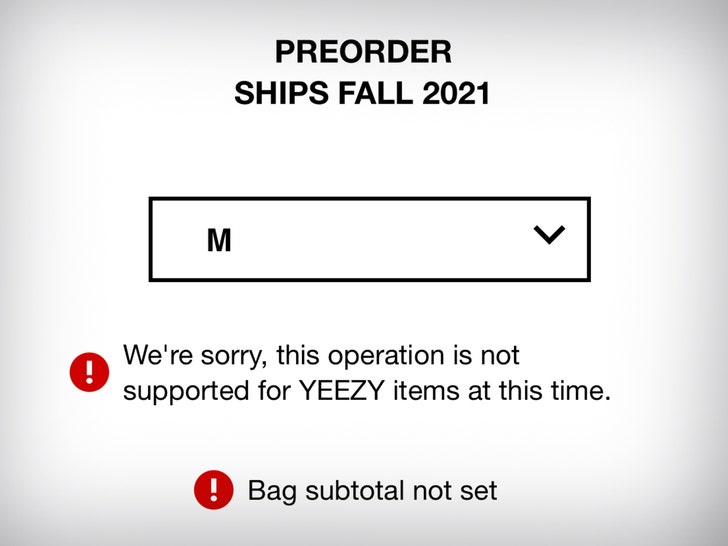 We’re told lots of folks tried, and failed, adding the jacket to their shopping carts … with many users getting error messages.

Our sources say Gap didn’t anticipate flood of website traffic … and Yeezy helped bring in the most traffic in the site’s history.

The immediate interest is pretty amazing, considering the release wasn’t preceded by any official announcements … the jacket went live online the same time QR codes were displayed in big cities like Chicago and Los Angeles.

The first offering Kanye West and Gap are putting out to the public is a jacket — one you can’t really bundle up in … but it’ll still cost you a couple Benjamins, plus tax.

The YEEZY Gap Round jacket has officially arrived … the inaugural article of clothing from Ye’s fashion company and the iconic American retailer that’s now available for pre-order. Its debut comes on a notable date … Mr. West’s 44th birthday.

As for the structure of it, it’s pretty simple. Like we said … it’s a coat — a puffer with some billowy heft to it, made of recycled nylon material … and, as you noticed, screams bright blue. Unclear if it’ll come in any other colors, or if this is it.

The other feature folks are pointing out … you can’t zip or button the damn thing up, like at all. So, this thing’s clearly just for fashion, and is clearly a shift for Gap. Oh, and it retails for $200.

Regardless of what you *thought* YEEZY/Gap gear would cost when they first announced this partnership … here’s an early indication of what may come, so ya better start saving up if you were expecting traditional Gap prices. YEEZY comes at a bit of a premium, folks.

BTW, Ye himself has been rocking this puppy lately … he was seen wearing the puffy jacket earlier this week, no doubt teasing its forthcoming release. So we gotta ask … you coppin’???

5 Albums Out This Week You Should Listen to Now