The British music legend, who previously served as an X Factor judge, made the comments during a special charity gig at London’s Royal Albert Hall in aid of Teenage Cancer Trust.

The trust aims to improve the lives and facilities for young people aged 13–24 suffering with cancer.

Speaking to the packed venue, Gary, 48, said: “I know we’ve done production but this tour is going to a whole new level.

“There is a bit more rehearsing to do but it is going to be fantastic.”

Meanwhile Mark, 47, added: “There is a lot of rehearsing to do.

“It is nice to have a day off.

“This gig is like a little day out of work for us.”

Previous tours from the group have included everything from a giant mechanical elephant to aerial artists performing down giant walls of water.

ICONIC: Take That are one of the biggest UK bands of all time (Pic: PA)

TEASE: Gary Barlow said Take That’s tour will be better than ever before (Pic: PA)

The international trek, which is named Take That: Greatest Hits Live, kicks off on April 12 with an impressive 52 dates across Europe alone.

The tour includes a staggering eight nights at London’s 20,000 seater O2 Arena as well as multiple stadium gigs up and down the UK.

Despite having a combined age of 145, last night’s Take That gig proved that age is just a number.

The lads jumped and danced their way through 16 of their biggest hits, ranging from their breakthrough 1992 single It Only Takes a Minute to last year’s offering Out of Our Heads.

Proving they don’t need to rely on former bandmates Robbie Williams and Jason Orange, Gary, Howard and Mark kept the crowd on their feet all night with impressive vocals and cheesy throwback dance routines.

ON THE ROAD: Take That’s tour kicks off next month (Pic: PA)

It Only Takes a Minute

Could It Be Magic

Out of Our Heads 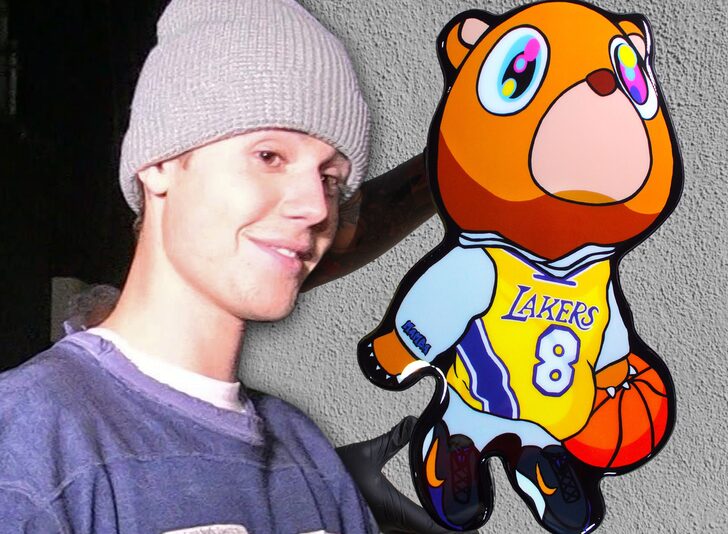 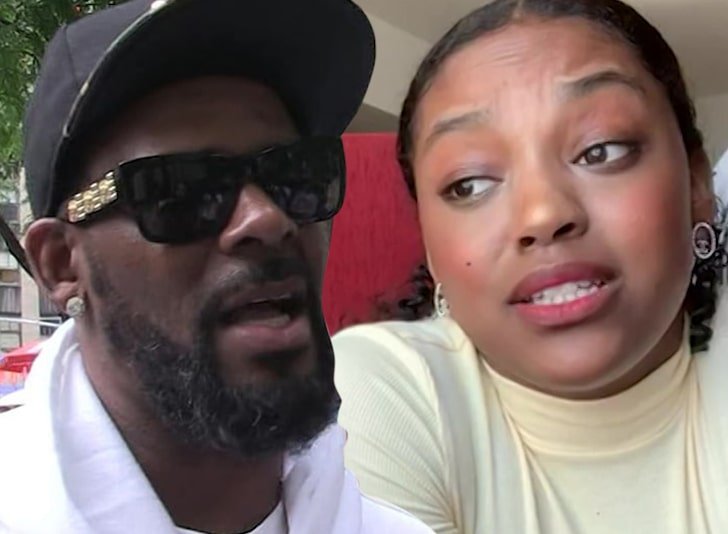 Azriel Clary Plans to Get Counseling After Splitting with R. Kelly