Gary Numan cancelled his gig last night after the singer’s tour bus ran over and killed a man.

Police said the tour bus was trying to make a right turn when it hit the eldery man.

The 91-year-old man – who was trying to cross the road – died at the scene.

The tragic incident occurred near Cleveland’s House of Blues where Gary was scheduled to perform on Monday night.

Posting on the official Gary Numan Twitter page, the iconic musician wrote: “We are all utterly devastated by the fatal accident involving our tour bus earlier today.

“Everyone of us is filled with a sadness that made it impossible to even consider playing our show this evening, and out of respect it would have been entirely wrong.

“At the moment all we can think about are the people affected by this terrible tragedy and to them we send all our love.”

The 60-year-old rocker also shared a message on his Instagram, where he said: “At the moment all we can think about are the peope affected by this terrible tragedy and to them we send all our love.”

A message on the House of Blues Twitter account read: “Due to unforeseen circumstances, tonight’s show with Gary Numan at House of Blues Cleveland has been cancelled. Refunds will be made available at the point of purchase.”

Authorities have not yet released the identity of the victim.

The driver, 45, who was behind the wheel of the 2007 Prevoste Le Mirage tour bus was not arrested but police are continuing to investigate the incident.

It is not known whether Gary was on the tour bus when the incident occurred.

In 2011, Gary was involved in another bus-related crash.

A driver tried to overtake his double-decker tour bus, but ended up crashing into the vehicle.

London-born Gary relocated to Los Angeles in 2012 with his wife and three children.

He is regarded as a pioneer of electronic music.

Gary gained international fame in the late 1970s and early 1980s with number one hits Are Friends Electric? and Cars. 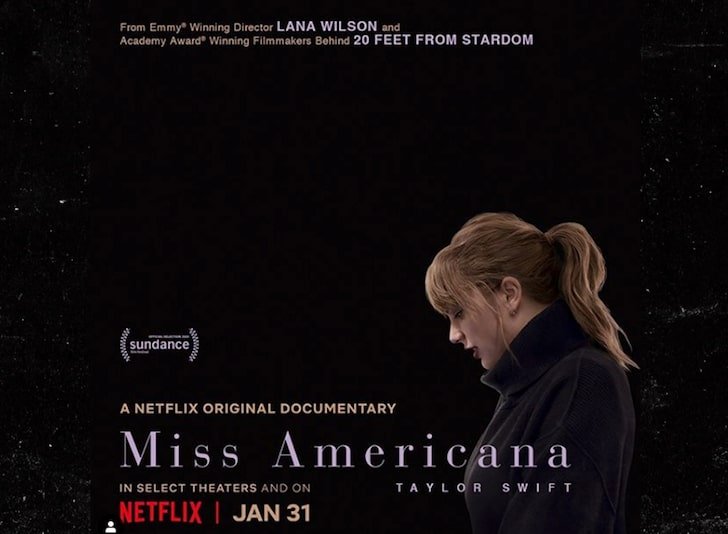 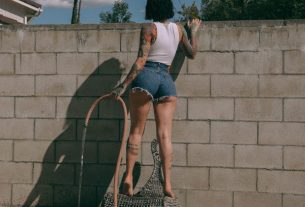 Stream Kehlani’s Album ‘It Was Good Until It Wasn’t’ 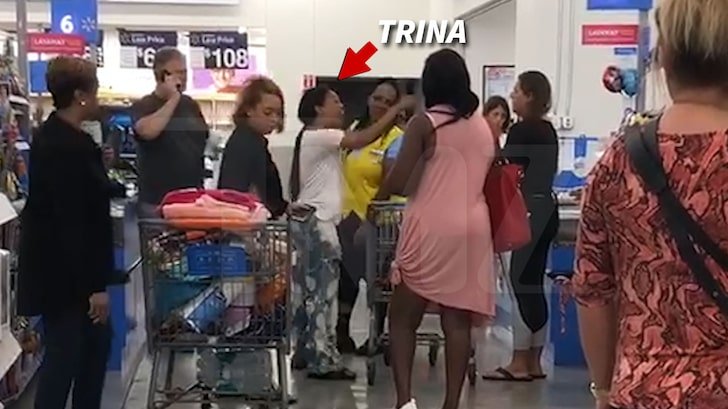