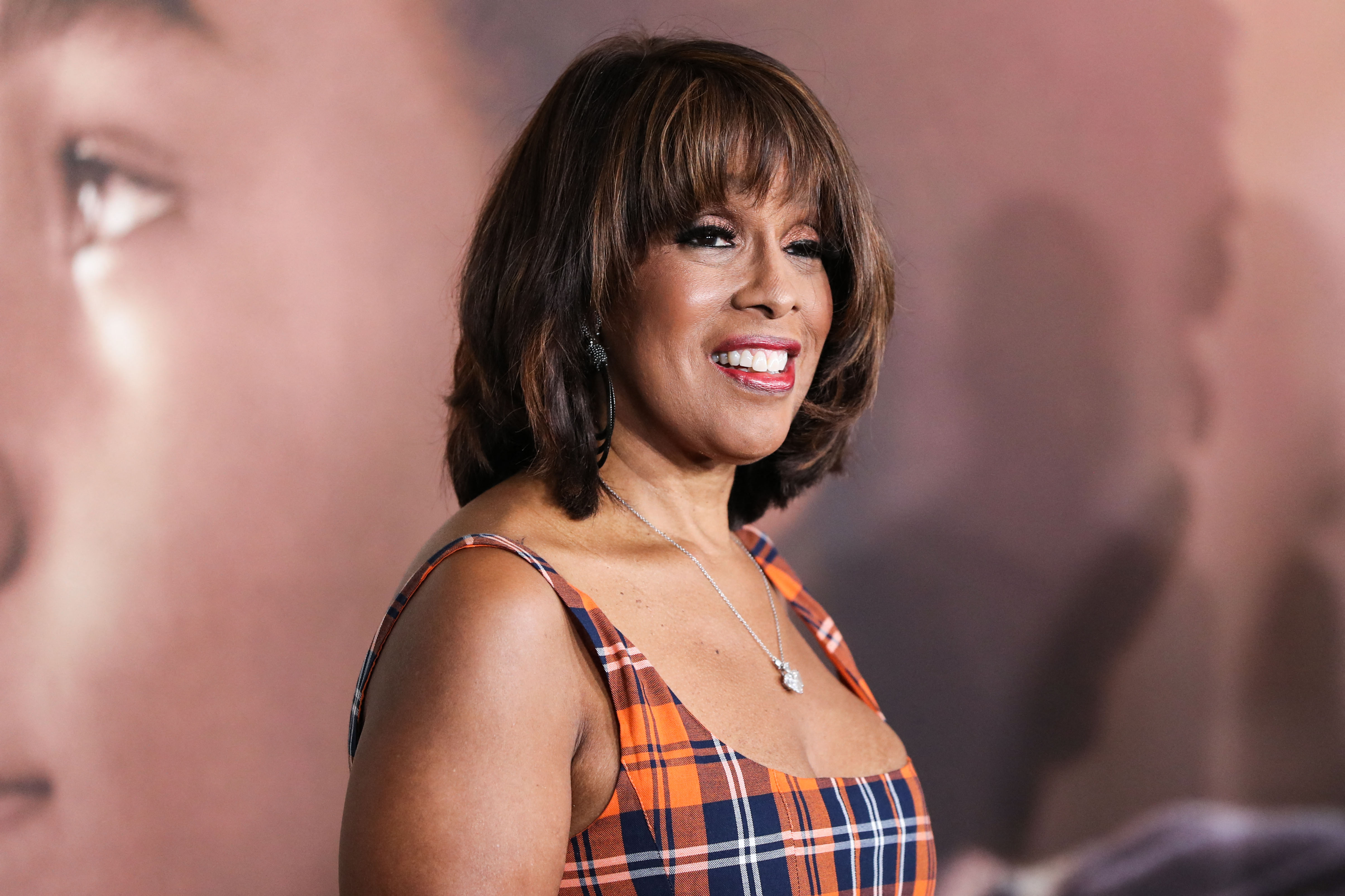 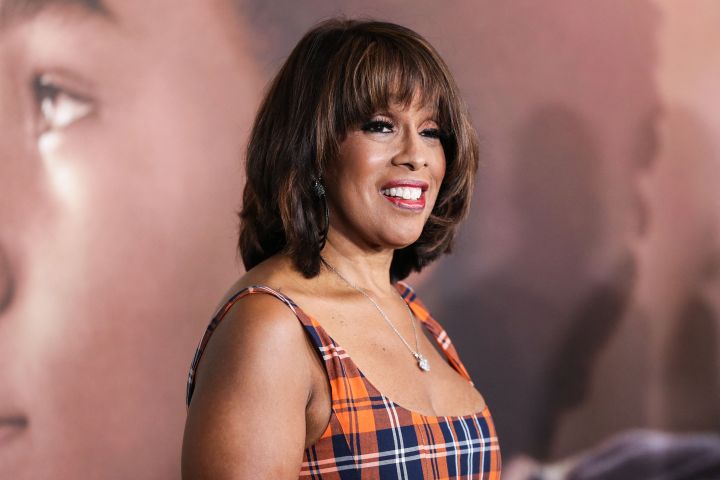 Gayle King says the birth of her grandson Luca changed her entire world.

The host opened up about the experience on the “Talk of the Table” segment on “CBS Mornings” where the hosts shared adorable news about their families.

As a slideshow of King’s grandson Luca played on screen, she commented, “Listen, I know people have grandchildren every day, but there’s something about when you have your own that you go, ‘Oh my God, how long has this been going on?’”

“The sky seems brighter, the colors are nicer, you just can’t get enough of this child”: @GayleKing and @tonydokoupil reflect on welcoming new babies into their families in 2021 ❤️ pic.twitter.com/gszqG6hJR7

Referencing an old conversation with CBS journalist Lesley Stahl, where they discussed her book Becoming Grandma: The Joys and Science of the New Grandparenting, she mentioned not entirely understanding it at the time.

“I read the book, and I enjoyed the book, but I told her I have to reread it cause I bet I’ll see it differently now,” King said. “Everything!”

“The skies seem brighter, the colors are nicer. You just can’t enough of this child,” she continued. “And when you bring a child into the world, you realize what a responsibility it is — cause they’re little sponges. They come in wanting to be loved.”

Despite the exhaustion, he said he doesn’t regret it.

“It all brought me to right now,” he added. 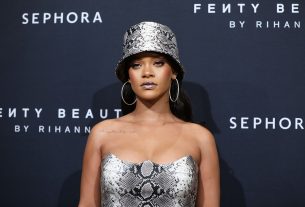 Rihanna Is Now Officially A Billionaire! 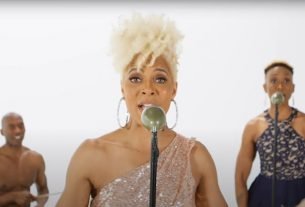 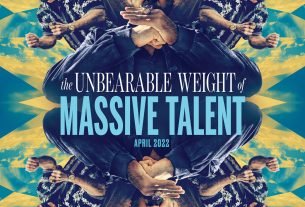