The 37-year-old TOWIE glamour vixen has revealed she has been working “very closely” with the show’s design team saying she’ll only wear “Grade A Swarovski crystals” on her skating outfits.

She divulged she’s been working incredibly closely with the wardrobe department to ensure she looks her GC best.

Despite having suffered from a chest infection and the flu during training, Gemma’s bounce-back on the ice suggests she may be stiff competition for her fellow celebs.

Speaking exclusively to Daily Star Online, Gemma revealed she is optimistic about her chances on Dancing on Ice.

“There is nothing I can’t do”

In terms of moves and lifts, Gemma declared that she’s no Bambi on the ice.

The reality TV starlet boldly admitted: “There is nothing I can’t do.”

Gemma’s Dancing on Ice mantra is: “Just relax and work yourself into it.”

The blonde bombshell partly attributes her confidence to the great relationships she has built with her fellow celebs.

She gets on particularly well with Brian McFadden, 38, who she describes as a “brother”.

STLLETOS FOR SKATES: GC and her partner are ready to wow the judges (Pic: Getty)

WINNER: Gemma says she’s doing well with her moves ahead of the show (Pic: Getty)

“We’re having a laugh all of us, me and Brian McFadden get on well, he’s like an older brother.”

“A lot of banter, because we have similar personalities.”

As well as being busy in the New Year with Dancing on Ice, she says her latest campaign with Moonpig has put her in the giving mood.

Gemma hinted she would be giving a big surprise to her TOWIE beau James “Arg” Argent as well as sending plenty of Moonpig cards to her family and friends.

DIVA ANTICS: Gemma says she wants crystals on all her onesies (Pic: Getty)

She said: “I don’t put pressure on myself I’m fabulous. I don’t need to make anything better for the New Year.”

“People put too much pressure on resolutions, I’m nearly 40 I don’t have time for that.”

Gemma will be paired with pro-skater Matt Evers and will compete against 11 other celebs including Love Islander Wes Nelson, 20, and ex-Eastenders star Richard Blackwood, 46. 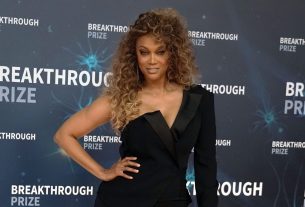 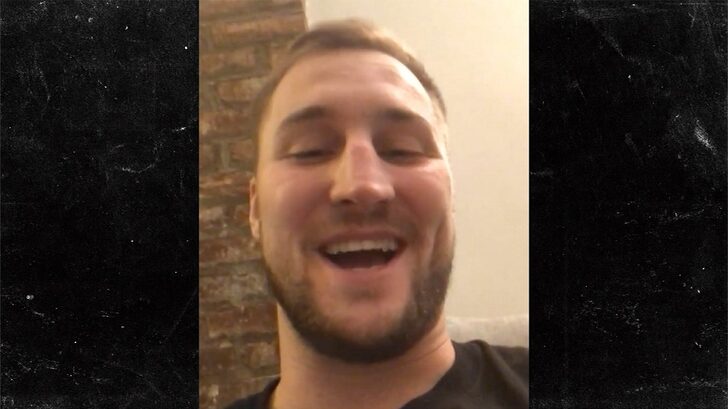