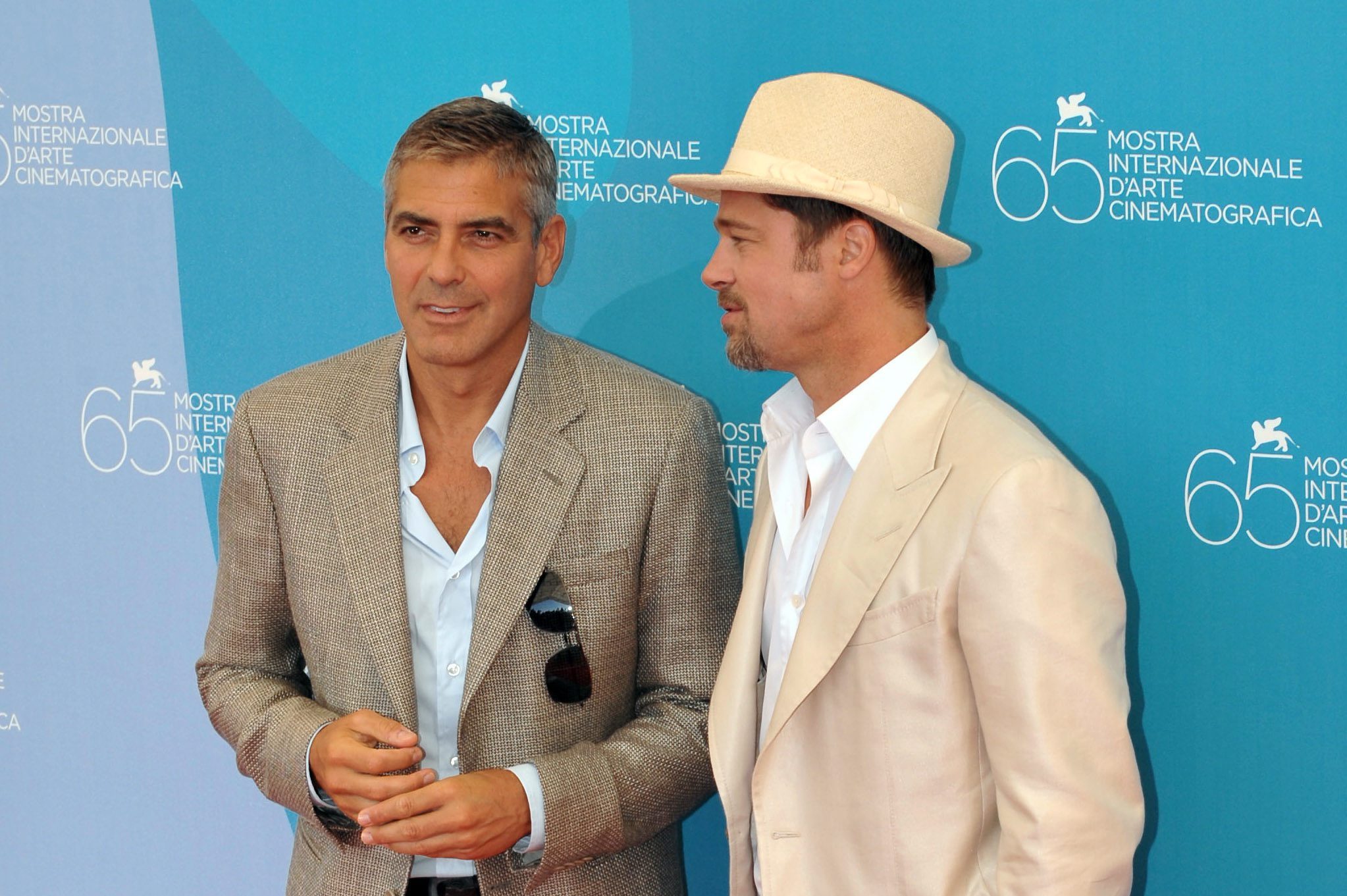 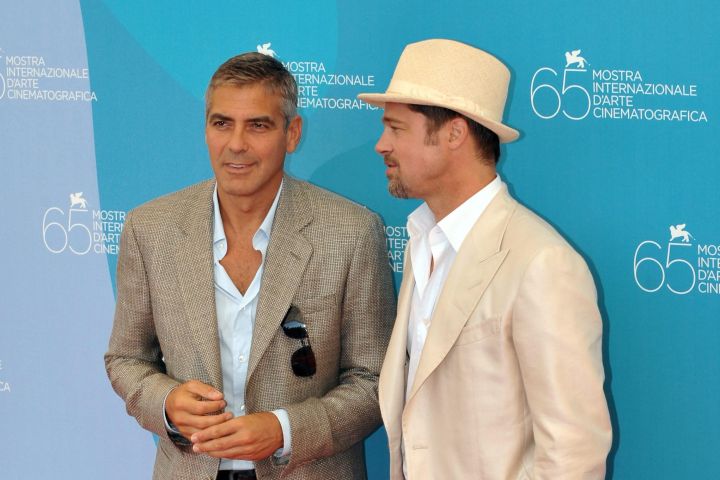 George Clooney and Brad Pitt will once again grace the screen together.

In the first time in over 10 years, the friends will star in an unnamed thriller written and directed by Jon Watts (“Spider-Man: Homecoming”).

THR called the news “one of the biggest bidding wars of the year” as Warner Bros. Universal, MGM, Amazon, Apple, Netflix and more attempt to bid on the film.

Clooney and Pitt will also produce the movie with their production companies Smokehouse Pictures (Clooney) and Plan B Entertainment (Pitt).

Few details are known but the outlet describes the project as “the tale of two lone wolf fixers assigned to the same job.”

Clooney and Pitt have previously worked together on the “Ocean’s 11” franchise as well as “Burn After Reading”. 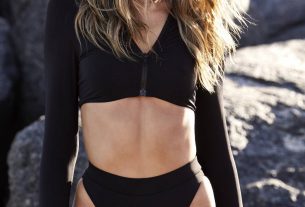 Kate Bock – Heads out with her dog Vestry in New York 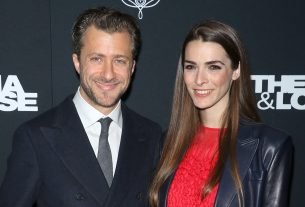