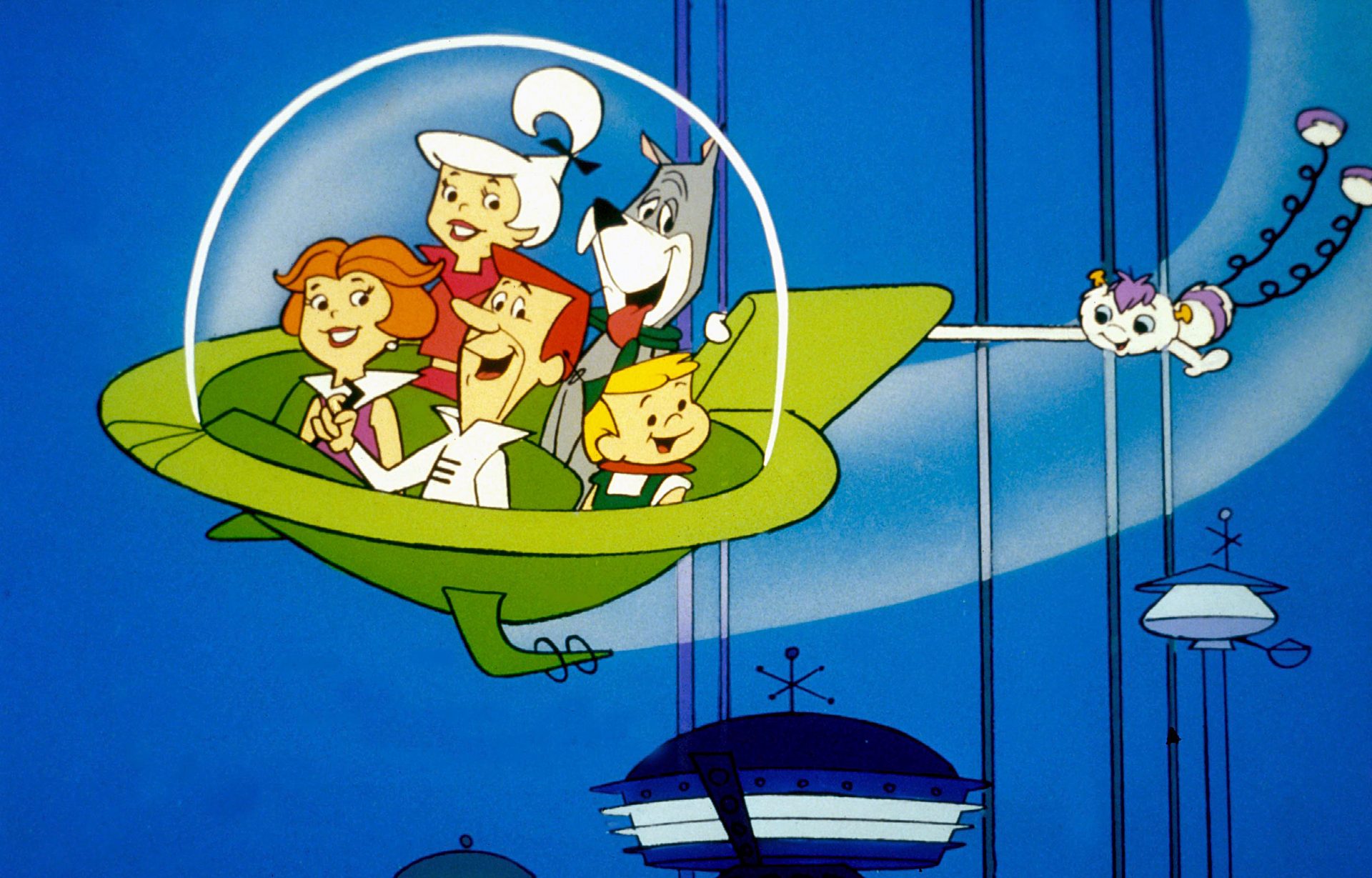 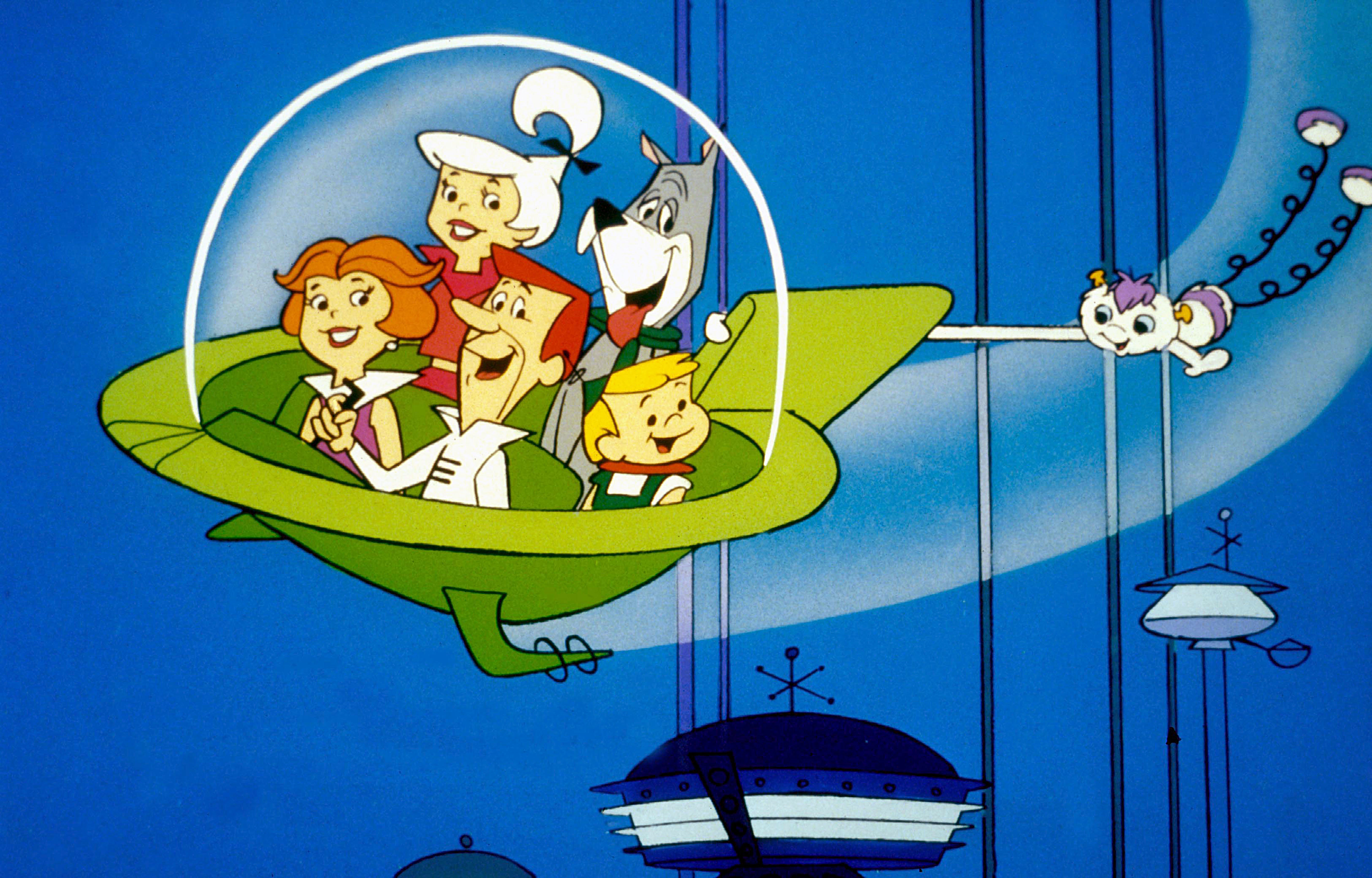 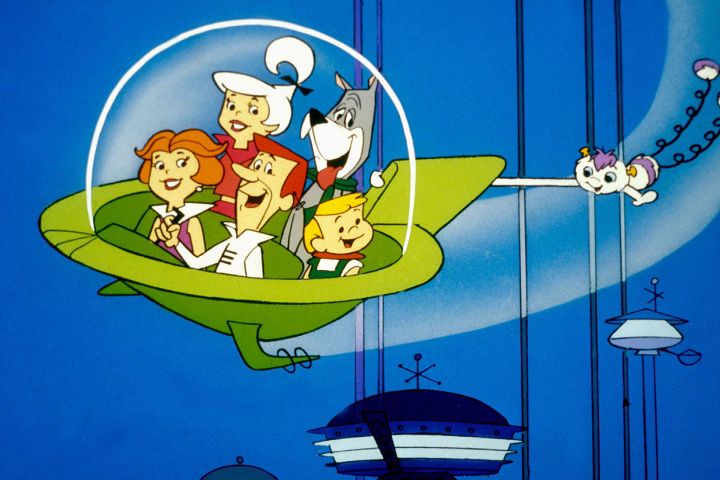 By Melissa Romualdi. 54 mins ago

Fans of the 1960s television sitcom “The Jetsons”, which follows a family living in the future, are freaking out on Twitter after an online fan of the show revealed that George Jetson will be born on Sunday.

However, the piece of information that stood out the most was George’s birthday, which is said to be July 31, 2022.

“I don’t mean to alarm anyone, but someone is about to give birth to George Jetson,” Kergin tweeted alongside the image.

I don’t mean to alarm anyone, but someone is about to give birth to George Jetson. pic.twitter.com/Y7XjbeVz8i

“FINALLY The Jetsons are catching up to reality!!! WHERE’S MY FLYING CAR?!?!?!?!” one Twitter user reacted to Kergin’s announcement.

“Well I feel old now,” another user wrote.”George Jetson is going to be born this Sunday. The Jetsons we’re one of my favorite shows growing up. I thought by now we’d have flying cars and space sprockets. #80skid”

One fan joked that she feels “like a dinosaur” because she used to watch “The Jetsons” when she was a little girl.

“At last… I’ve been waiting a long time for this moment…” another fan tweeted, while Twitter user Edwin noted that “Montague is about to become a Grandpa!”

Montague is about to become a Grandpa! pic.twitter.com/7Ywunuf8Mf

Although George’s exact birth date was seemingly never revealed, MeTV has noted that, at the time of the show’s 1962 premiere, promotional materials and articles set the Jetson family 100 years into the future, meaning “The Jetsons” would take place in 2062.

According to ComicBook, in season one, episode 15, titled “Test Pilot”, George, voiced by the late actor George O’Hanlon, visits a doctor who claims that he should “live to be 150.” Later, George tells his boss, Mr. Spacely, “I’ve got 110 good years ahead of me,” placing him at age 40. Therefore, 2022 would be George’s correct birth year.

Throughout the series, the characters often mention the show’s 21st-century setting. “The Jetsons” debuted on ABC on Sept. 23, 1962. 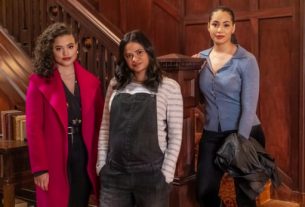 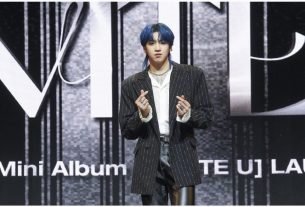 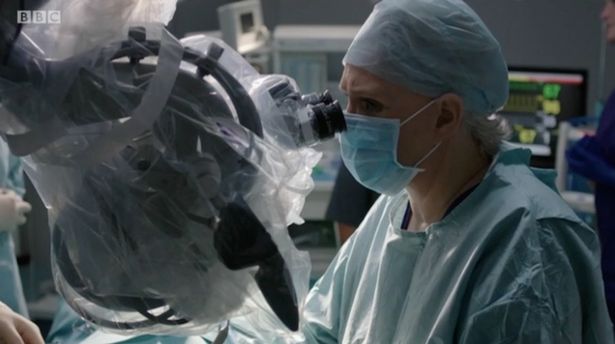