Georgia May Foote, 27, wowed Instagram fans as she stripped to a tiny pale green bikini.

The brunette was seen flaunting her curves in the swimwear as she took an al fresco shower on her sunshine break.

The bombshell teamed the teeny two-piece with some silver hoop earrings and dark sunnies as she rocked soaking wet hair.

She also embraced her natural beauty – rocking a makeup-free look.

Georgia admirers may be sad to hear she is now off the market.

The star, who used to date Strictly’s Giovanni Pernice, posted about new man, musician Kris Evans on the trip.

HOTTY: Georgia donned a teeny bikini on her break in Bali (Pic: INSTAGRAM/GEORGIA MAY FOOTE)

SEDUCTIVE: The actress also posed for a sultry selfie (Pic: iNSTAGRAM/GEORGIA MAY FOOTE)

She shared a selfie of her new beau on her Instagram story, simply writing: “I win.”

The pair were then seen putting suncream on as they protected themselves from the rays.

Georgia also stunned fans as she took a sultry selfie herself while wrapped in towel.

NEW MAN: Georgia was on the break with new beau Kris (Pic: INSTAGRAM/GEORGIA MAY FOOTE)

SIZZLING: The pair protected themselves with some sun cream (Pic: INSTAGRAM/GEORGIA MAY FOOTE)

BOMBSHELL: Georgia has wowed with her bikini pics before (Pic: INSTAGRAM/GEORGIA MAY FOOTE)

Actress Georgia is best-known for her role as Katy Armstrong is Corrie, which she played between 2010-2015.

She also played Alison Simmons in the BBC school drama series Grange Hill from 2005 to 2008 and came second in Strictly Come Dancing back in 2015.

We can’t wait to see what she gets up to next. 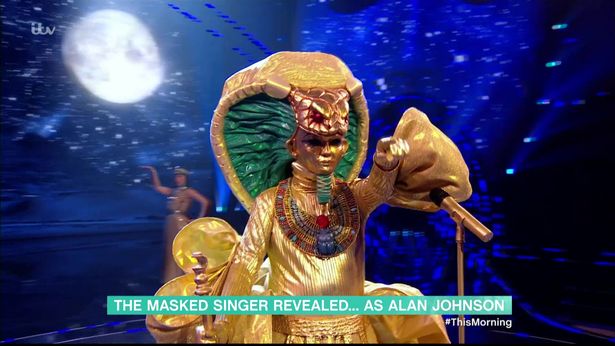