After six years of on-off dating, Gigi Hadid and Zayn Malik’s romance, E! reports, is looking like it is definitively over. While Hadid and Malik have reconciled multiple times before, a source close to Hadid told the outlet that this time is different following Malik’s alleged dispute with Hadid’s mom Yolanda.

Hadid “is done with Zayn for good,” the source said.

It comes in stark contrast to what a source told The Sun last week before court documents came out showing that Malik pled no contest to four counts of harassment against Hadid and her mother. While Yolanda, in court documents, alleged she was “shoved” by Malik, the singer denied having any physical contact.

The Sun’s source said that Hadid initiated the breakup, and they split “with the intention of getting back together. They’ve broken up multiple times before so when it comes to them getting back together, never say never. But they definitely need time apart, it’s what’s best for everyone involved.”

“Yolanda is very distraught about what happened especially after everything she has done for Zayn and how welcoming she has been,” E!’s source close to Hadid said. “[Yolanda,] Gigi and Bella have been staying together in NYC and have truly been supporting each other. They have a great family support system and are glad they have each other to lean on. The whole family wants Gigi to be done with Zayn for good. They have seen this behavior before and think it’s unacceptable.”

A second source close to the Hadid family seconded that sentiment, “Everyone is sad that things got so ugly and took this turn. In every family there is drama and emotions run high, but they feel Zayn crossed a line and he needs to be accountable.”

Hadid and Malik are currently focused on working out custody for their one-year-old daughter Khai. “Gigi and Zayn have both met with lawyers separately,” the source close to Hadid said. “They both want to make sure they can sort out the custody situation with Khai and both feel entitled to custody of her. She needs space. They have been in communication and have been working on how they will continue to co-parent, but it’s very tense right now. They do both want what’s best for Khai and are trying to be civil.”

E!’s update comes after People reported this morning that Hadid is committed to Malik being in Khai’s life. “Yolanda is very upset with Zayn, but Gigi has made it clear that her daughter needs her dad,” a source close to Hadid told the outlet. “Gigi will do everything she can to make sure they co-parent in a civil way.” 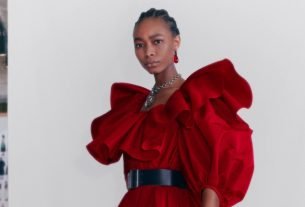 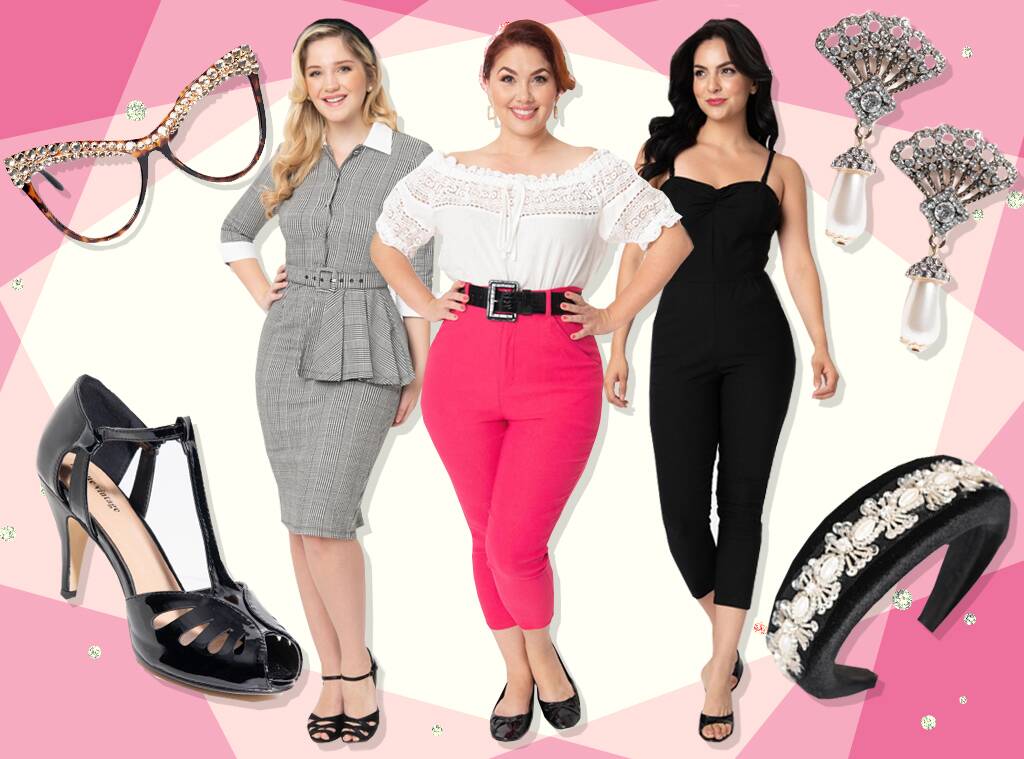