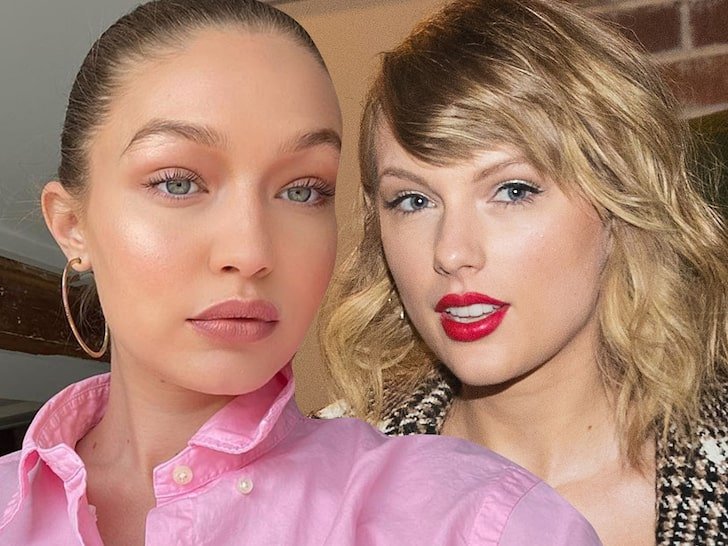 Taylor Swift did NOT name a song after Gigi Hadid‘s baby, despite the former’s fans thinking she’d revealed the secret with a bunch of clues … which turn out to just be lyrics.

Sources connected to the supermodel new mom tell TMZ … no. Gigi and Zayn‘s baby girl’s name isn’t Dorothea — which is a song on Taylor’s new album, “Evermore.” That was the hot fan theory turned-rumor over the weekend, but we’re told Swifties are connecting dots that aren’t there.

The theory is long and complicated, but we’ll simplify it for you. Basically, people noticed Gigi, an old friend of Taylor’s, posted some throwback photos recently of her pregnancy, and mentioned the word “August” in her caption. 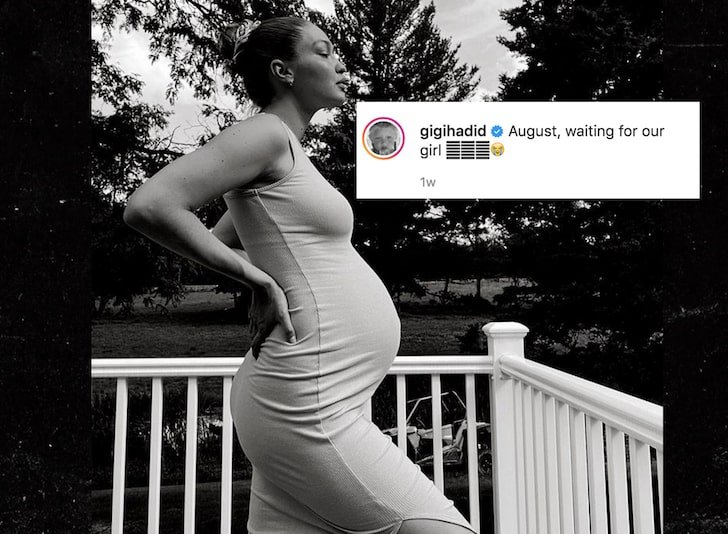 “August” also happens to be track #8 on Taylor’s album, “Folklore.” Fans then made a big leap, and noted track #8 on “Evermore,” is “Dorothea.”

Here’s where we burst that bubble — we’re here to tell you, our sources say Gigi only mentioned August because that was the month the photo was taken. She gave birth a month later, BTW, and has shown the baby’s head, but still won’t reveal the name.

Another big reason people thought Taylor was dropping Gigi hints is because she actually did reveal Ryan Reynolds and Blake Lively‘s latest daughter’s name through her music — the girl’s name is Betty, and Taylor alluded to that in a track by the same name on “Folklore.”

In that case, it was much more obvious what she was doing — Taylor also mentioned Ryan’s other 2 kids’ names in the song, so kind of a no-brainer — but in this case … we’re told there’s nothing there as it relates to Gigi and her baby. Fans are just reaching.

GUYS gigi’s baby’s name is Dorothea! as you all know taylor announced the name of blake’s baby “betty” through folklore!

gigi posted a picture with caption “august, waiting for our girl” james was waiting august behind the mall.
august is track 8, Dorothea is also the 8th track! pic.twitter.com/3J2S14OKlT

While Taylor does have some Easter eggs in her music, no doubt, people have mistakenly gone down nonexistent rabbit holes before … as we’ve recently reported. As for Gigi’s baby’s actual name — we’re not hearing a damn thing other than that it’ll come out in time.

Like, when she’s booked her first job or graduating or getting married! 🤷🏽‍♂️ 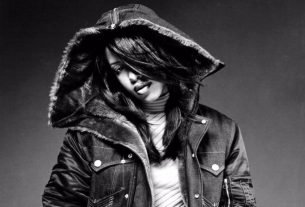 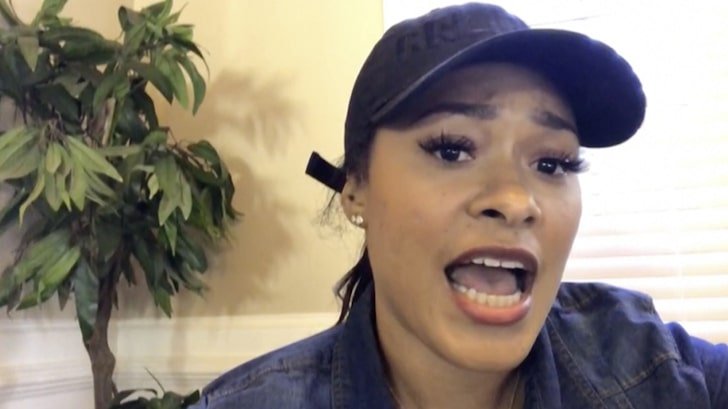 Signs R. Kelly’s Ex-GF Joycelyn Might Not Be Behind Tell-All Posts 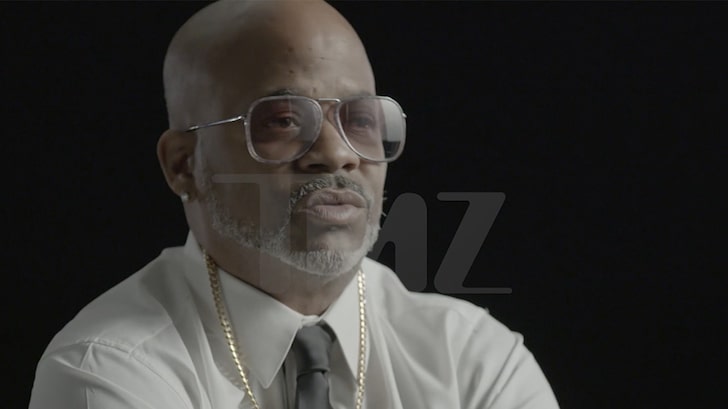