The following post contains spoilers for Glass Onion: A Knives Out Mystery.

Glass Onion, technically known as Glass Onion: A Knives Out Mystery, originally featured a post-credits scene that recontextualizes the rest of the film. The movie sees Daniel Craig reprising his role from Knives Out, the detective Benoit Blanc. He’s met with a new mystery involving an eccentric billionaire named Miles Bron. As the film unfolds, it becomes clear that each of Bron’s party guests have hidden motives for appearing at the murder mystery party he is hosting. As the threads begin to unravel, Blanc dives deeper into a grand conspiracy surrounding Miles.

In an interview with Empire’s Spoiler Special podcast, Rian Johnson, the film’s director, revealed a bit of information that could have changed the outcome of the film. In the version fo the film streaming on Netflix, a fire destroys the Mona Lisa, which Miles Bron had on loan from the Louvre. Its destruction ensures that Miles’ new alternative energy source, Klear, will be exposed as a dangerous failure.

But Johnson originally had a different plan. As he explained, “we also shot a little coda which we decided not to use, with Blanc on the phone speaking French and getting a little affirmation of ‘Ah, oui, oui, merci’ and cutting to an office in the Louvre where the real Mona Lisa is, with the security guards saying ‘Well, back to work.’ But that pulls a punch, I like that the real painting gets destroyed in the movie.”

“We got a very talented, local Belgrade artist to do a recreation of the Mona Lisa and it was kind of extraordinary having it on set. I didn’t realize this, but if you get a recreation like this, you have to destroy them when you’re done filming, if it’s a famous work of art. You actually have to document yourself burning the canvas because of the counterfeit market. Daniel was a bit worried that we were ‘killing the puppy’ by upsetting people as we destroyed the Mona Lisa, but the scene in Bean where he destroys ‘Whistler’s Mother’ is one of the funniest scenes in cinematic history, so I figured we’d get away with this. That scene is so good.”

Not only would the exclusion of this scene remove a symbolic indictment of the uber-wealthy, but it would also completely change the implications the destruction of the Mona Lisa had from a plot perspective.

Here are ScreenCrush’s picks for the top films of the year. 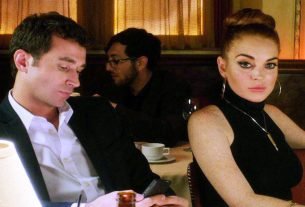 Why I love The Canyons 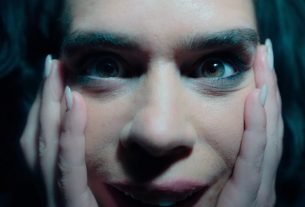 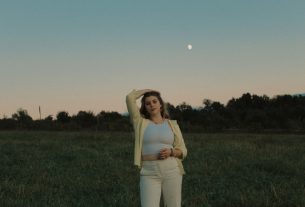