The return of festival season can mean only one thing – glitter boobs are back.

This year, the trend has taken on an even more dramatic look.

Sparkles haven’t been thrown onto the body willy nilly – they have now been placed on the body to look like swimwear.

The saucy craze provides a sexy alternative to traditional swimwear.

Instead of using clothes to cover up, colourful glitter has been stuck over the body.

Many models who have tried the trend choose to hide their intimate areas with rainbow-coloured sparkles.

Popular retailer Go Get Glitter showcased some of the most dramatic looks online.

MAKING A SPLASH: This saucy style has taken Instagram by storm

One of the models appeared to be wearing a bikini top from a distance.

But on closer inspection, you can see that the skin is completely bare underneath the sparkles.

Glitzy material was placed on the body to mimic a traditional swimsuit.

The Go Get Glitter snap has attracted more than 5,000 likes on Instagram.

While the look definitely wouldn’t hold up in water, glitter loves are planning on replicating the look at festivals.

One commenter wrote: “This is hands down one of my favourite looks, I can’t wait to try it.”

A third said: “I might have to book another festival just so I can wear this.”

PUTTING ON THE GLITZ: Instagrammers have been experimenting with multi-coloured sparkles

Even though the images have attracted a positive reaction online, some are apprehensive about trying glitter boobs.

One commenter said: “A day walking around in the nude though?

“I’m thinking the glitter would rub off over 12 hours lol.”

Another agreed: “Even if I was skinny I don’t think I would do this.

“What if you sit and all the glitter comes off?”

To see some more of these glitter looks in action, take a look at some of our recent fashion stories.

The trend even made its way to London Fashion Week.

MIC’s Tina Stinnes was among those who were brave enough to parade around topless in the chilly weather. 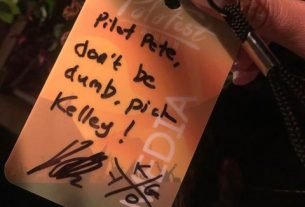 Peter Weber Says He “Finally Got It Right” With Kelley Flanagan 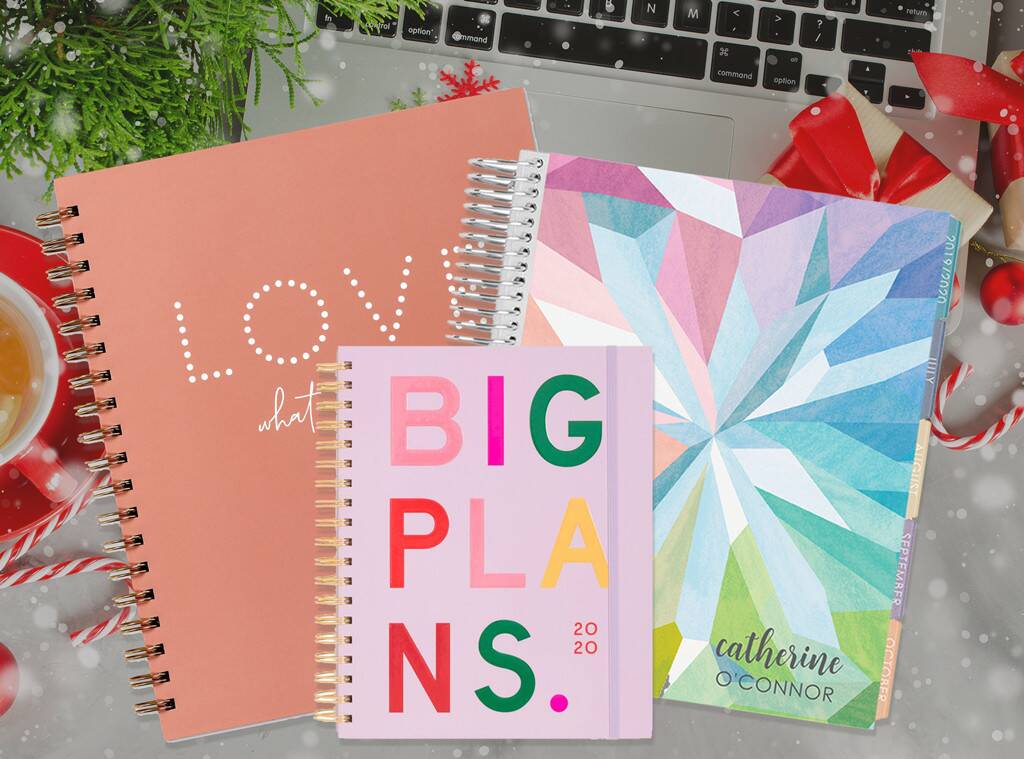