The GMB babe donned a pale pink top which clung to every curve, along with a skintight patterned pink and white skirt as she told viewers what to expect for the weekend.

Lucy stole the show in the racy ensemble as she told viewers to expect cold and frost, with fog in some places.

She warned: “There will be a huge contrast in temperature between day and night, staying relatively mild with winds coming in from Iberia.

“As we approach the weekend, the temperature will remain above average, but by night they will dip away again with frost and fog developing.

“Heading into the weekend, there will be a slight change in wind direction, with moisture in the air coming in from the Atlantic.

“But temperatures will remain pretty much on the decent side but we do see more cloud cover and outbreaks of rain.”

She added that people should expect more sunshine over the weekend, leaving her fans very happy indeed.

Fans rushed to compliment Lucy on her social media, with one posting: “Stunning view.”

A third chipped in: “Looking so beautiful.”

A fourth wrote: “So lovely.”

GMB continues on Monday at 6am on ITV. 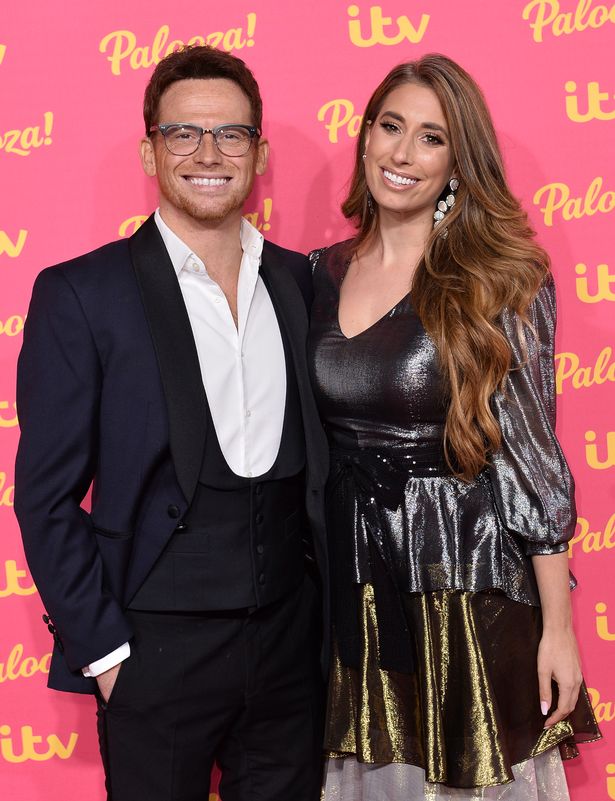 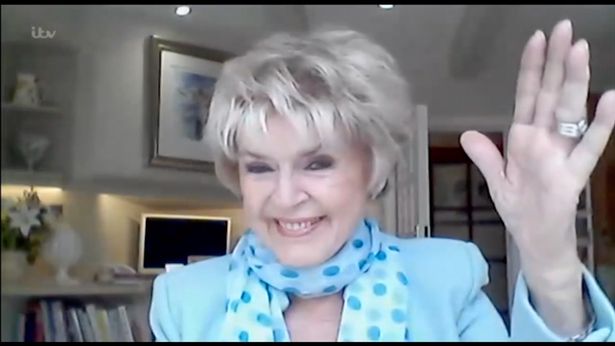