Shaun Ryder appeared on Good Morning Britan today to reveal the Happy Mondays are going back on tour.

The musician, who is currently starring on Celebrity Gogglebox delighted fans with the news.

However, as well as his big musical announcement, Shaun shocked viewers with his dramtically-altered appearance.

The reality star previously sported a brunette buzzcut, however on GMB, the star was now completely bald.

One social networker said: “Have you seen Shaun Ryder since he shaved his head?”

Viewers also commented on the star’s appearance when he appeared on Celebrity Gogglebox.

One viewer said: “I’m no expert but Shaun Ryder looks a bit ill.”

And another wrote: “Shaun looks…. healthy,” followed by a shocked face emoji.

Shaun explained the reason behind his hair loss on GMB.

He explained: “I’ve lost my eyelashes, my eyebrows, my hair and I’ve got no hair anywhere else.” 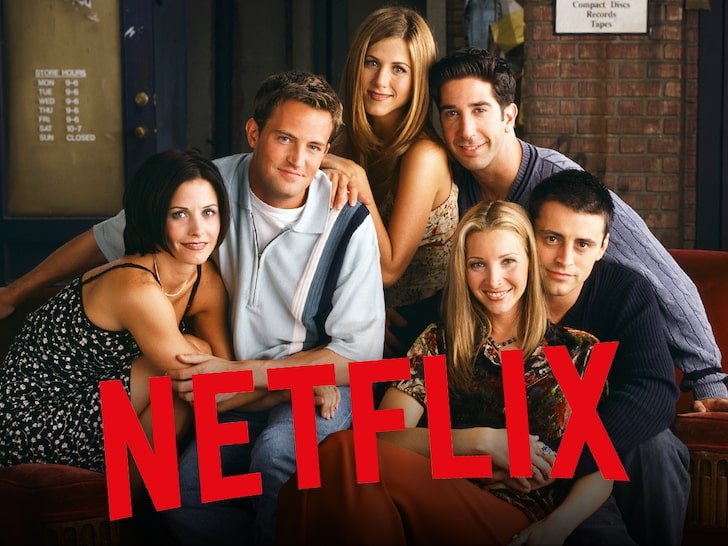 Get Your ‘Friends’ Fix Today … Or Else