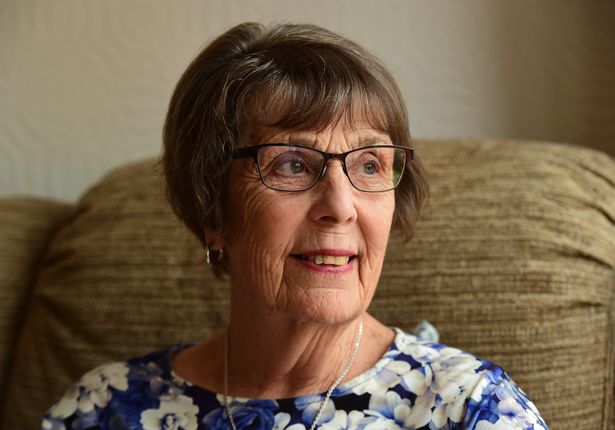 Gogglebox and Channel 4 have paid tribute to beloved former cast member June Bernicoff on Friday night, after her sad passing was confirmed earlier in the day.

Following this week’s episode of the popular show, a tribute screen showed up which read: “In loving memory, June Bernicoff 1937 – 2020.”

The 82-year-old’s death was confirmed on Friday, with June dying after a short illness which was not related to the coronavirus.

“Sending my condolences to her family and friends. May she rest in peace.”

Tweeting from their joint account, the Malone family said: “RIP June. Reunited with her soulmate Leon. Heartfelt condolences to all her family and friends.”

And Stephen Webb said: “Rest in peace our June, reunited with Leon! Forever in our hearts.”

She said: “Absolutely heartbroken to tell you that our beloved June Bernicoff passed away on Tuesday following a short illness – it was not related to Covid-19.

“June and Leon were the Gogglebox originals and a huge part of the show’s success. I adored them both.

The Shocking True Story of Up and Vanished: How an Arm-Chair Detective Solved a 12-Year Old Cold Case 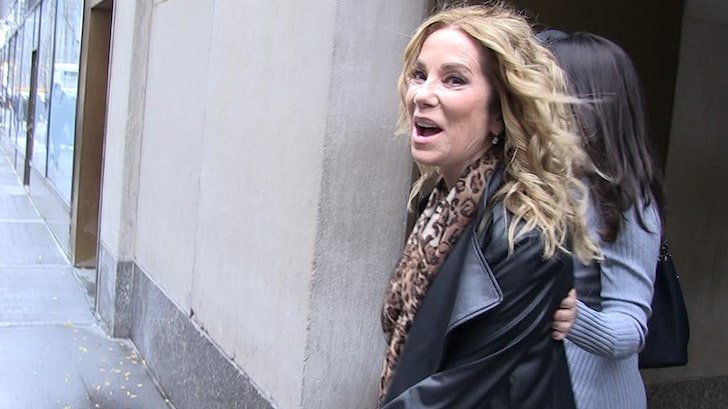 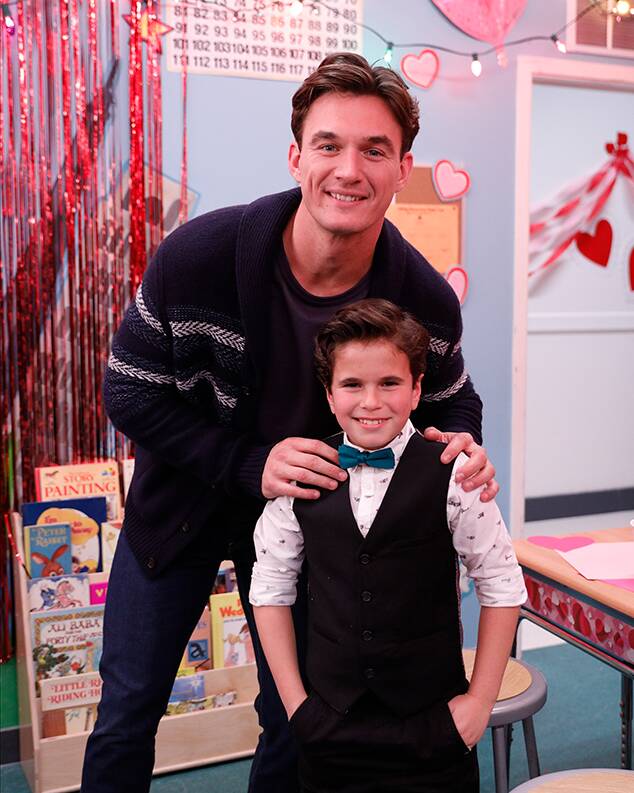