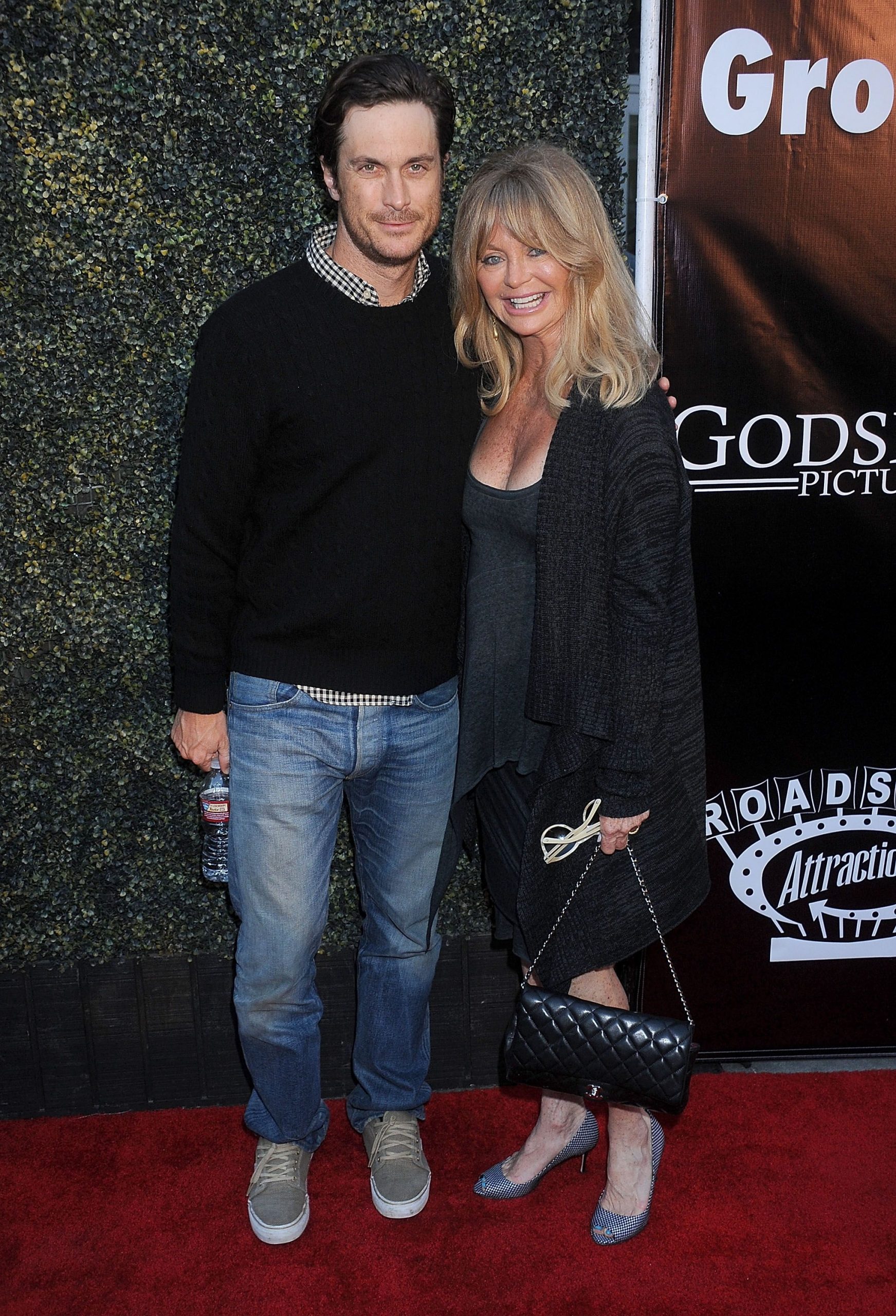 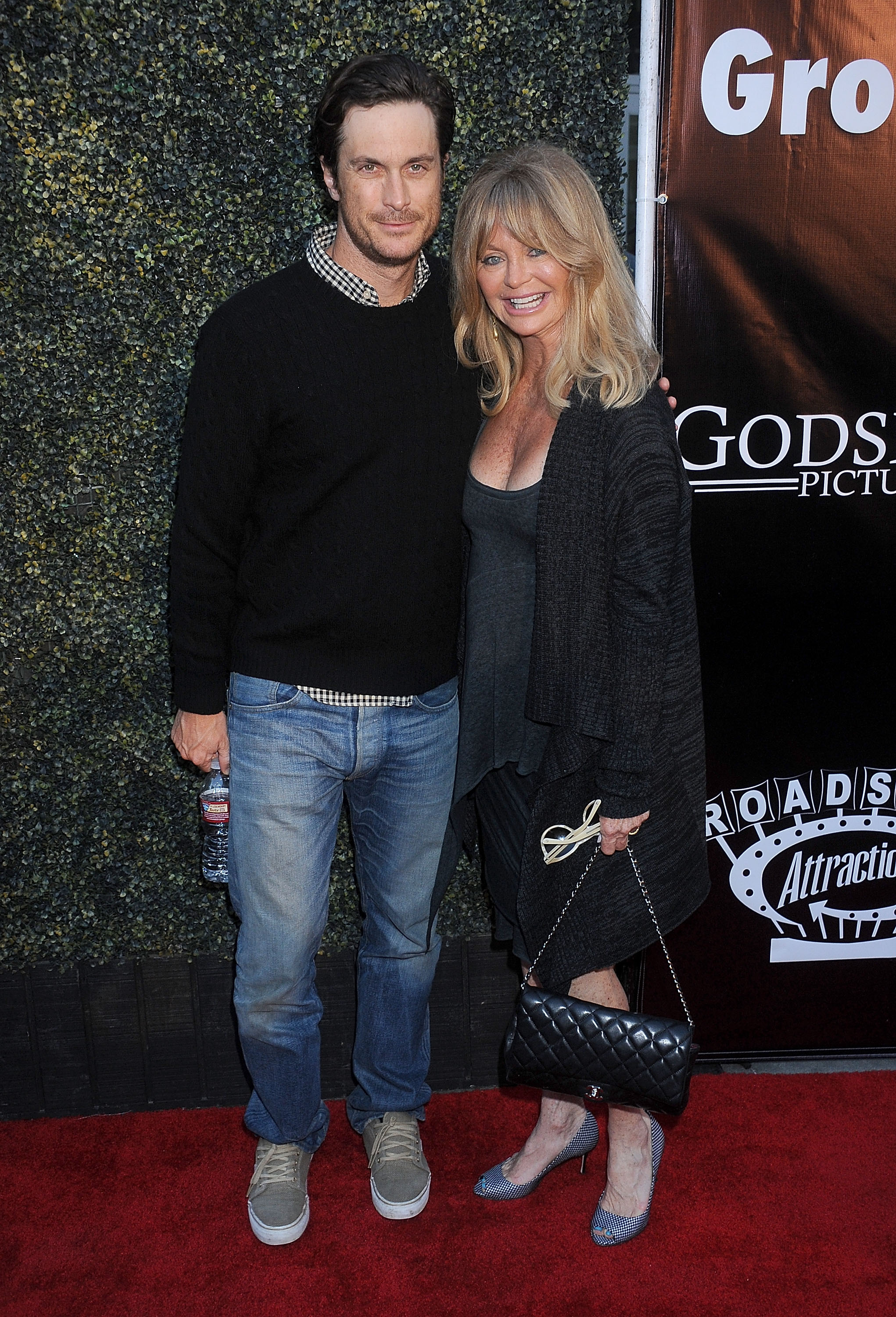 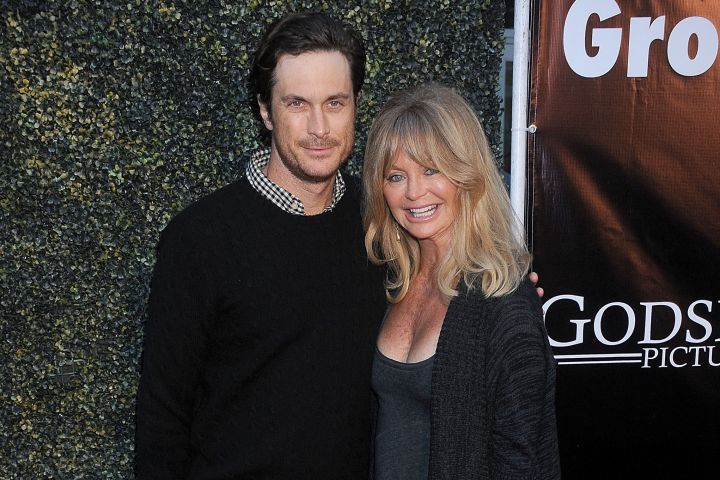 Goldie Hawn has shared a harrowing story about how her son Oliver Hudson nearly died when he was born.

The icon and actress, 75, co-hosted Oliver’s “Sibling Revelry” podcast in a new episode out Friday, subbing in for Oliver’s usual co-host, Kate Hudson (Hawn’s other child by ex-husband Bill Hudson).

Hawn revealed to the podcast’s listeners that Oliver, 45, was born via an emergency C-section and was immediately hospitalized in the newborn intensive care unit (NICU), as Yahoo! reports.

RELATED: Goldie Hawn Spontaneously Dances To A Group Of Buskers With Her Stepson

“I learned that my baby might die,” Hawn said, speaking to Oliver. “You had a 40 percent chance of living…They wheeled me into my room, and it was dark, and all the hallways were dark, and they put me in my bed and the doctor came in and he was very upset. He said, ‘He’s going to make it. He’s going to make it.’”

Oliver was suffering from a condition known as meconium aspiration, which, according to Johns Hopkins Medicine, occurs when a newborn breathes a mixture of fecal matter and amniotic fluid into the lungs around the time of delivery.

Hawn was so scared she would lose Oliver that she was hesitant to visit him in the NICU. “I was so afraid I would see you, and I would fall in love with you, and you would die,” she said.

To make matters worse, Hawn’s mother was having what she described as a “PTSD moment” while Oliver’s condition was touch and go because she had lost a child to sudden infant death syndrome (SIDS).

The experience clearly left an imprint on Hawn. Many years later, she visited a NICU for a charity event and suffered a panic attack because of the memories it brought back for her. “I had to get out,” she explained. “It was just visceral, in my being. These things, whether you’re conscious or unconscious, they do matter.” 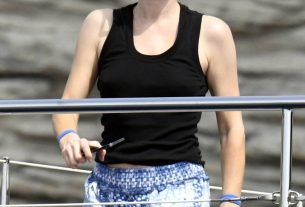 Paris Hilton – With fiance Carter Reum on hollyday in Sardinia 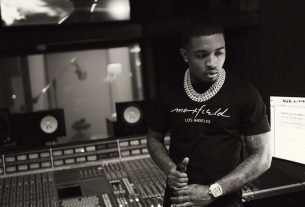 Jay Pareil on Making it Big in Rap 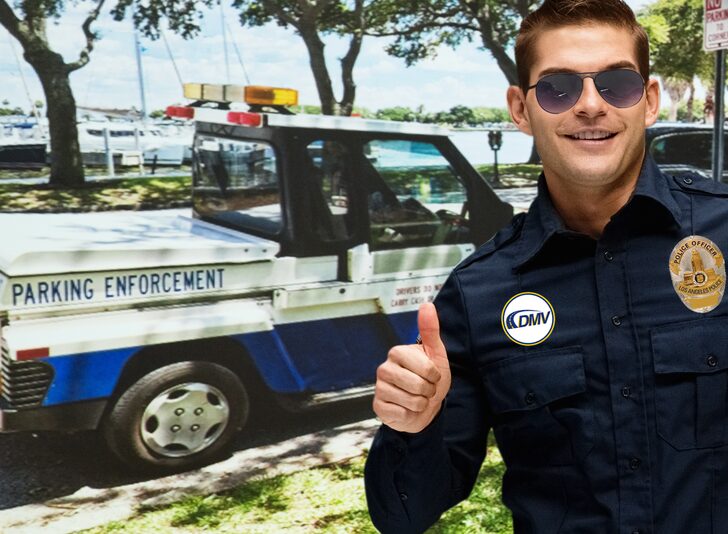