Three of the kids cast in “Goosebumps: Haunted Halloween” are gonna have tons of cash for Halloween this year … ’cause their checks are pretty fat.

Jeremy Ray Taylor, Caleel Harris and Peyton Wich are three of the teenagers who will appear in the sequel — slated for, of course, an October release. While their salaries are pretty great for their age, not all pay’s the same across the board … this according to the minors contracts obtained by TMZ.

Jeremy, for example, bolsters a stronger resume with Stephen King‘s “It” under his belt and the sequel already in the bag. The 14-year-old is also one of the main characters for the R.L. Stine thriller so it makes sense he’s getting the most — $ 100k and, if the flick kicks ass at the box office, he stands to earn another $ 300k in bonuses. Yikes!

XXXmas! The sexiest scenes to spice up Crimbo classics 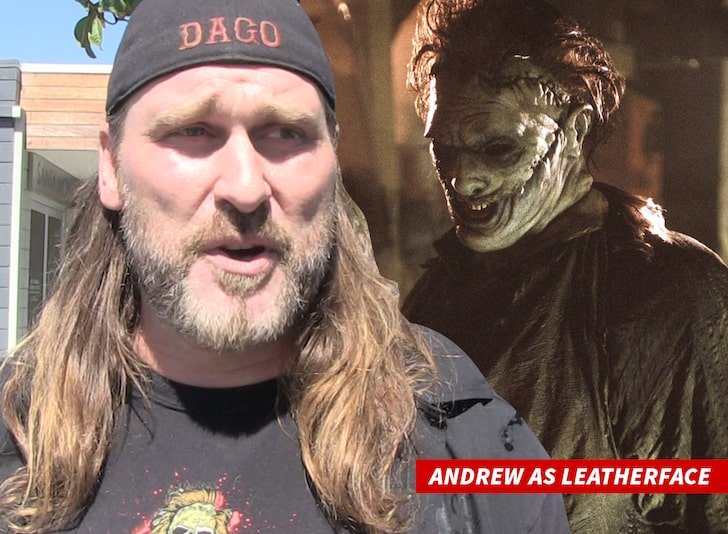 Cops and Prosecutors At Odds Over Harvey Weinstein Rape Case