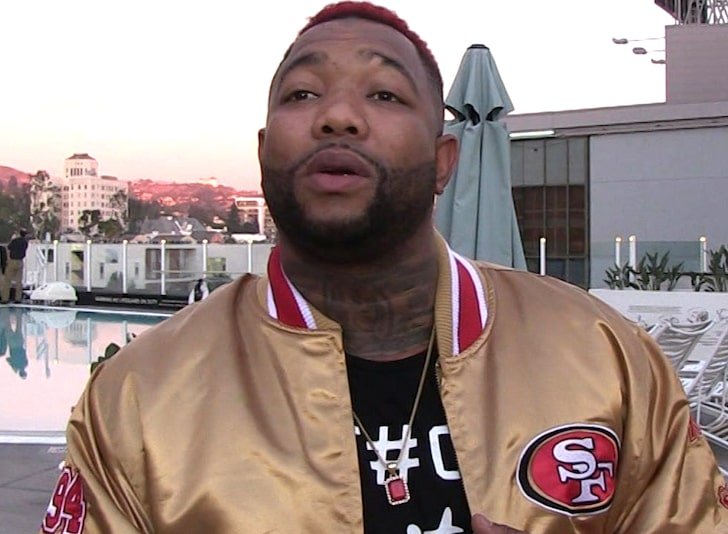 Gorilla Zoe‘s domestic violence case is no more — and it’s all thanks to the girlfriend he allegedly attacked.

The Monroe County Florida Prosecutor’s Office tells TMZ it dropped all the charges against the Atlanta rapper after his GF made it clear she didn’t want him prosecuted. She even delivered a notarized letter requesting the D.A. fall back.

We’re told the reason she was unwilling to cooperate is she claims they’d simply gotten into a disagreement in their hotel room. She also said that to the arresting officers on the spot. 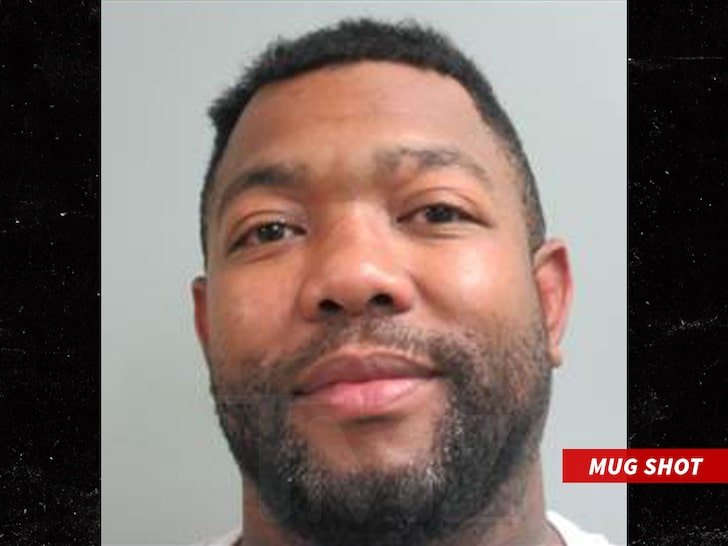 As we reported … Gorilla Zoe was arrested for domestic battery after cops say they saw him pinning her down in their room. Witnesses told police they were fighting on their balcony before that, and he’d allegedly knocked her to the ground.

According to the police report, she told cops … “We always drink and argue, nothing more. He’s never gotten physical with me. Isn’t that what happens when everyone drinks?”

She went on to say that he always got aggressive while drunk, but would never actually hurt her. Cops say she didn’t have any noticeable injuries or marks. They still arrested Zoe based on what they and witnesses had seen.

He’s off the hook now though. Case closed. 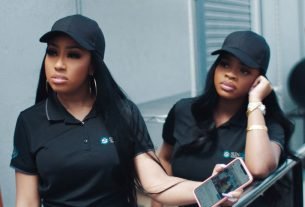