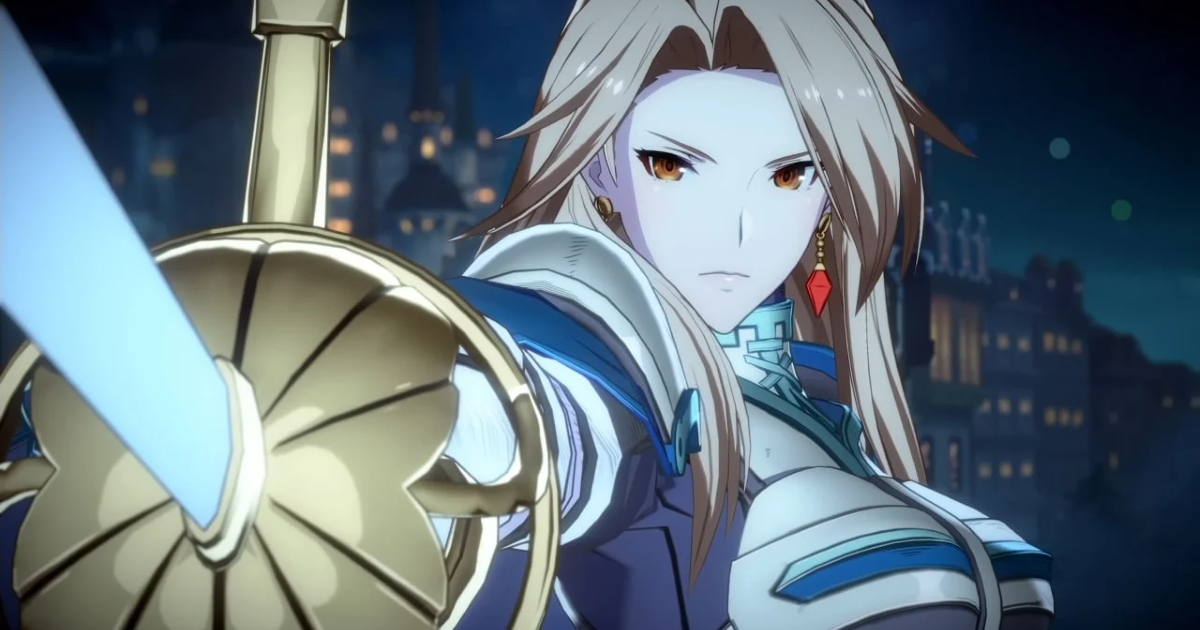 Cygames announced that both it and Arc System Works are developing a second fighting game set in the Granblue Fantasy franchise. The game, Granblue Fantasy Versus: Rising, is set to release later this year for PlayStation 5, PS4, and PC.

In a brief reveal trailer for the game, some gameplay can be seen between characters Gran and Katalina. No new characters were shown in the footage, but it does tease the inclusion of new action, new characters, and a new story, among other things.

Check out the trailer for the new game below:

Alongside the reveal of the game itself, Cygames and Arc System Works also revealed what the game’s lobby system will look like. That system, titled “Grand Bruise Legends,” almost acts as a battle royale mode in and of itself. In the trailer, players are seen competing against each other as chibi versions of other Granblue Fantasy characters, in mini-games similar to that of Mario Party and Fall Guys.

Granblue Fantasy: Versus was originally released in February 2020 in Japan, before making its way to the United States and Europe in March 2020. The game featured a base roster of 11 characters, with an additional 11 characters being added to the game in future DLC packs. 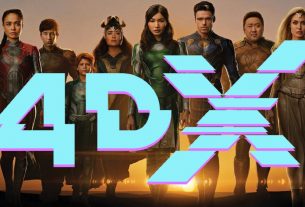 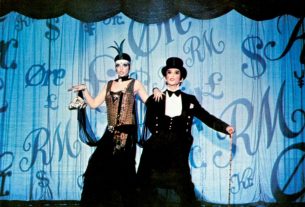 Diddy Claims Will Smith and Chris Rock Have Settled Their Issues