Police have now named the 2 gunmen they believe killed XXXTentacion, and a grand jury has indicted the alleged gunmen and 2 others for first degree murder.

The Broward County Sheriff’s Dept. says Michael Boatwright — arrested earlier this month — and Trayvon Newsome were the trigger men in XXX’s murder. Newsome is still wanted. The other 2 indicted suspects are Dedrick Williams and Robert Allen.

As we reported, Dedrick was the first taken into custody … while Allen is still on the lam. In addition to murder, all 4 men were also charged with armed robbery with a firearm.

It’s been almost exactly one month since the rapper was gunned down in Pompano Beach, FL. 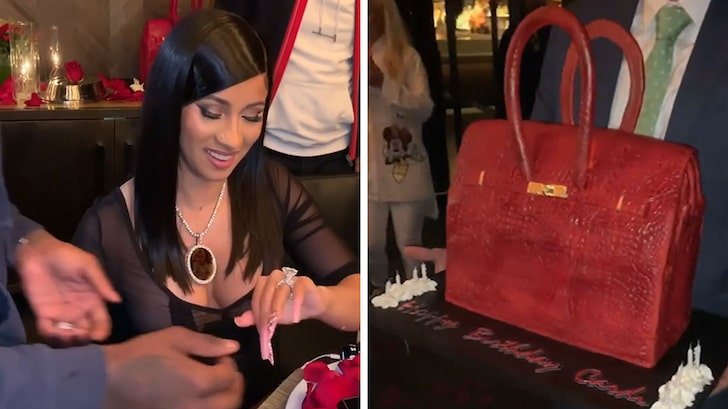