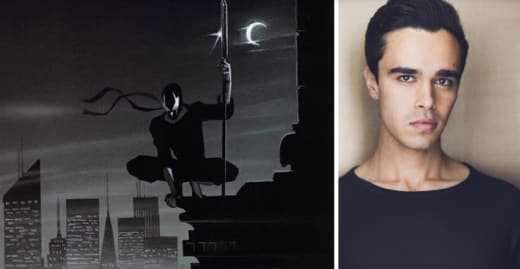 Netflix has officially picked up Grendel, an all-new series based on the masked vigilante from the popular, award-winning Matt Wagner/Dark Horse comic books.

The streamer has announced the first season will consist of 8 episodes.

“Based on Matt Wagner’s groundbreaking comic book series, Grendel follows Hunter Rose, a gifted fencer, writer and assassin as, seeking to avenge the death of a lost love, he goes to war with New York’s criminal underworld, only to realize…why beat them, when you can join them?” the logline reads.

The series is a Netflix production and comes out of Netflix’s first-look deal with Dark Horse Entertainment. 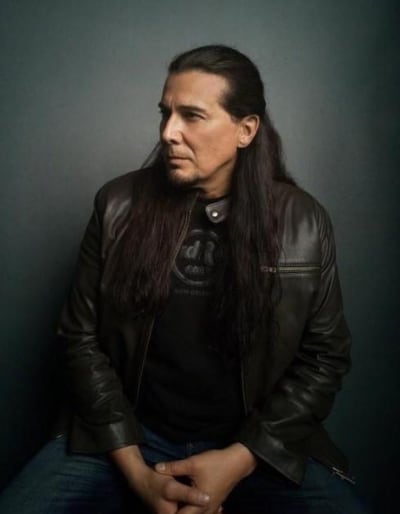 Netflix and Dark Horse have previously collaborated on the popular series The Umbrella Academy, Jonas Åkerlund’s feature film Polar, and they are currently in production on the animated series, Samurai Rabbit: The Usagi Chronicles.

The cast of this new project includes Abubakr Ali (Power Book II: Ghost, Katy Keene, and lead in the upcoming feature from Orion Pictures/Killer Films What If, directed by Billy Porter) as the titular “Grendel”/“Hunter Rose.” 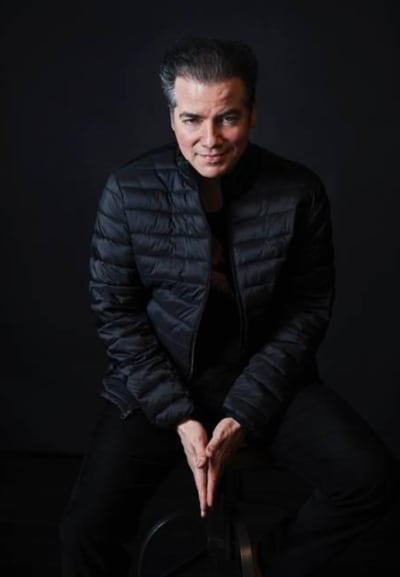 The cast is rounded out by Erik Palladino (The Marvelous Mrs. Maisel, Watchmen) as Teddy Ciccone, Brittany Allen (What Keeps You Alive) as Annabelle Wright, and Andy Mientus (The Flash, Dolly Parton’s Heartstrings) as Larry Stohler.

Quote from Grendel creator Matt Wagner: “I couldn’t be more thrilled about the GRENDEL saga, one of the longest-running independent comics series, finally being translated into live-action for the screen.”

“Under the sharp guidance of showrunner Andrew Dabb, our incredible creative team, sure-to-be stellar cast and Dark Horse Entertainment have teamed with Netflix to produce this provocative adaptation that will bring my characters and concepts to an all new audience and yet still provide excitement and surprises for die-hard fans.” 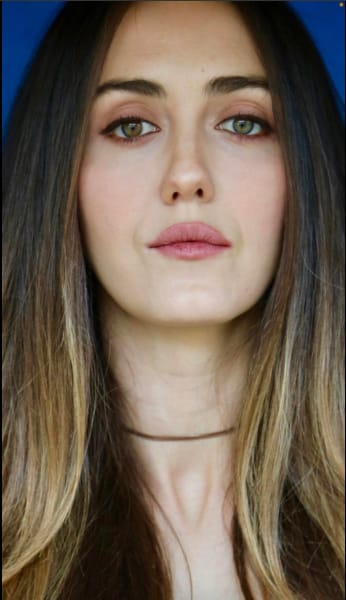 “I’m especially excited to see Abubakr Ali bring the character of Grendel/Hunter Rose to life — he has the charisma, style and vital edginess that I’ve been envisioning in the role for years.”

What are your thoughts on this exciting project and the cast?

You Know You Still Love It: How Gossip Girl Defied Expectations to Define a Generation