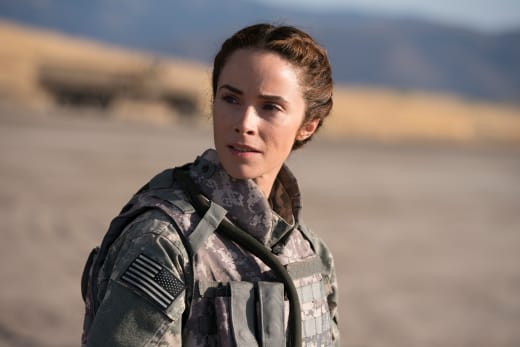 Grey’s Anatomy has confirmed another former star will be back for Season 18.

According to The Hollywood Reporter, Abigail Spencer has been tapped to recur on the upcoming season.

Her return to the series plays out on Grey’s Anatomy Season 18 Episode 1, set to air Thursday, September 30, at 9/8c.

Spencer took over the role of Megan Hunt from Bridget Regan, who first played the role in an episode in 2016. 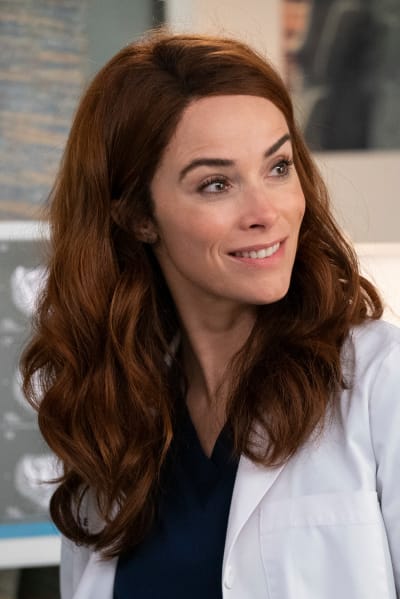 Hunt currently lives in Los Angeles with her son Farouk, a Syrian refugee she cared for abroad, before bringing him to the U.S.

Ominously, there is no word on whether Martin Henderson will be returning as Nathan Riggs, but the actor is very busy with Virgin River Season 4.

Given that there are no details about Nathan, it’s possible their relationship did not work out, but at least we’ll get all the answers when the series begins its latest season.

Grey’s Anatomy has been all about throwing it back to the glory days of the series of late, with a wave of returns over the last year. 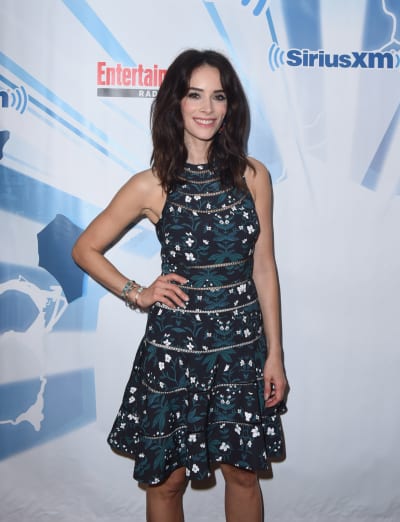 The ABC hit recently confirmed Kate Burton would be back as Ellis Grey in multiple episodes, but we don’t know what brings the character back.

If you watch Grey’s Anatomy online, you know Ellis died early in the run of the show.

Kate Walsh confirmed she would be returning to the show last week for multiple episodes.

“It feels so good to be home again and joining Shonda, Ellen, and the rest of the incredible cast on season 18 of Grey’s Anatomy. Just wait till you see what she’s got in store for you,” Walsh shared. 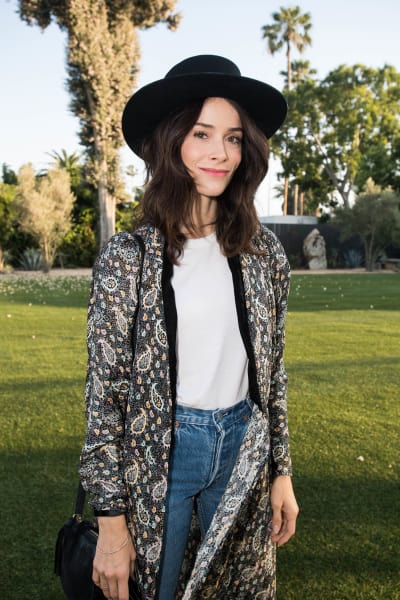 Grey’s Anatomy Season 17 brought back Patrick Dempsey, T.R Knight, Chyler Leigh, and Eric Dane — all of which had not been on the cast list for several years.

As for who will not be back: 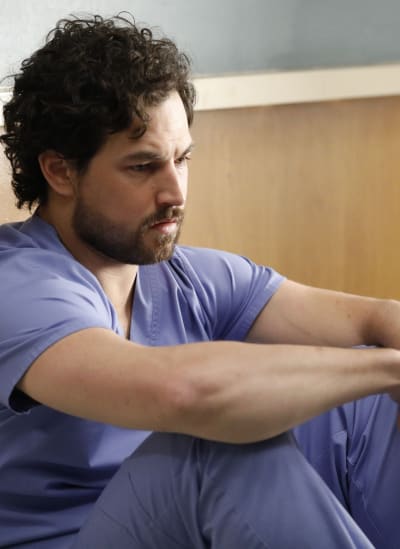 Spencer is well-known for her work in TV shows like Timeless, Reprisal, Rebel, Rectify, True Detective, Suits, and Angela’s Eyes.

What are your thoughts on the latest return, Grey’s Anatomy fanatics? 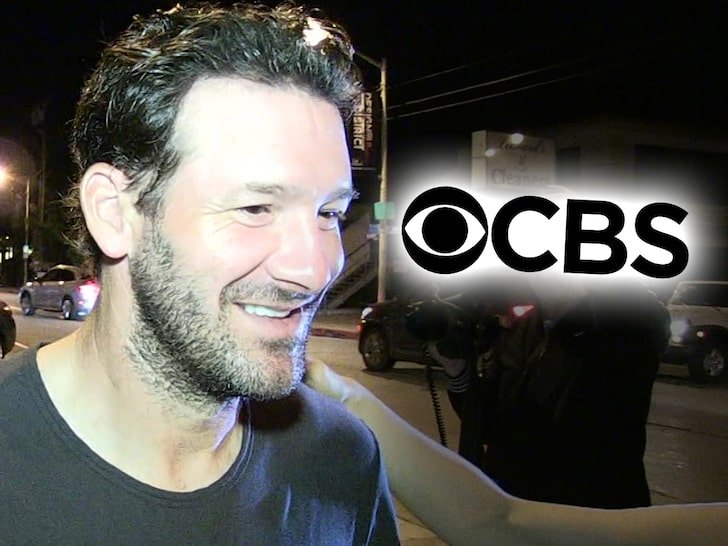 Tony Romo Signs with CBS for Whopping $17 Million Per Season 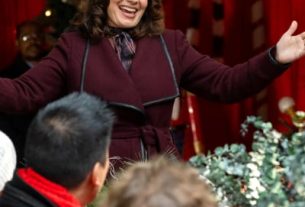 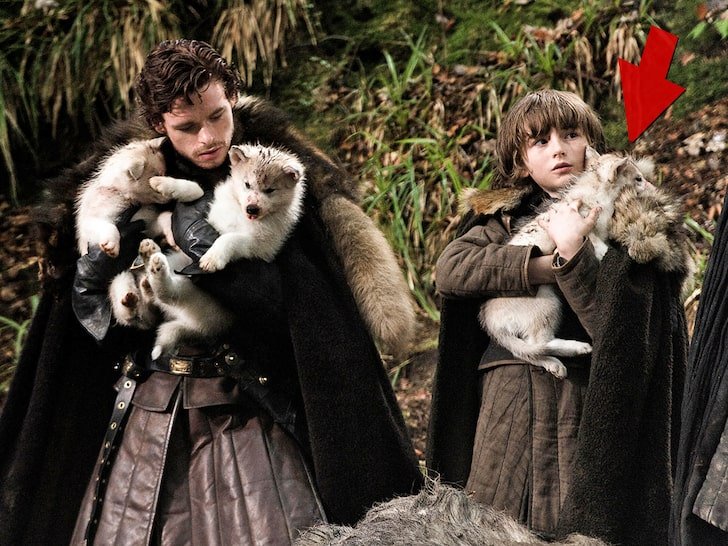