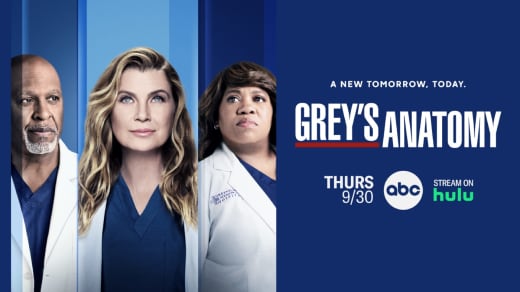 Grey’s Anatomy is looking to the future.

The beloved medical drama returns for its 18th season on September 30.

“A New Tomorrow, Today” is the choice tagline, and it makes sense when you consider what we know about the series.

If you watch Grey’s Anatomy online, you know the series embraced COVID-19, telling stories that spanned an entire season. 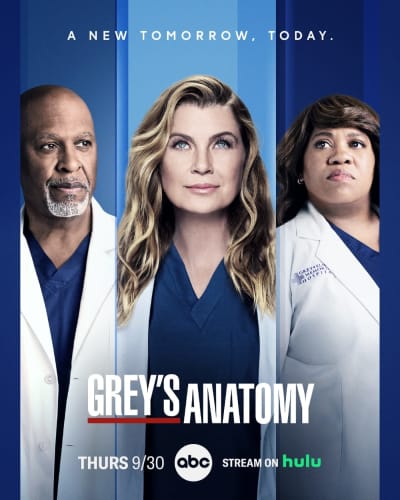 And while she found a way through the other side of it, many people did not.

As a result, it looks like the series is taking to the future, taking place in a post-COVID-19 world.

That will likely sit well with longtime fans.

The series has been known for the more light-hearted storytelling that perfectly complements the more dramatic twists and turns. 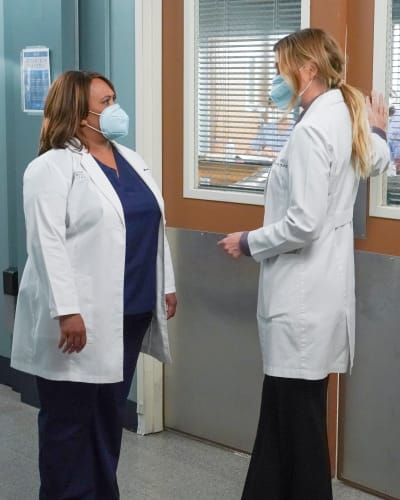 But we can’t deny that Grey’s Anatomy Season 17 was one of the darkest seasons of any medical drama to date.

Putting the sole original stars on the poster was needed.

These stars have been at the wheel of this show since the beginning.

But what should we expect from Grey’s Anatomy Season 18? 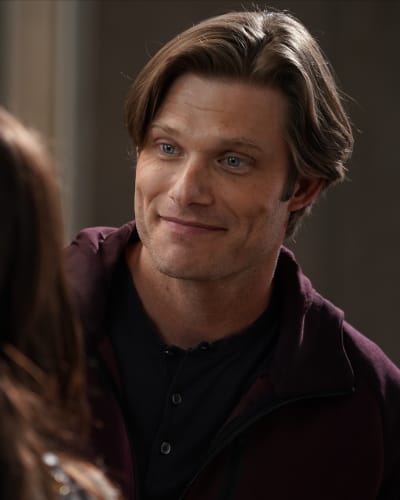 “As the city of Seattle revels at the Phoenix Fair celebrating the city’s rebirth post-COVID, the Grey Sloan doctors treat a patient who encounters illegal fireworks,” the official description of the premiere reads.

“Owen and Teddy attempt to take the next step in their engagement and Meredith has a surprising opportunity when she meets a dynamic doctor from her mother‘s past,” it continues.

We already know that Kate Burton is returning as Ellis Grey and that Peter Gallagher will be playing someone close to her. 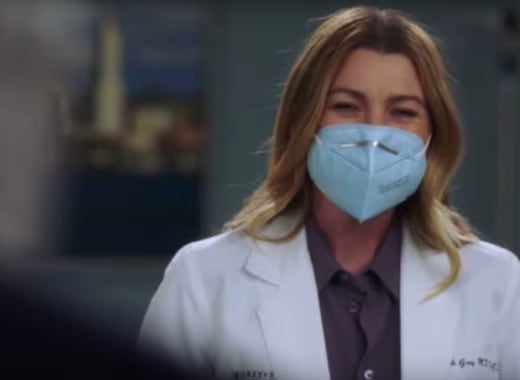 We also know that Kate Walsh will be back as Addison Montgomery after almost a decade away from the role.

There’s a lot of excitement heading into this new chapter, and it will all begin in a crossover with Station 19.

What are your thoughts on the key art, Grey’s Anatomy fans?

Are you ready to return to the show after such a long time off the air? 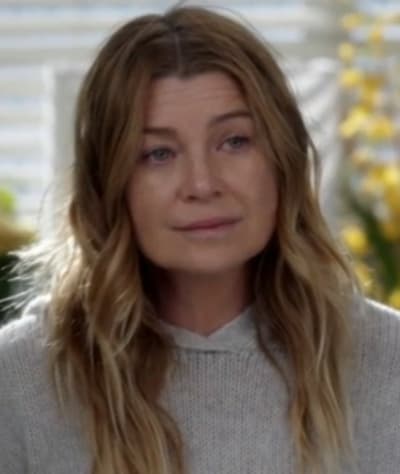 What are your thoughts on all the big comebacks planned?

Are you happy about a crossover? 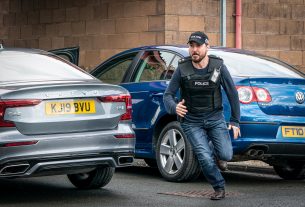 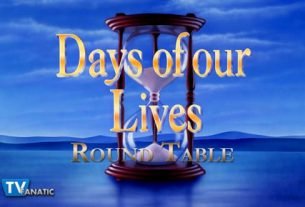 Days of Our Lives Round Table: Ben and Claire Kiss! 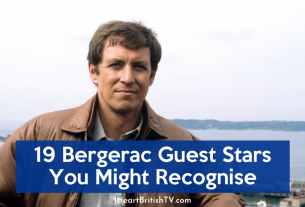