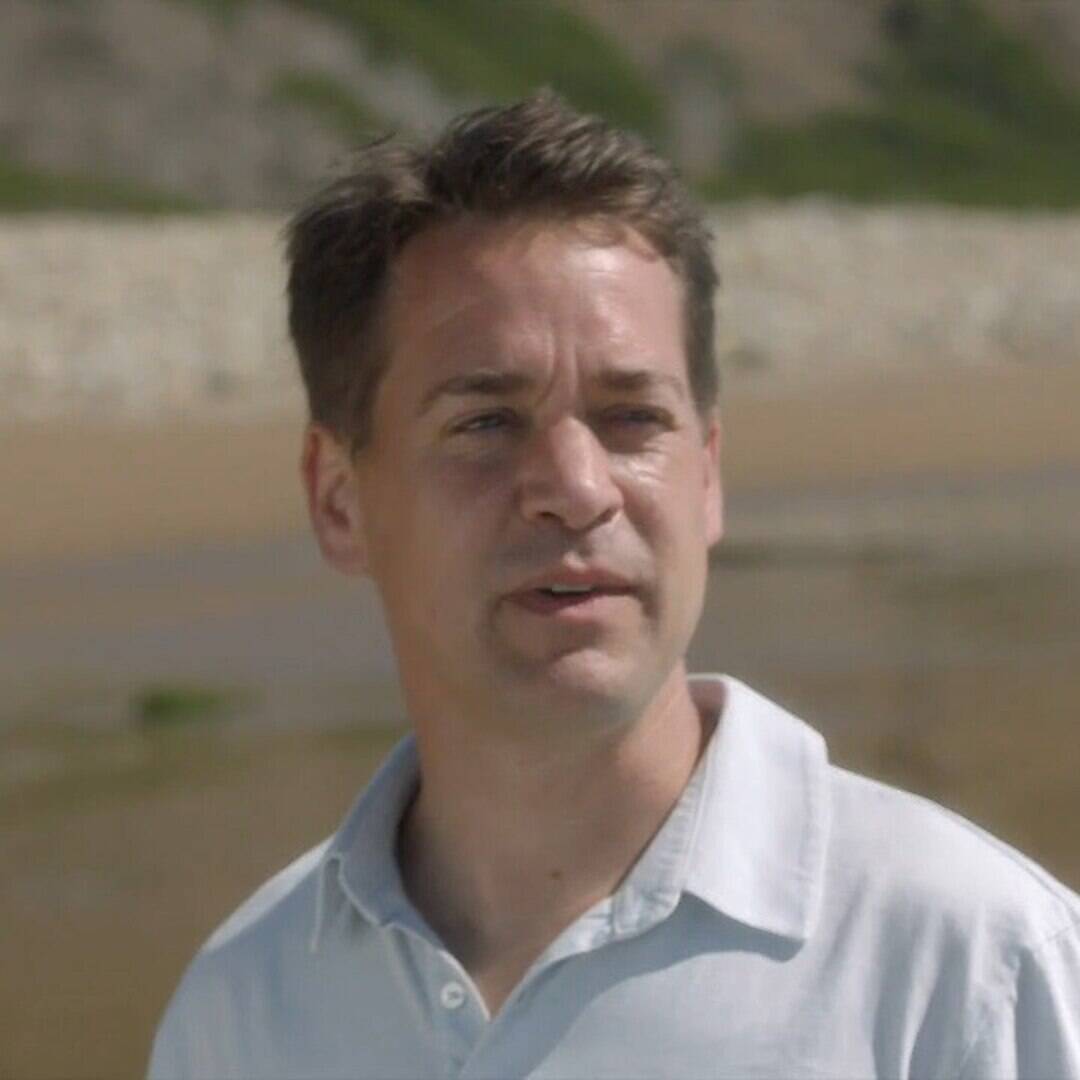 Grey’s Anatomy continues to pull out all the stops with its familiar faces joining Meredith Grey (Ellen Pompeo) on the sand.

After the long-running ABC medical drama kicked off season 17 last month with Patrick Dempsey‘s stunning return as Derek “McDreamy” Shepherd, it wasn’t done with the surprises. On the Thursday, Dec. 3 episode, T.R. Knight was back as Meredith’s close pal George O’Malley, who died in the season 5 finale that ran in 2009.

In a Deadline interview that published after this week’s episode aired, Knight joined showrunner and executive producer Krista Vernoff to explain how the episode came to be.

As it turns out, George was the first character that Vernoff thought of to visit Meredith in dream sequences as she battles COVID-19. The producer explained that the concept came to her as she herself was walking on the beach, and she could picture “Meredith walking with her feet in the water with George.”

She continued, “That was the first image that came to me, and the joy that filled me up when it came, I believe, is translated on screen, and I believe we have given many millions of fans that moment of pure joy. Right now in our lives, in this pandemic, pure joy is rare, and so I’m so grateful to T.R. for coming and playing, and offering that to everyone, because I think it’s meaningful.”

Vernoff then presented the idea to Pompeo, who was immediately excited and suggested that the show bring back Dempsey as well.

“Ellen and T.R. are close, and George and T.R. were both always favorites of mine, and so he was my first idea of, as a fan, who do I want to see again?” Vernoff explained. “I wanted to see George, so that’s where it started.”

For his part, Knight said he was “still trying to put into words how profound the experience was for me,” and that he missed not only his character but also the people he used to work with on the show. 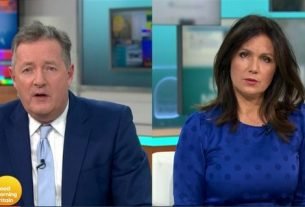