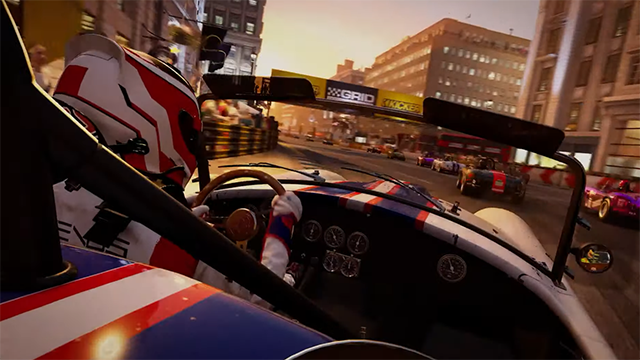 During Thursday’s EA Play Live event, developer Codemasters showcased its newest entry in the Grid racing series, with Grid Legends, a game that seems to center heavily on the cinematic and narrative aspects of racing. It’s unknown what systems Grid Legends will be launching on, but the website showcases the logos for all major consoles, so expect PlayStation, Xbox, and PC owners to get the chance to play it. Grid Legends is set to launch sometime in 2022.

In the debut trailer for the game, three main characters seem to be battling it out for the title of the best driver in the world. We’re also shown a handful of racing shots, with a ton of different vehicle classes being used as well. According to the official website of Grid Legends, races in the game are multiclassification competitions, meaning giant big rigs can compete right alongside more compact, speedy cards.

You can check out the trailer for Grid Legends below:

Racing locations will include Alpina, Moscow, and London, with more likely to come. According to Codemasters, the developers also used the same impressive extended reality technology that shows like The Mandalorian used. This method allows the creators to envelop the set with a virtual one, opening up the potential for more natural performances as the actors can more realistically place themselves in the scene.

The story mode will also star Ncuti Gatwa, who stars in Netflix’s Sex Education. The story mode is there to “bring [players] deeper in the Grid world than ever before.” It’s also a “classic underdog” tale. 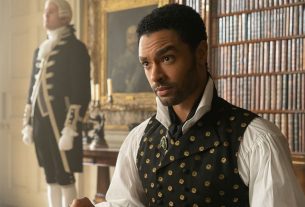 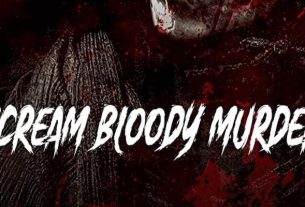