Get ready for sophomore year!

Grown-ish returns tonight for Zoey’s second year of college, and not too much has changed since freshman year. At the end of the first season, Zoey (Yara Shahidi) chose Luca (Luka Sabbat) over Cash (Da’Vinchi) and Aaron (Trevor Jackson), who were all vying for her heart, but as Shahidi reminded E!’s Zuri Hall when she visited the set of the Freeform show, real life is very different from the chase.

“Similar to the first season, [Zoey] goes in with the idea of what school should be, and having gone through the ringer last season, she feels like she should come into sophomore year with a little more in control, and that doesn’t always happen for her,” Shahidi teases. “But what’s fun is that, I think going in having already made her decision about Luca, means that you now get to experience the life stuff of what it’s like to actually be in a relationship with somebody. So it’s no longer the fun of the chase that we experienced last season, but it’s just what it means when you actually start talking to somebody.”

Zoey made her choice right before the end of the school year, so it’s been a whole summer since then. Shahidi says we’ll see the show go some directions she thinks will really surprise the audience.

“She makes a lot of major life decisions,” she teases, explaining that Zoey will finally step out of her pattern of freaking out when things get out of her control.

Sabbat says his role this season is “way more serious,” but the show is a lot funnier. To hear from him, hit play on the video below. 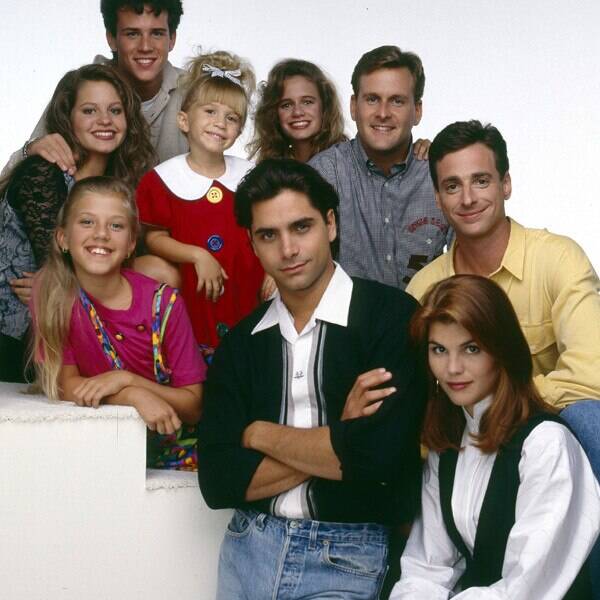 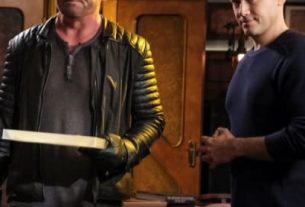