Guillermo del Toro already has his Pinocchio film coming to Netflix, supposedly later this year or in 2022 (an official release date has not been announced). Now his footprint on the service is expanding further with an anthology horror series dubbed Guillermo del Toro’s Cabinet of Curiosities.

The show has been retitled; it was previously announced by Netflix as Guillermo del Toro Presents 10 After Midnight, (Maybe a title with the number 10 in it doesn’t make sense for a show with only eight episodes.) Del Toro is the creator and executive producer of the series, although he is not scheduled to direct any of the episodes in the first season.

In addition to these Netflix projects, del Toro also has Nightmare Alley, a psychological thriller starring Bradley Cooper, Cate Blanchett, Willem Dafoe, Toni Collette, Richard Jenkins, Rooney Mara, and Ron Perlman, which is supposed to open in theaters on December 3, 2021. It will be his first feature since his Oscar-winning The Shape of Water.

The 10 Worst Horror Movie Cliches Of All Time

While the horror film genre has expanded immensely over the past few decades, there’s still some annoying stereotypes that just won’t go away. Here are the worst clichés in scary movie history. 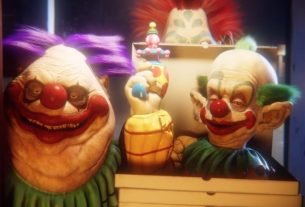 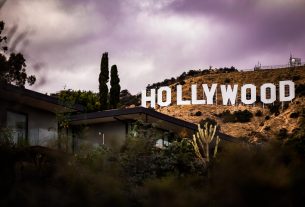 How to leverage celebrities in your next crowdfunding campaign