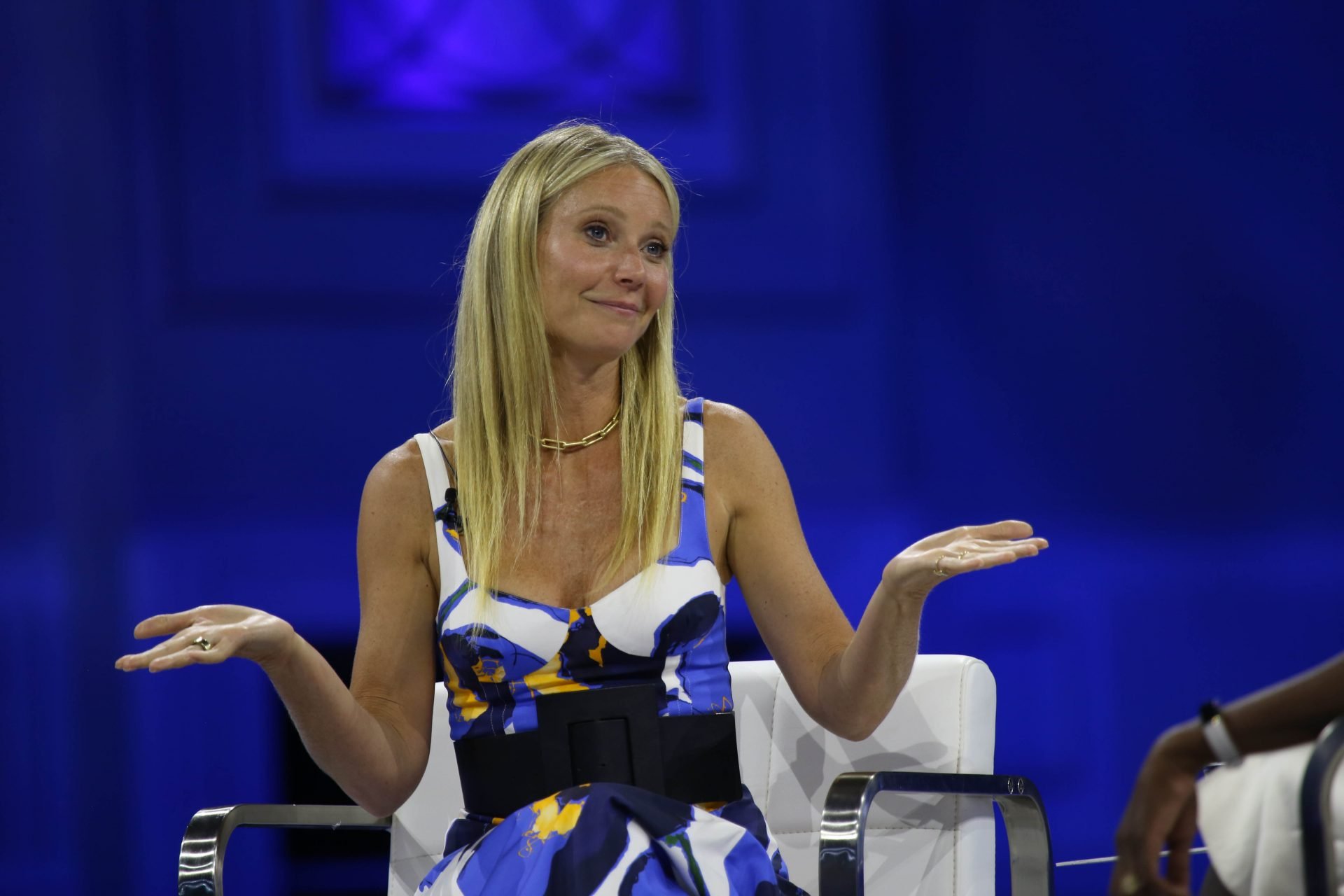 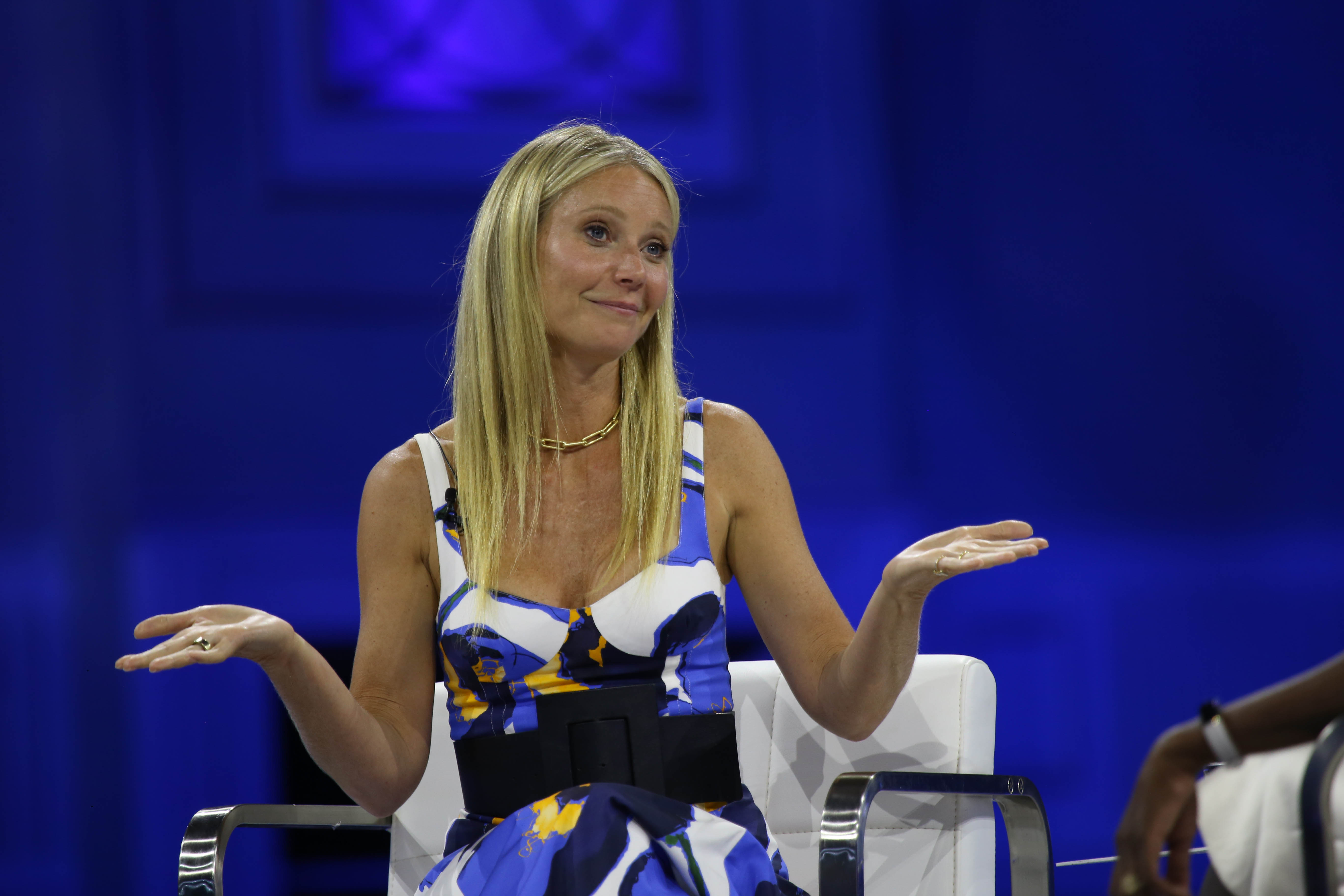 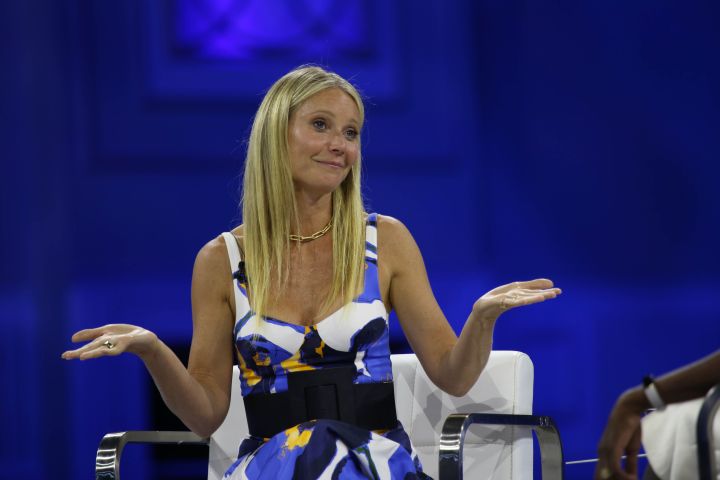 By Corey Atad. 3 hours ago

Gwyneth Paltrow believes there are two sides to nepotism.

This week, the “Two Lovers” star appeared on Hailey Bieber’s YouTube show “Who’s in my Bathroom?” and talked about nepotism in Hollywood.

READ MORE: Gwyneth Paltrow Opens Up About Stepping Away From Acting: ‘I Really Don’t Miss It All’

“As the child of someone, you get access other people don’t have, so the playing field is not level in that way,” Paltrow said.

“However, I really do feel that once your foot is in the door, which you unfairly got in, then you almost have to work twice as hard and be twice as good,” she continued. “Because people are ready to pull you down and say ‘You don’t belong there’ or ‘You are only there because of your dad or your mom.’”

Paltrow is the daughter of actress Blythe Dancer and director and producer Bruce Paltrow.

She added that being a nepotism baby “shouldn’t limit” their dreams, and added, “nobody in the world, especially anyone who doesn’t know you, shouldn’t have a negative impact on your path or the decision that you make.”

Bieber, who is the daughter of actor Stephen Baldwin, told Paltrow, “I need to hear this today.”

“I think I know your dad and your uncles,” Gwyneth said to her. “I did a movie with your dad. It was a tiny independent movie. I think I was like 20 years old, so it was a really long time ago, but he was great.” 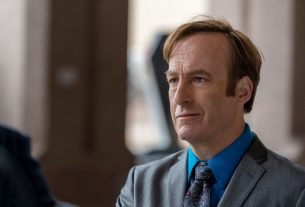 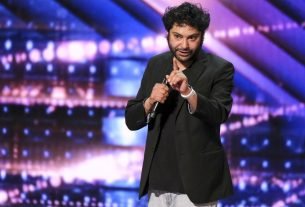