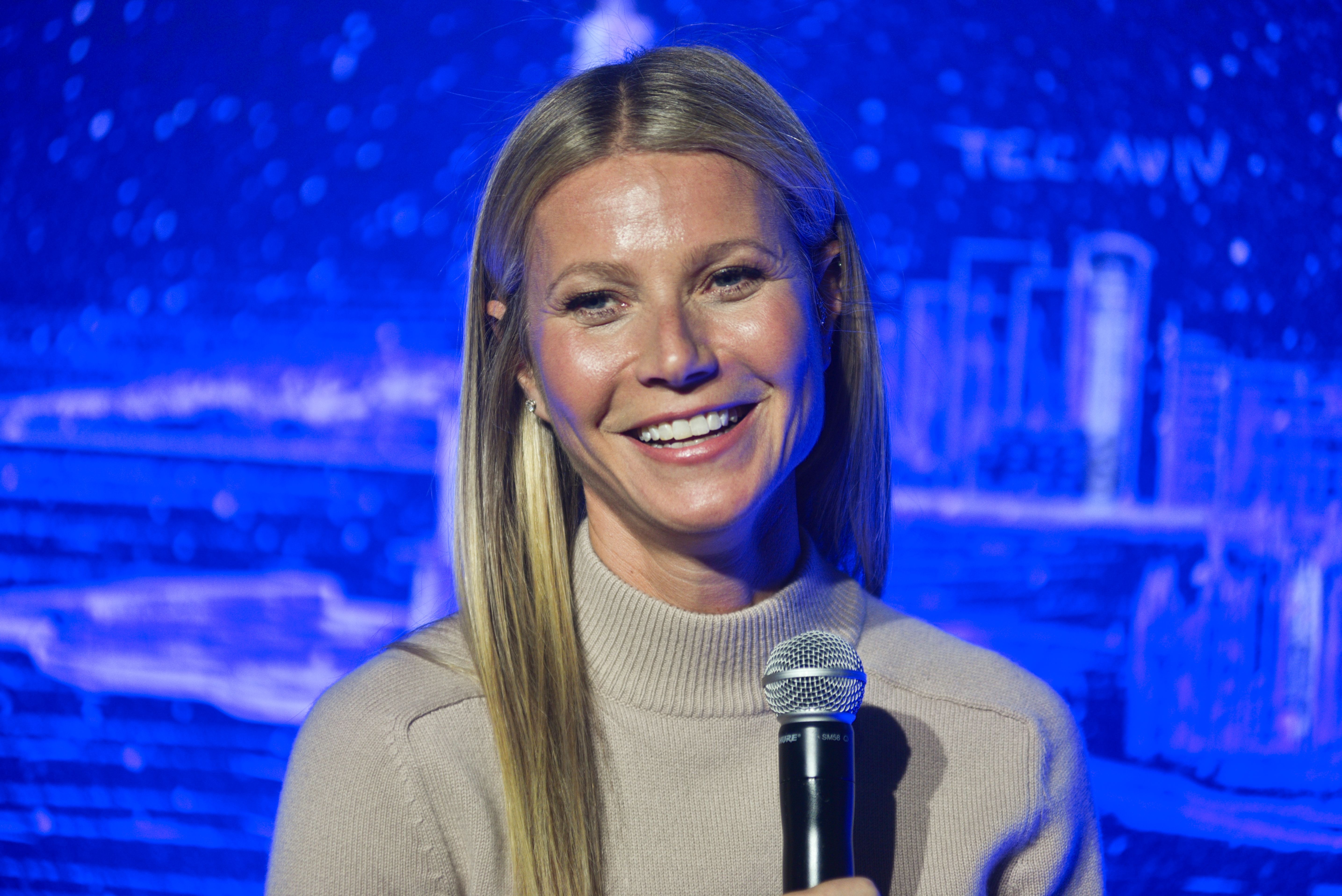 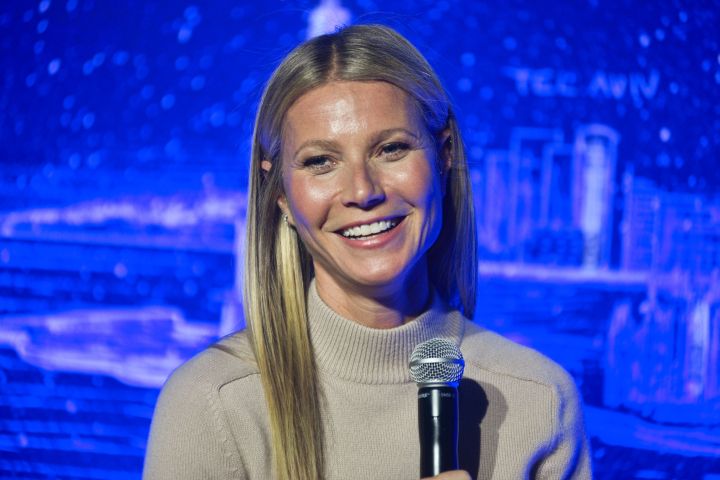 The Goop guru shares now-17-year-old Apple and 15-year-old son Moses with her ex-husband Chris Martin. She spoke about her first pregnancy on Dax Shepard’s “Armchair Expert” podcast, where the pair discussed how social media pressured women to look a certain way.

Paltrow explained, “I had two caesareans [C-sections]. My daughter was an emergency, it was crazy, we almost died. It was, like, not good.

“Anyway, there’s a big scar across your body and you’re like, ‘Oh wow, that didn’t use to be there.’ And it’s not that it’s bad or you want to judge it but you’re just like, ‘Oh my God.’”

She said, “Thank God there wasn’t Instagram when I had babies because now it’s like, if I see someone, ‘Oh, I just gave birth two weeks ago and I have a completely washboard stomach,’ and I’m like, ‘Wow that’s not what I [looked like].’ And like great, more power to the lady with the washboard [abs] but that is totally the exception. And then now we’re being fed all of these other images of what we’re supposed to look like all the time — babies, no babies, whatever.”

Paltrow insisted, “I think women really need to be friends with each other and all the judgment around how you have a baby, do you breastfeed, do you not, this that, are you going to work, are you not going to work. Guess what, whatever it is, it’s OK. I feel like we also have this weird thing around, it’s past perfectionism, it’s like I can do this gargantuan task that’s superhuman and why? For what?”

READ MORE: Gwyneth Paltrow Says Harry Styles Reportedly Joining The MCU Makes Her ‘Want To Dip My Toe Back Into The Marvel Universe’

She also spoke about being a stepmom to husband Brad Falchuk’s kids Isabella and Brody. The pair tied the knot in 2018 but didn’t live together during the first year of their marriage.

Paltrow told the podcast, according to Yahoo!: “When Brad and I got married, we thought it still felt [too] soon to integrate the kids under one roof. So we had a different situation and we had been dating for a while and he had a house close, and so we sort of thought, Maybe we’ll just be married for a year and let them experience that before we kind of all go under one roof.

“Sometimes we think maybe we were too careful about [it], but I think we really tried to be as mindful in our divorces and in our marriage together as possible. And we love our kids so much and between the two of us we have these four great kids and it’s really hard.”

Paltrow’s latest comments come after she previously said she had a near-death experience when she had a miscarriage with her and ex Martin’s third child.

She told the Daily Mail back in 2013: “I had a really bad experience when I was pregnant with my third and it didn’t work out and I nearly died. 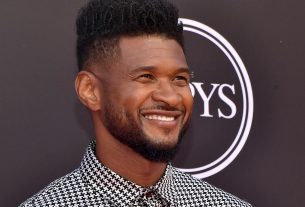 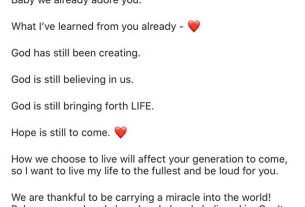