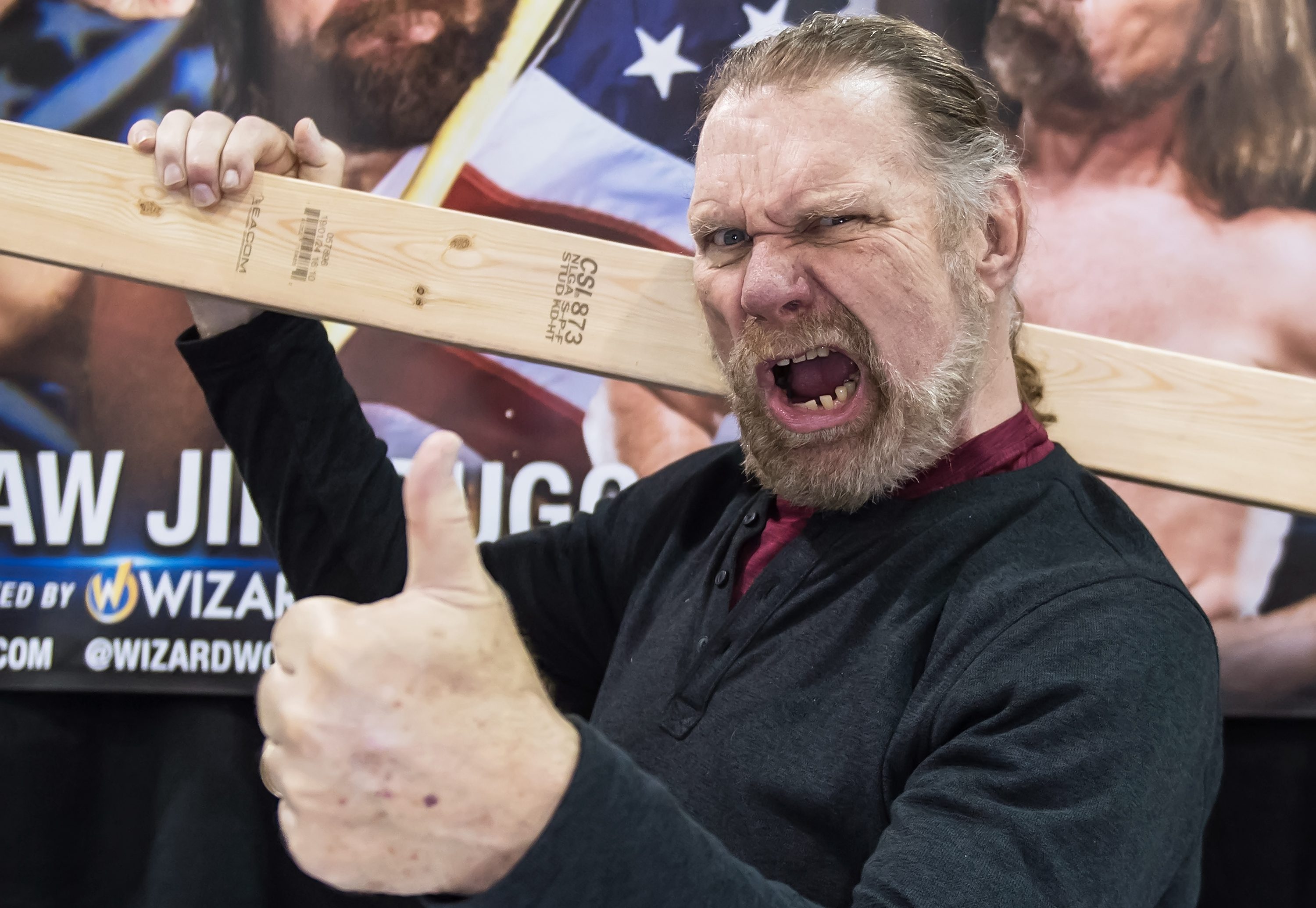 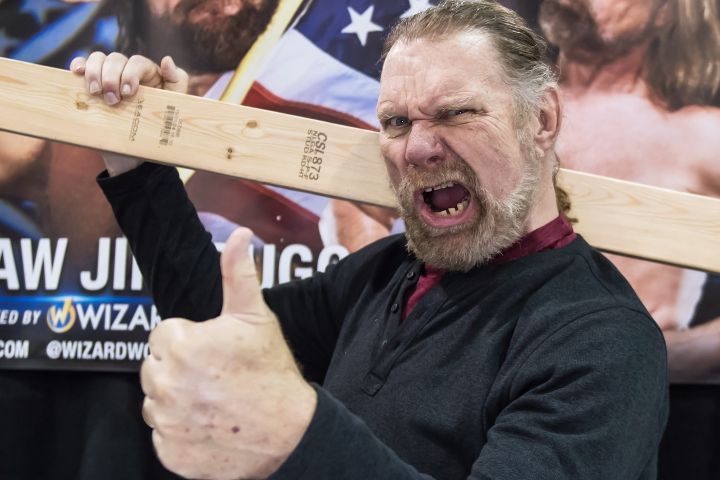 Duggan, 67, first underwent emergency surgery on Oct. 20, according to his wife, Debra, at the time. A photo of the WWE Hall of Famer was posted online alongside a brief explanation of his condition.

Back where we don’t want to be. Please pray for Jim and his doctors as he has emergency surgery this morning. Thank you, Debra pic.twitter.com/U7DmqIgE3U

Duggan said he has been living with the diagnosis for a “couple of months” and would be undergoing surgery the following day.

Debra then shared another update after his surgery saying it went “as planned.”

“He is resting comfortably now. Thank you for your prayers, good vibes and well wishes. Please continue them as he continues to heal,” she added.

Duggan was previously hospitalized in September 2019 for a “severe infection,” according to his wife. He started an IndieGoGo campaign in November 2013 to raise money to repair his torn rotator cuff. The campaign closed one month later, exceeding its $6,500 with a grand total of $10,396. The couple share two daughters: Celia and Rebecca.

RELATED: WWE’s Asuka Details Her Own Experiences With Racism

The inaugural WWE Royal Rumble winner and former WCW United States Heavyweight Champion — a title he defeated Steve Austin to claim — was a fan-favourite act. He was famous for carrying a 2×4 piece of wood, giving a thumbs up and shouting, “Hooooooo!” 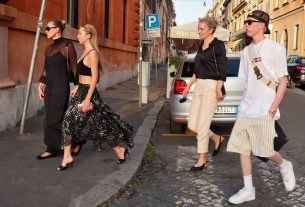 Kate Moss – Spotted with her daughter Lila Grace out in Rome 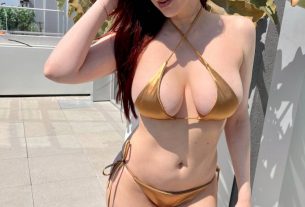 Maitland Ward – Posing in a bikini 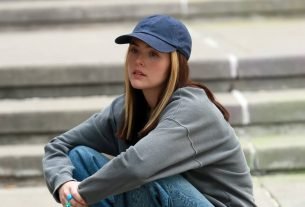