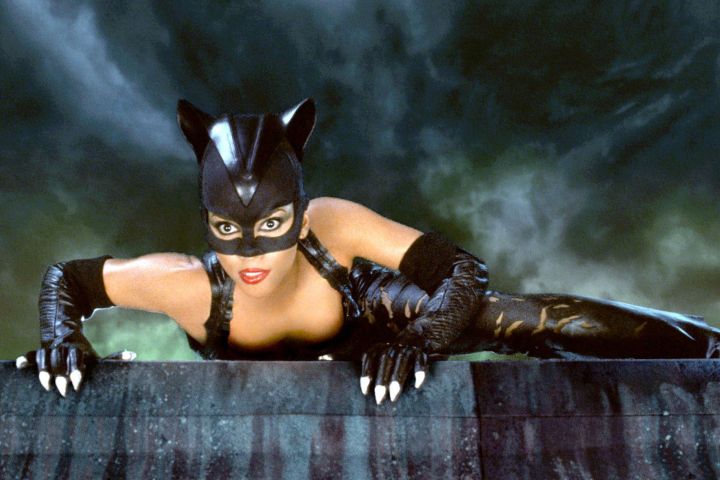 Halle Berry spoke about that “Catwoman” tweet with Jimmy Kimmel on his show Monday.

The actress, who has been busy promoting her new movie “Bruised”, was asked about recently asking where fans of the movie were 17 years ago as she reposted a tweet praising the 2004 flick.

I’m seeing all the Catwoman love, everybody. Where were you guys 17 years ago 😂 https://t.co/NI8oKeKsDT

“I worked really hard to be a Catwoman. I learned capoeira. I did the work,” Berry said.

“The disheartening part was, I didn’t direct it, I didn’t produce it, nor did I write it. I was just the actress in it.

“But for all these years I have carried I think, you know, the weight of that film. And whatever success it had or didn’t have, somehow it seemed like it was all my fault. But it really wasn’t my fault. But I’ve been carrying it.”

Berry shared the tweet in October, with her telling Kimmel: “So when that [the Twitter praise] came up. It gave me a chance to sort of like… to stick it back.”

The star also spoke about recently calling Cardi B the Queen of hip hop, which resulted in criticism from Nicki Minaj fans.

Plus, she discussed the huge amount of training she put in for her latest role in “Bruised”.

Berry’s comments come after she recently told “Jake’s Takes” of a possible remake of “Catwoman”: “I would love to direct ‘Catwoman’.”

READ MORE: Cardi B Wanted To Bite Halle Berry’s Shoulder When They Met: ‘Her Skin Is So Soft’

“If I can get a hold of that now, knowing what I know, having had this experience [on ‘Bruised’], and reimagine that world the way I reimagined this story,” she said, referencing her directorial debut.

Berry added: “’Bruised’ was written for a white Irish Catholic 25-year-old girl, and I got to reimagine it. I wish I could go back and reimagine ‘Catwoman’ and redo that. Have a redo on that, now knowing what I know [about directing],” saying she’d “make it more inclusive of both men and women.” 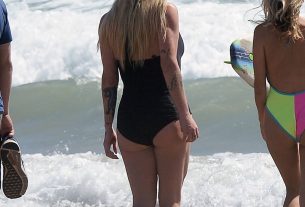 Kesha – Hits the beach with friends in Los Angeles 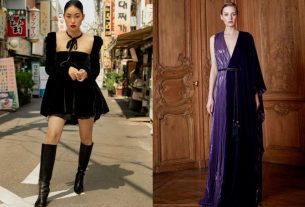 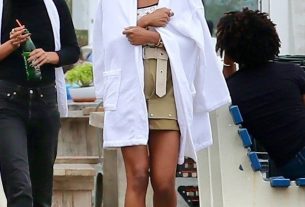