Cris Cyborg says she and Halle Berry have become so close, the Hollywood star will be her guest of honor at her big fight with Amanda Nunes in two weeks at UFC 232.

Halle’s directing and starring in the upcoming MMA movie “Bruised” — and she’s been training for the role at Cyborg’s Fitness MMA Gym in Huntington Beach, CA.

Now, with Cyborg getting ready for her megafight with Nunes on Dec. 29, the UFC champ says she’d like Halle to walk her into the Octagon if the UFC approves.

Guessing Dana White will greenlight that in a SECOND!

Cyborg is the reigning UFC women’s featherweight champion — and Nunes is the bantamweight champ.

This fight will be for the featherweight belt — and it’s being hailed as one of the biggest fights in the history of the women’s division.

Cyborg gave us a little preview of her fight skills at her gym on Wednesday — and yeah, she looks dangerous. 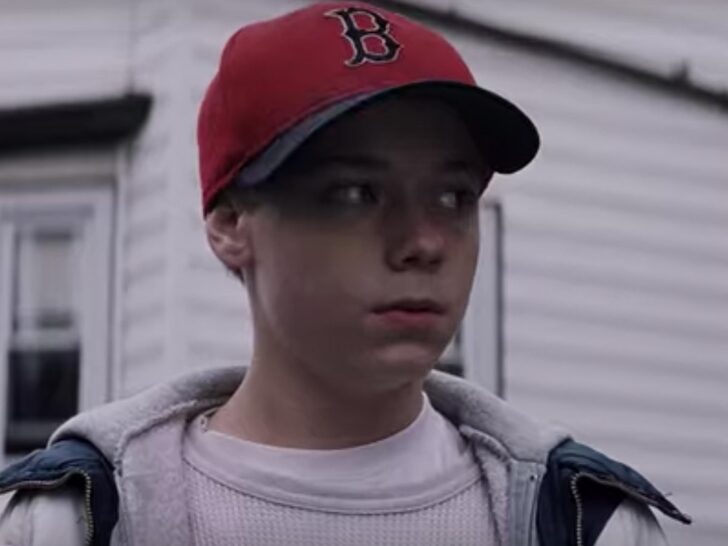