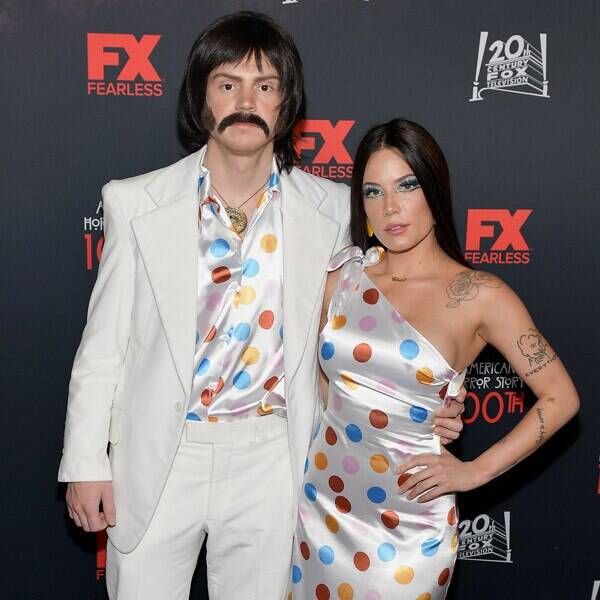 Evan Peters is feeling the love.

The American Horror Story alum is celebrating his 33rd birthday with a bang… or at least, with his leading lady by his side. On Monday, Halsey took to Instagram to shower her beau with love on his special day.

And while the two have been pretty private about their romance on social media, the songstress made an exception for the celebratory occasion.

“happy birthday darling,” she captioned her post, alongside a black-and-white an image taken with a photo-booth. “I can’t imagine a world without you in it.”

In the sweet snapshot Halsey shared, the pair looked smitten over each other, as they kissed and smiled from ear-to-ear.

Despite the fact that the two have only been dating for nearly three months, it looks like their romance is stronger than ever. Just last week, a source told E! News that the dynamic duo is “inseparable” and have taken their relationship to the next level.

“They’ve become inseparable and Evan is staying with Halsey at her house,” an insider shared. “He still has an apartment in the valley, but she has a gorgeous new house that she bought last year. It makes more sense for them to be at her place, so they have been spending all of their time there.”

“They seem very happy together,” the source added. “They don’t want to be apart.”

It’s unclear what the two have planned for Evan’s birthday. However, from the looks of Halsey’s sweet Instagram tribute, it seems like it’s already a day to remember. 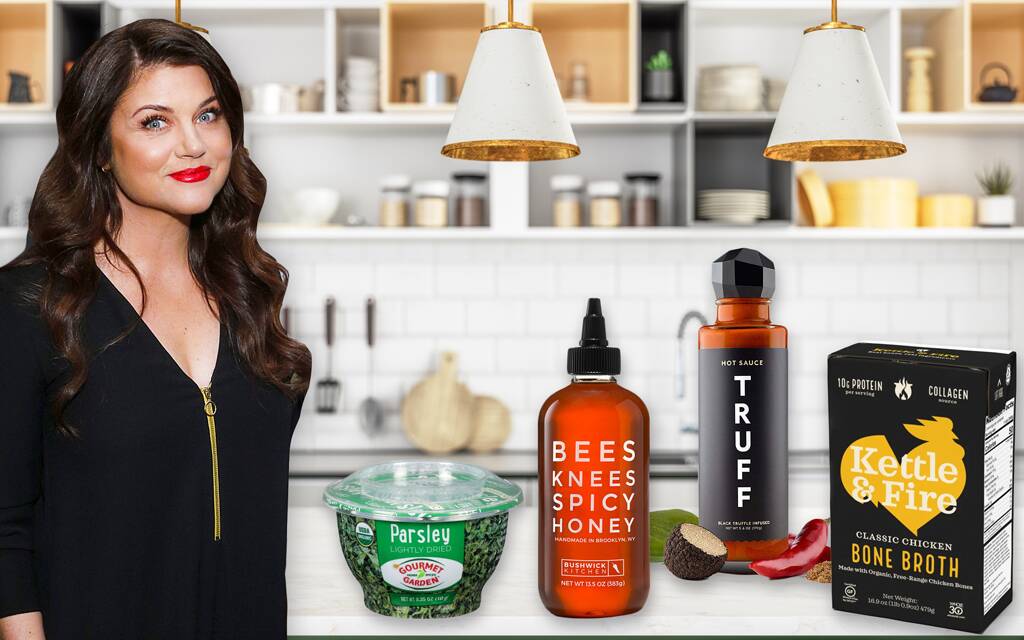