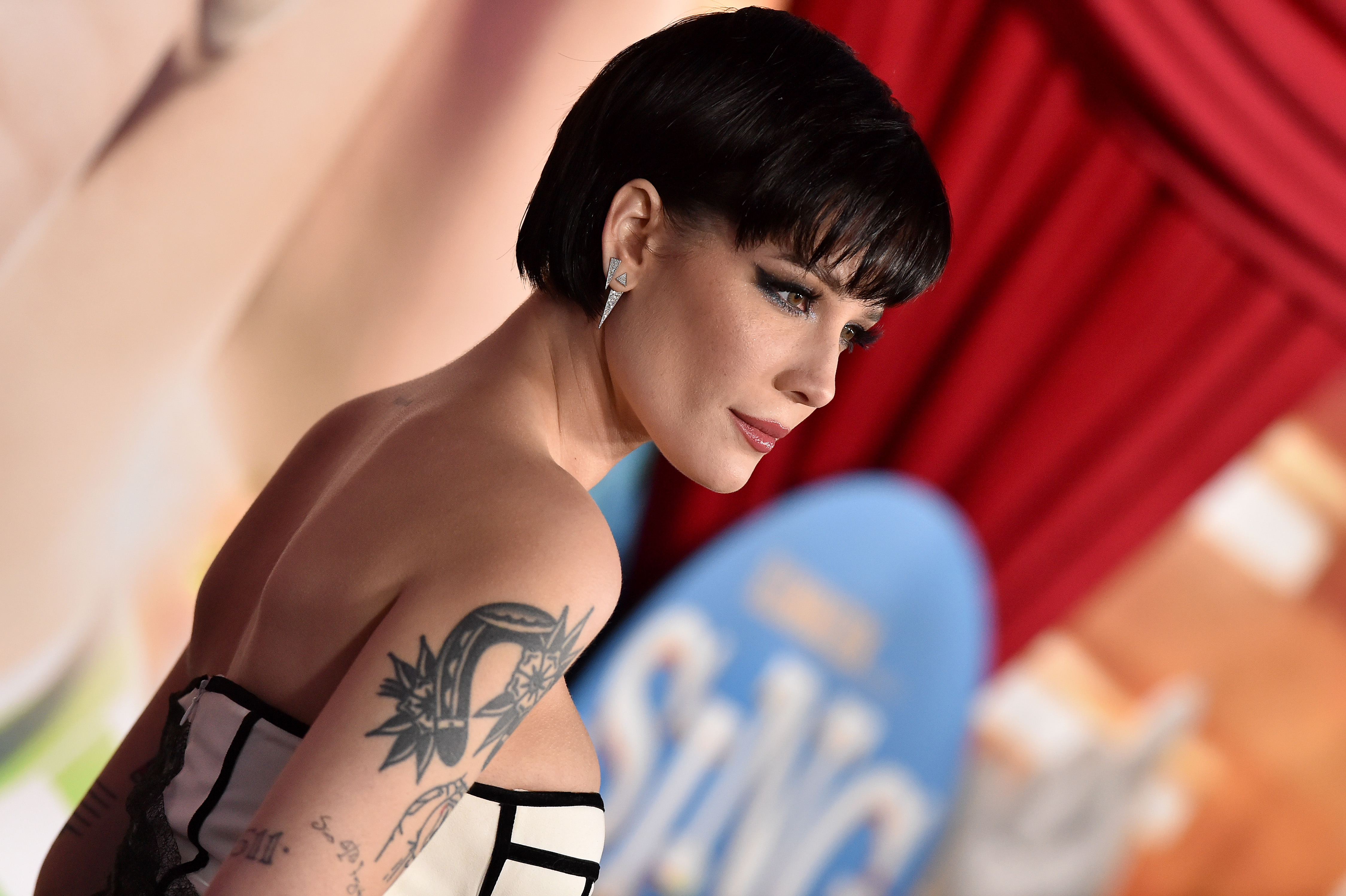 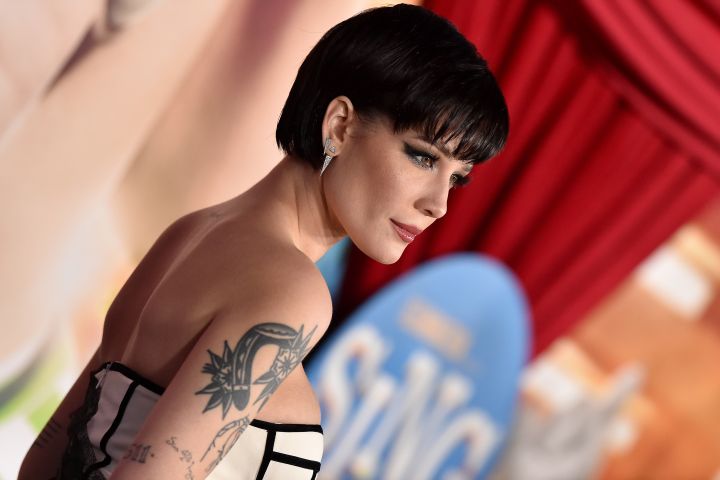 Halsey is loving being a mom.

The singer shared an array of photos from 2021 on Friday to see in the new year, giving fans another glimpse of their adorable five-month-old baby Ender.

Halsey, who welcomed Ender in July with boyfriend Alev Aydin, who appears in some of the sweet snaps, captioned the post: “Long nights, full hearts. Happy new year.”

The star showed off their growing baby bump in some of the pics, while one showed them cradling the little one’s face while he gazed adorably at his mom.

It’s been a busy year for Halsey, who also dropped their latest album, If I Can’t Have Love, I Want Power, in August.

They also opened up about the joys and horrors of pregnancy and childbirth in a film named after the release.

Halsey recently told Billboard of motherhood: “Being a mother to my son makes being a musician seem pretty boring. Something really amazing happened when I did have my son, which is the absolute, glorious eradication and death of my ego. Nothing matters when I go home to him. He thinks I’m perfect and great and everything.

“That’s going to be a whole other beast to tackle — parental guilt — but for the time being, I’m in bliss about it. The beauty of that is that it means I’m going to create when I want to. Hopefully, that means that whatever I make is going to be something that I’m just burning to get out there. Because the only expectation I have for myself is to be a really good mom, and the rest will fall into place around that.” 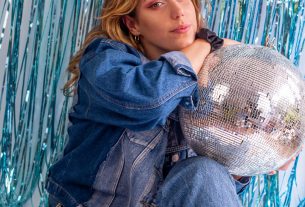 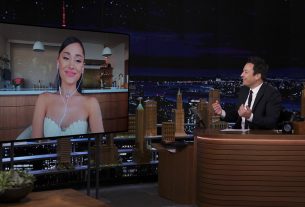 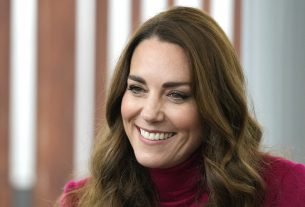 The Queen, Charles & Camilla Send Birthday Greetings To Duchess Kate As She Celebrates Her 40th