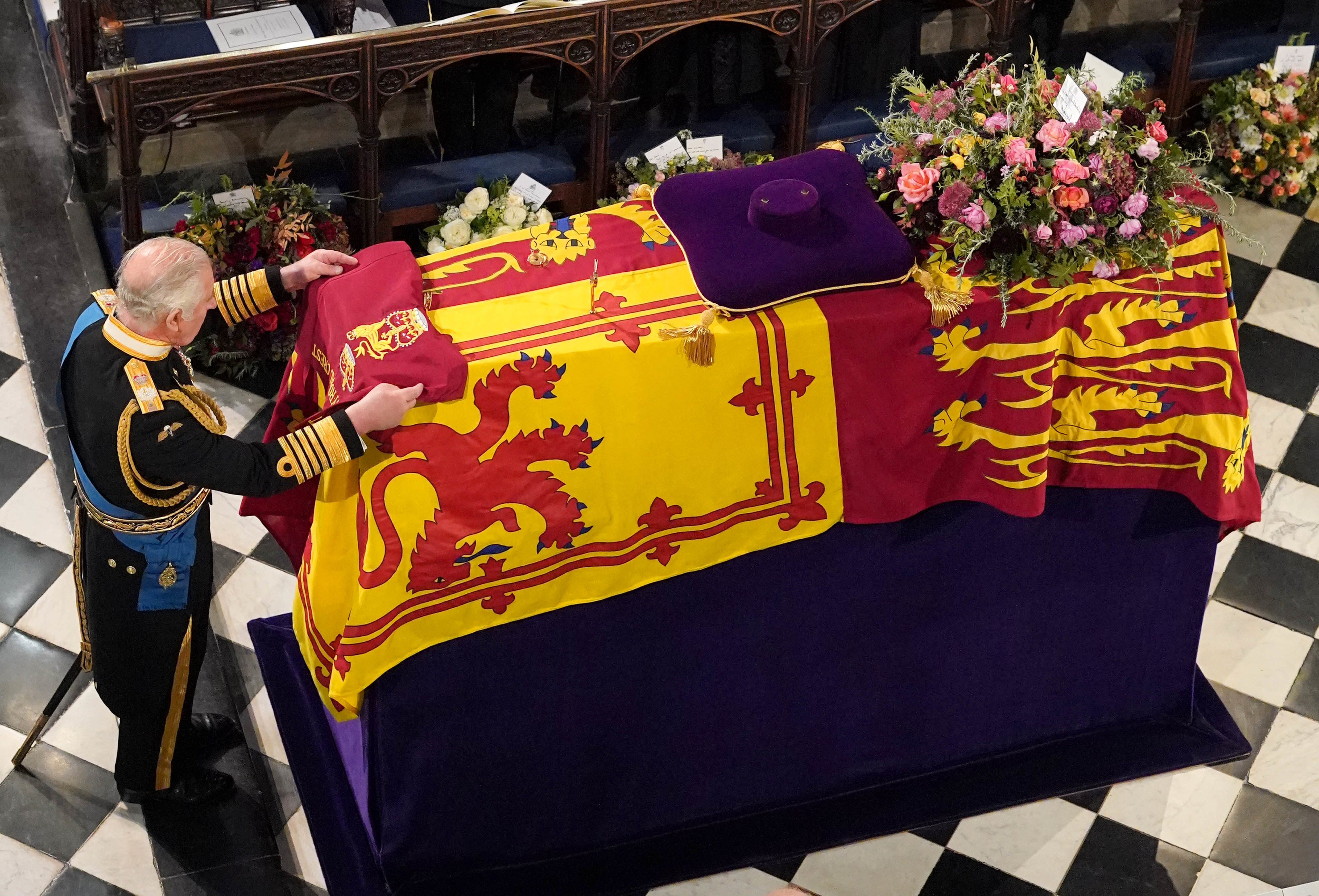 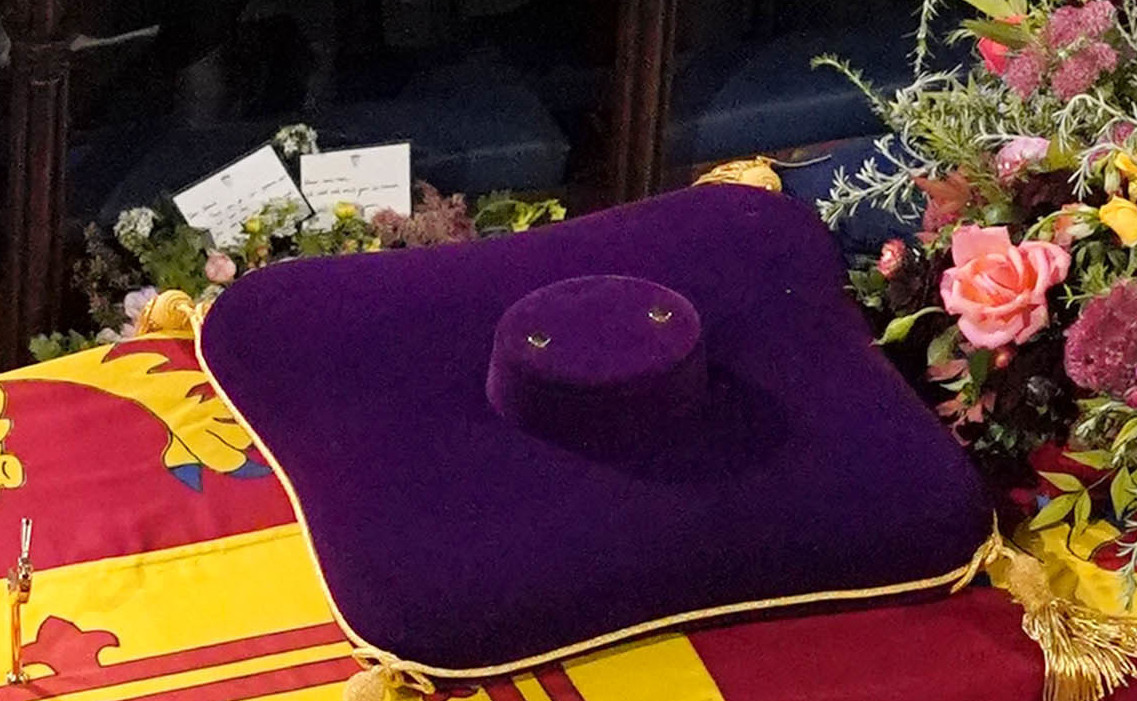 By Melissa Romualdi. Published: 5 hours ago

Amongst the wreaths on Queen Elizabeth’s coffin were handwritten notes for the late monarch penned by Prince William and Kate Middleton.

The notes from the Prince and Princess of Wales were seen during Monday’s committal service at St. George’s Chapel. The personalized cards, which included monograms of William and Kate, were placed with the family wreaths that lined the aisle of the chapel.

The new monarch was responsible for choosing the flowers that were included in the Queen’s state funeral like the blooms and foliage that were cut from the gardens of Buckingham Palace, Clarence House and Highgrove House, the King’s country home.

Symbolic flowers were included as well such as rosemary for remembrance and myrtle- which represents a happy marriage- was cut from a plant that grew from a sprig of myrtle, originally used in the Queen’s wedding bouquet from 1947.

Representing the strength of love was English oak and additional scented pelargoniums were included like garden roses, autumnal hydrangea, sedum and dahlias. Scabiouses were also a part of the floral arrangements, specifically shades of pink, gold and burgundy with hints of white to complement the flag. 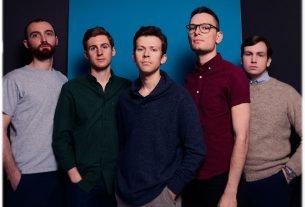 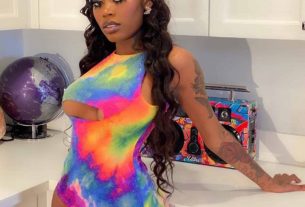 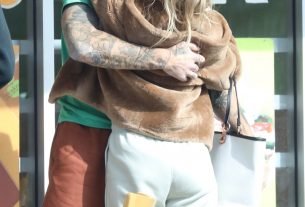