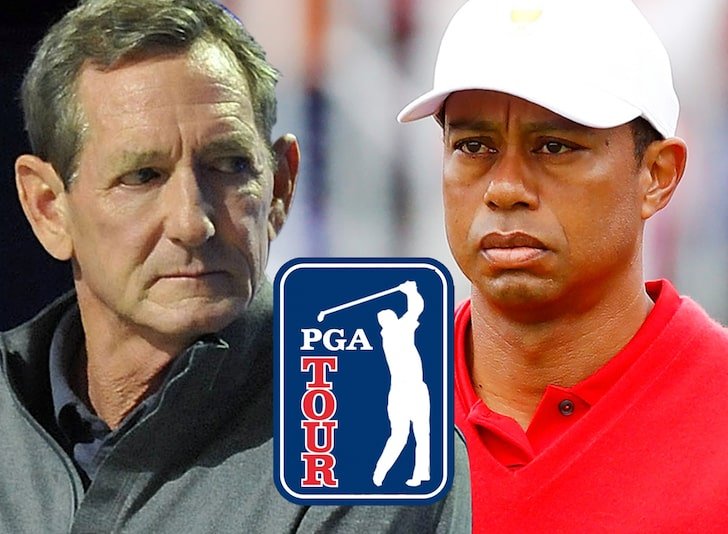 Legendary swing coach Hank Haney says a past beef with Tiger Woods is why he was fired from his popular radio show … claiming the PGA Tour got him canned to settle the score — and now, he’s suing.

Haney got axed as host of “Hank Haney Golf Radio” on Sirius XM just a few months ago … and the reason appeared to be for comments he made about the LPGA.

Remember, the 64-year-old made flippant remarks about female Korean golfers on-air … and he was ripped for them, with Michelle Wie calling them “racist and sexist.”

But, in a new lawsuit obtained by TMZ Sports, Haney claims his firing had NOTHING to do with his comments … saying the PGA Tour used the backlash over them as an opportunity to get back at him for his past criticism of Tiger.

Haney — who famously coached Woods from 2004 to 2010 — has blasted the golf legend over the years … and he says the PGA Tour has harbored a “vendetta” against him because of it.

Haney adds the firing caused him to lose important business with Callaway, saying if he had been able to keep his radio gig, the famous golf company would have continued working with him.

As a result, Haney says the PGA Tour cost him “millions.”

Haney says this isn’t the first time the league has tried to “disrupt and interfere” with his business … claiming it tried to block his “The Big Miss” book sales back in 2012.

Haney also accuses the PGA Tour of playing a huge role in the cancellation of his popular ‘Haney Project’ show on the Golf Channel.

Haney is now suing the league for an unidentified amount … seeking compensatory and punitive damages. 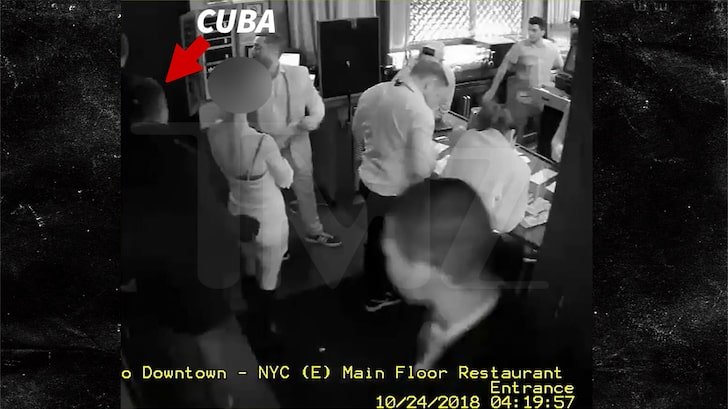 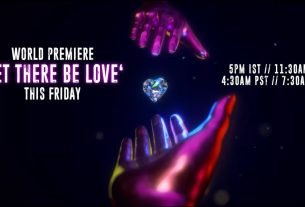 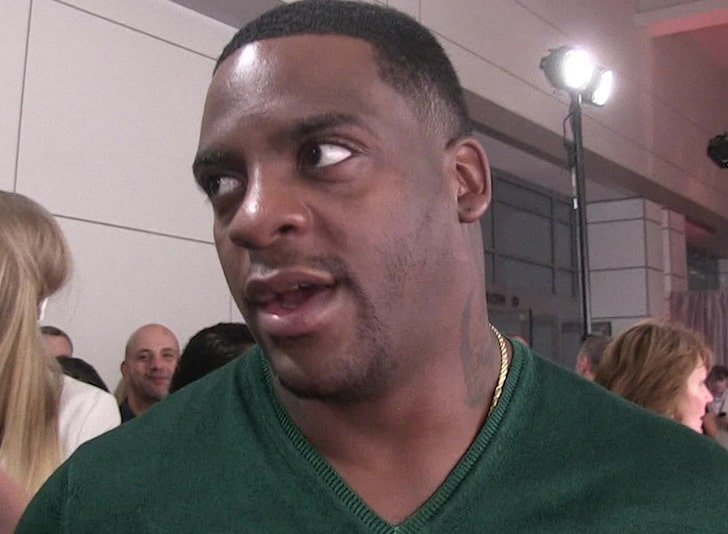