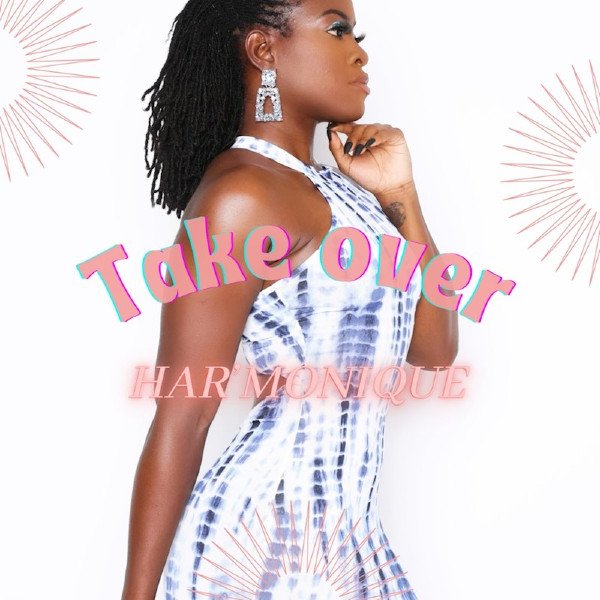 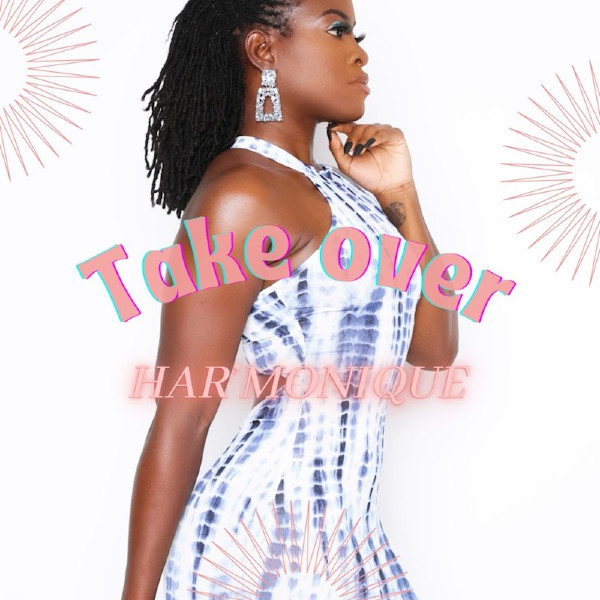 Produced by Kontrabandz, the album embraces 16-tracks including elements of pop, hip-hop, R&B, and reggae, along with her distinctive Caribbean Afro beats.

In her music, as well as in her life, Har’Monique says she’s “working hard to be just a little better than I was yesterday.”

Born and raised in New York sandwiched between Binghamton and Brooklyn, discovered a passion for music eight years ago, followed by releasing a single, followed by a two-year pause after the collapse of her relationship. At the beginning of 2021, she resolved not to allow a stumbling block to get in the way of her music.

“Take Over” opens on emerging, swirling tones flowing into a trap-lite rhythm topped by Har’Monique’s luscious vocals, sensuous and silky-smooth. Savors of cool R&B blend with hints of reggae, as well as Afro beats, to give the melody a seductive, undulating spill.


The rhythm made up of scratchy trap hi-hat strokes, a thumping kick-drum, and a rolling bassline, gives the tune a tropical cadence, at once voluptuous and potent. The overall feel of the tune recalls dance music amalgamated with R&B tangs.

“Heard you’re looking for someone / Your partner / To hold onto / When you’re feeling blue / Never really had someone / Give me this feeling / But it’s up to you / To make your move / If you’re rolling with me / Take off the lights / I could be the best thing / You ever had in life.” 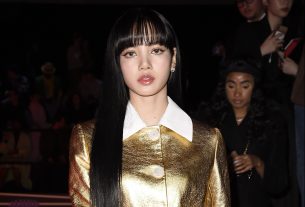 Blackpink’s Lisa Debuts Solo Album ‘Lalisa’, ‘This Is Who I Am’