The football managing legend captured the hearts of the nation when he appeared on this year’s series of I’m a Celebrity… Get Me Out of Here!

Harry Redknapp carved himself out as an early favourite to win on the show, thanks to his hilarious unwillingness to eat the jungle cuisine and his adoration for wife-of-51-years Sandra.

The 71-year-old seemed to be completely overwhelmed when it was announced he had won, but he’s already set about reaping the rewards from his jungle triumph.

In a post shared to his 343K Twitter followers yesterday, a representative for Redknapp penned: “In January, Harry will announce the dates and venues for his theatre tours for 2019.

“He will appear in over 30 venues around the country between May and October.

“Details of dates, venue, prices and how to obtain tickets will appear here in early January.

“Merry Christmas to all.”

One follower praised: “What a great experience this would be!”

While another continued: “We’re going!”

A third added: “That’s a night out sorted!”

Harry will surely have a lot to talk about during the tour – from his long-standing career in football to his marriage to Sandra. During a chat with his fellow campmate Nick Knowles in the jungle, Harry revealed all about when he accidentally ran over his wife.

He recalled: “She got out the car and I thought she’d crossed the road and I pulled forward and she fell into the road and a bus stopped literally yards away and the most amazing part of the story probably, my granddaughter is sitting on top of the bus and sees all of this. Unreal.” 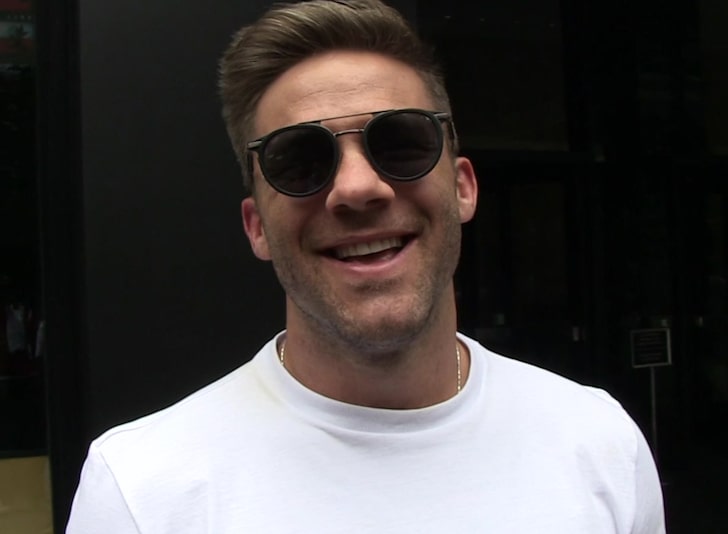 Thomas Markle Did Tell-All Interview to Clear His Name, Not Bash Meghan 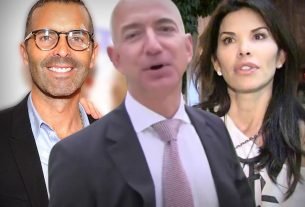