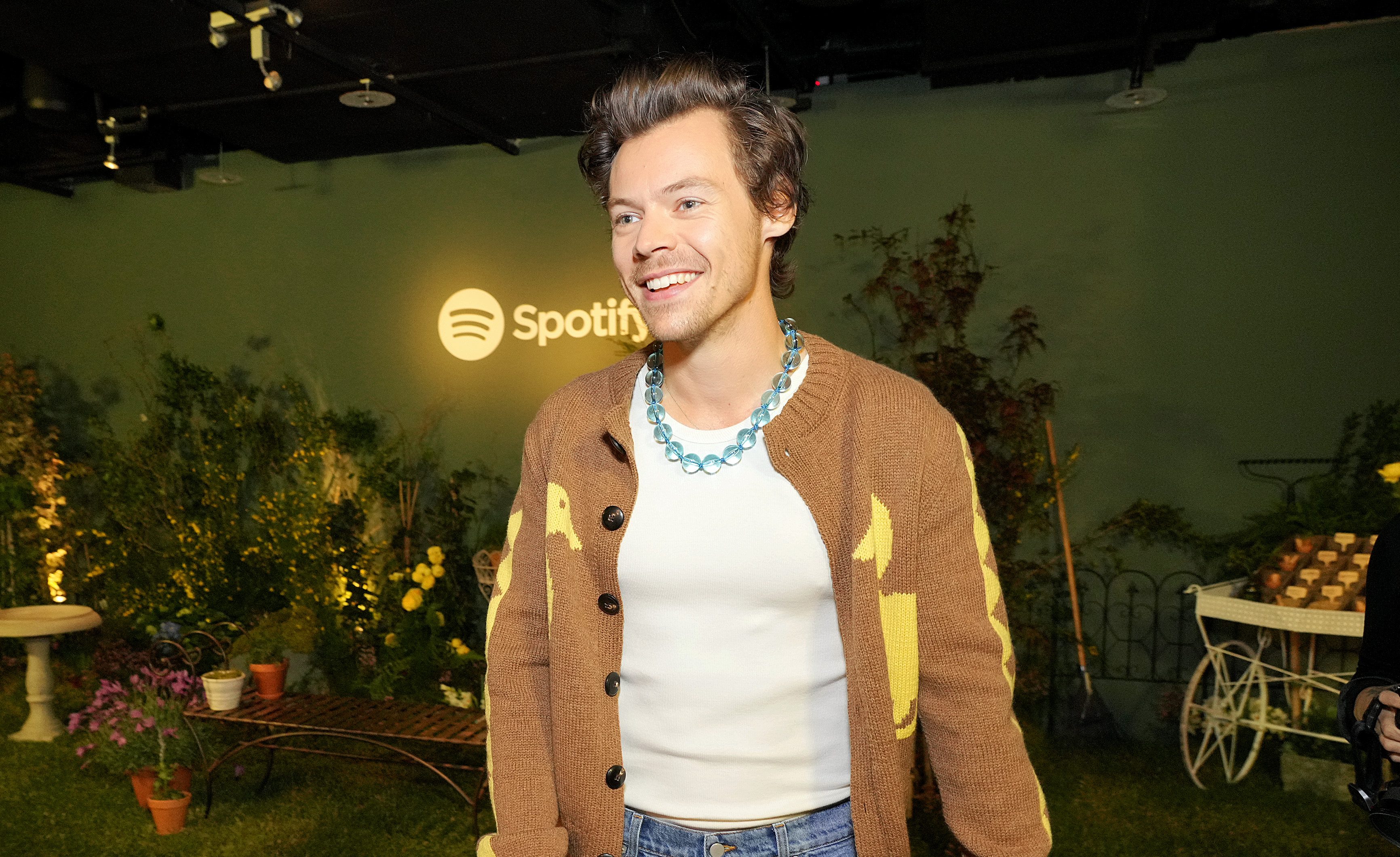 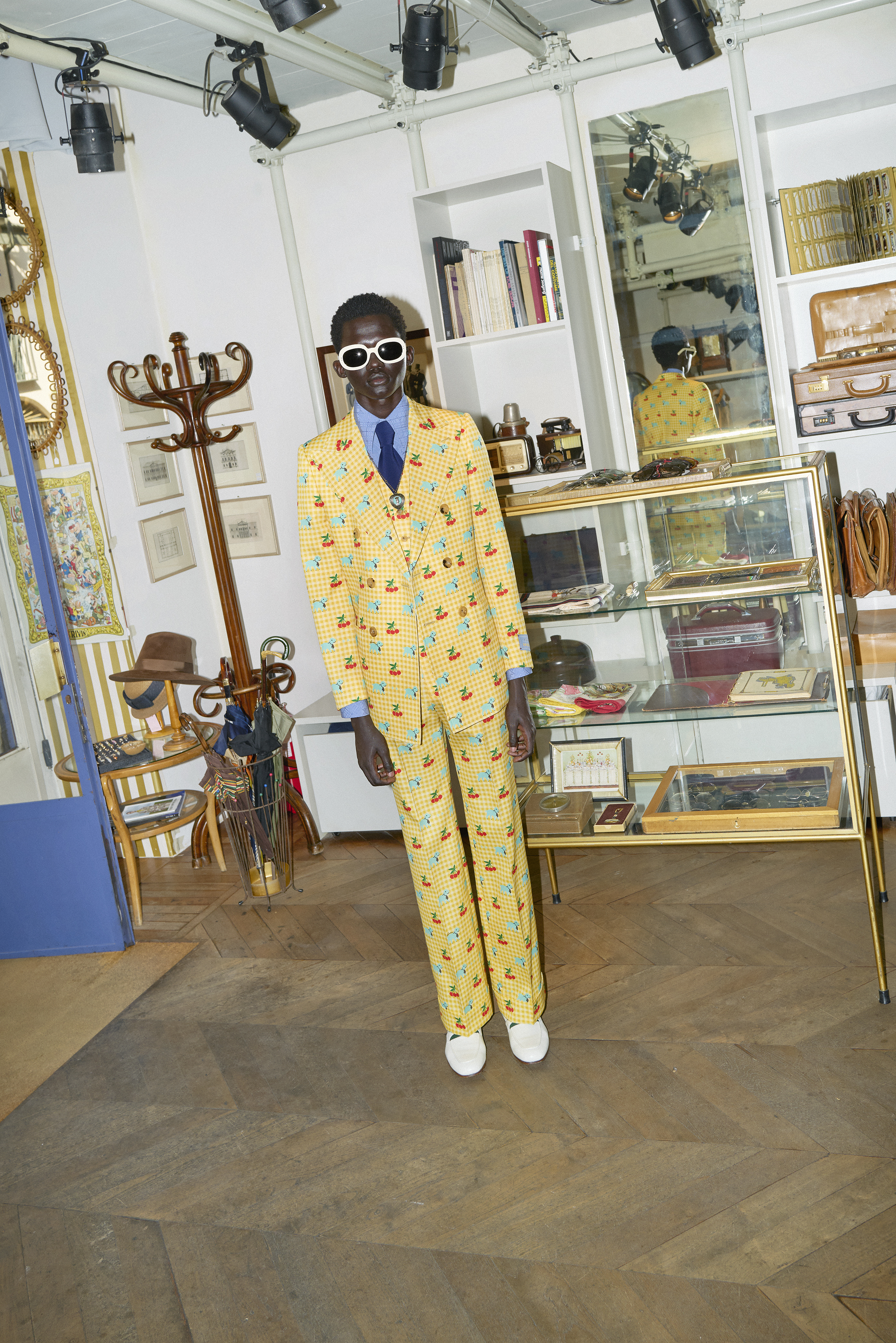 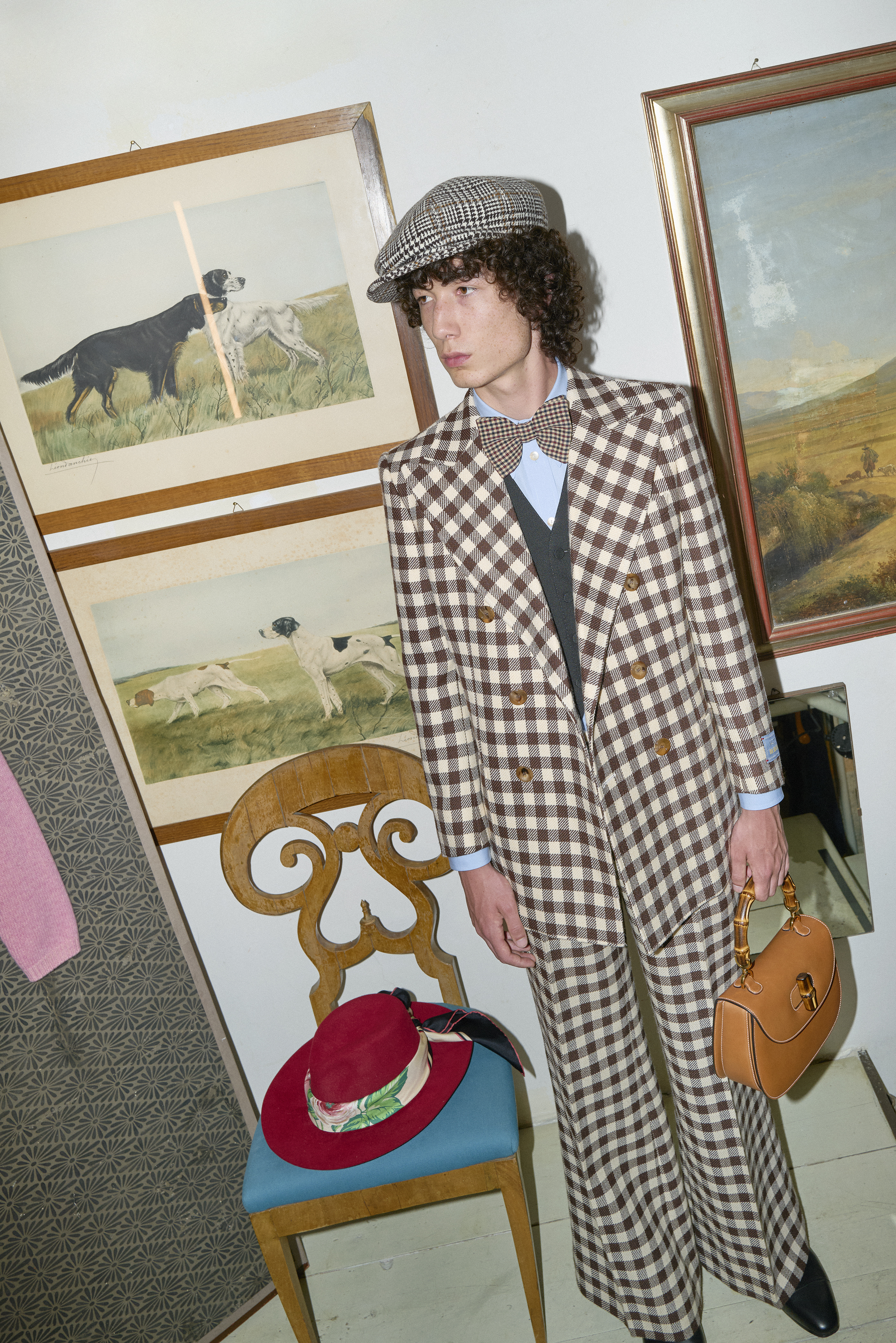 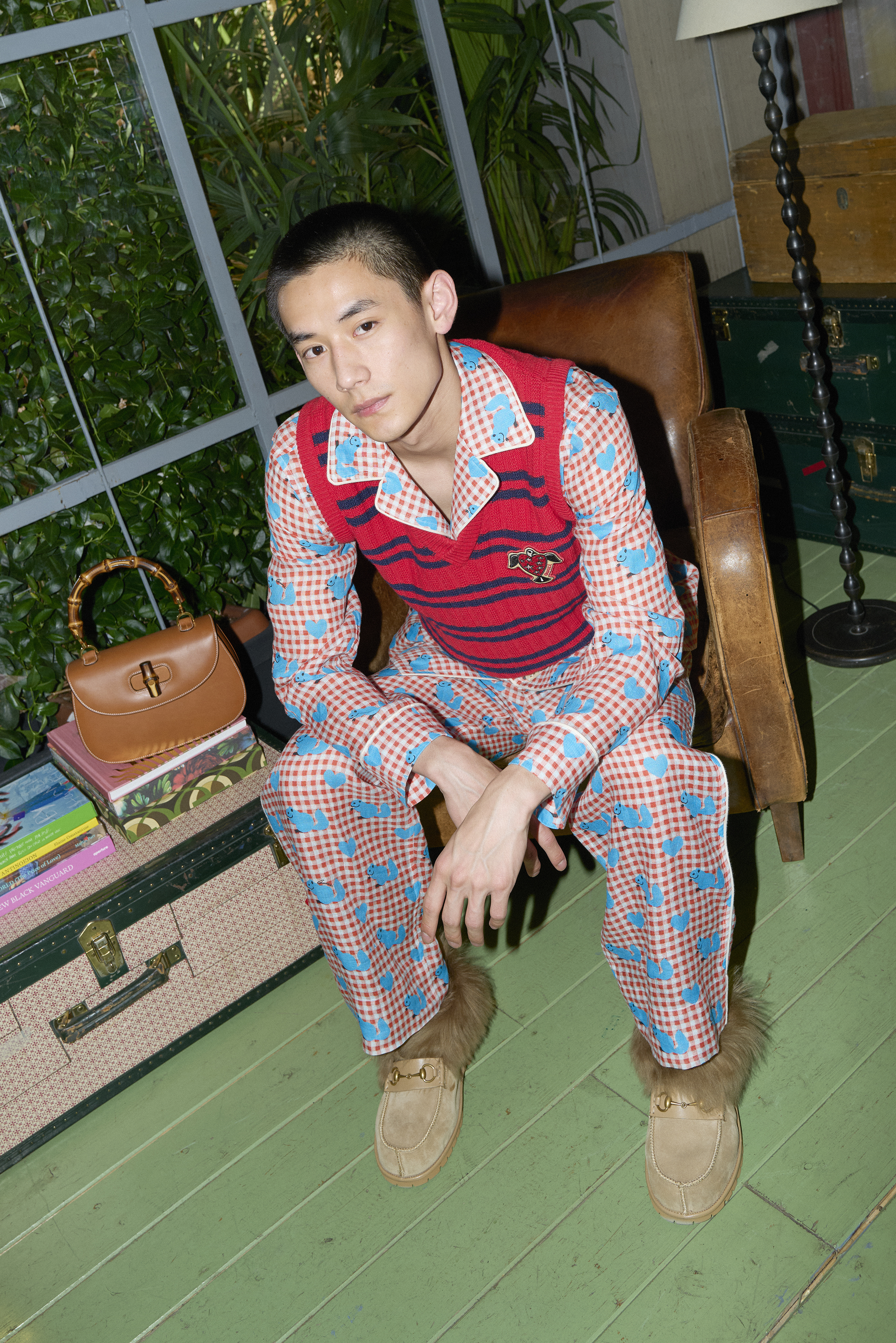 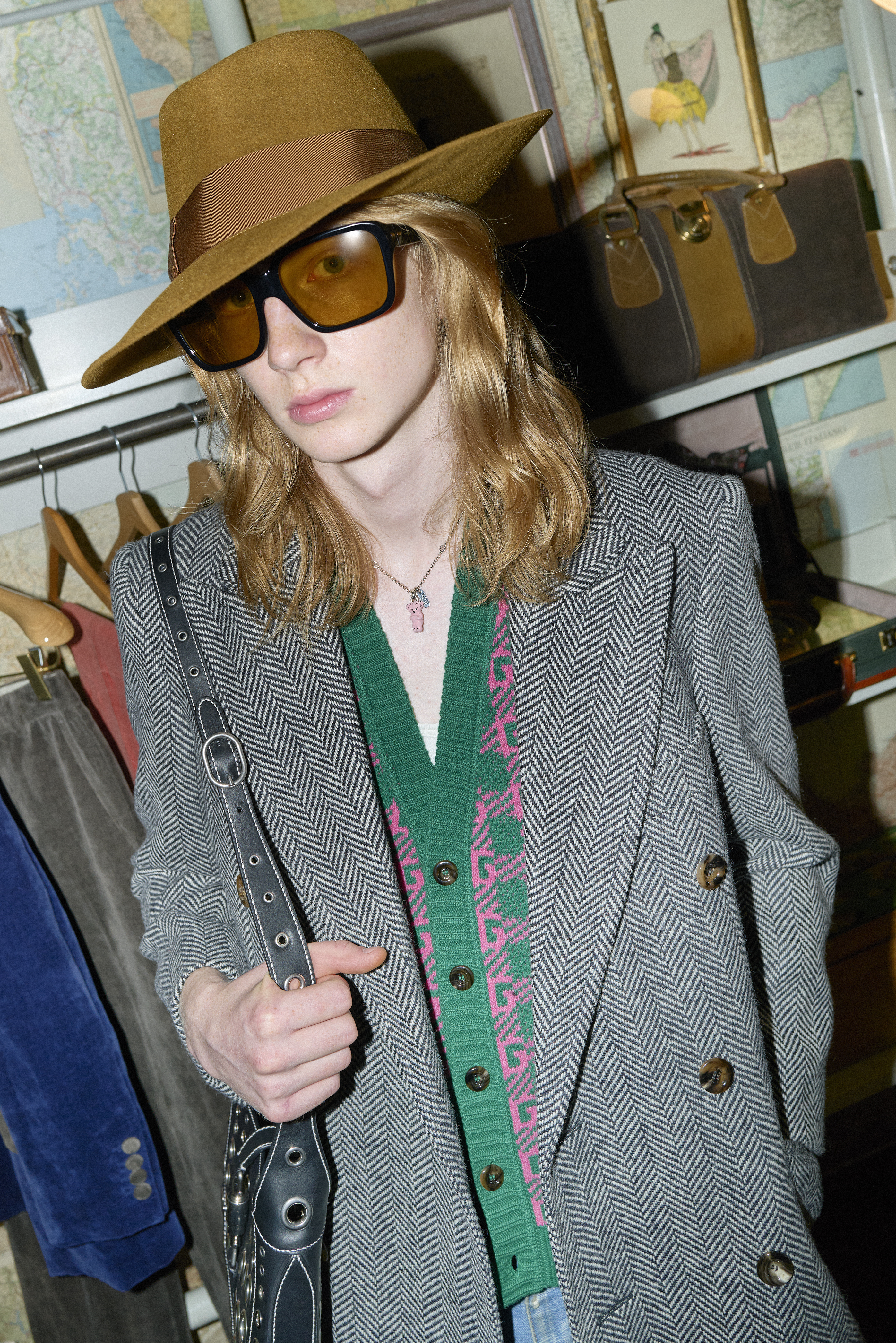 By Anita Tai. 3 hours ago

Harry Styles is taking his impeccable fashion sense to the world.

The singer is teaming up with luxury brand Gucci’s creative director Alessandro Michele to release the Gucci Ha Ha Collection. The name of the collection is actually derived from both their names, but the words “hahaha” are also how the longtime friends have ended their messages to each other over the years.

“Harry has an incredible sense of fashion,” Michele praised his friend. “Observing his ability to combine items of clothing in a way that is out of the ordinary compared to the required standards of taste and common sense and the homogenization of appearance, I came to understand that the styling of a look is a generator of differences and of powers, as are his reactions to the designs I have created for him, which he has always made his own; these reactions restore me with a rush of freedom every time.”

The original idea for the collection came to the director while he was speaking with Styles over the phone.

“The idea of working together came to me one day while we were talking on the phone: I proposed creating a “dream wardrobe” with him, starting from those small oddities that come together in childlike visions,” he recalled. “We ended up with a mix of aesthetics from 1970s pop and bohemian to the revision of the image of the gentleman in an overturned memory of men’s tailoring,”

READ MORE: Harry Styles Surprises His Childhood School Teacher In The Crowd As He Returns To Manchester For Incredible Homecoming Gig

The collection is meant to signify the strong connection between the two stars and combines many elements that represent their own creative journeys. They met early on in their careers when Styles had just released his first album and Michele had just been appointed creative director of the luxury brand.

The collection is expected to hit stores in October and was revealed at Milan Men’s Fashion Week. 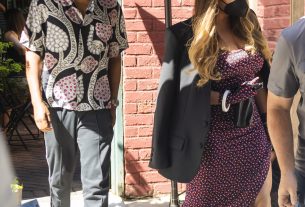 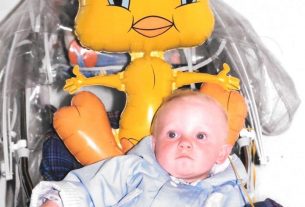 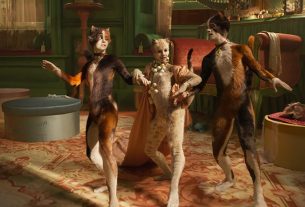