Since she wed Prince Harry back in May, all eyes have been on Meghan Markle.

The Duchess of Cornwall has just arrived at Westminster Abbey for the RAF centenary, wearing an all-black ensemble

Walking alongside her husband, the 36-year-old looked stunning in the slashed-neck frock. She teemed the A-line dress with nude courts and a matching black hat.

She completed the elegant look with a neat bun, black clutch bag and simple pearl studs.

COMMEMORATIVE: The Duchess is attending the RAF’s 100th anniversary with Prince Harry

The Royal couple are attending a ceremony to mark a centenary of the Royal Air Force.

During the event, one hundred RAF aircraft will fly across England to celebrate the Royal Air Force’s 100th anniversary.

While Meghan’s impeccable fashion sense has helped her win an army of fans, some of her recent outfit choices have got tongues wagging for a different reason.

When you become a member of the Royal Family there are certain fashion guidelines one is expected to abide by.

However, Meghan has broken fashion protocol at several major events.

One of the unofficial fashion rules is that Royal ladies can’t wear all-black outfits unless it’s for a somber or commemorative occasion.

So although Kate Middleton has opted for a pale eggshell outfit, Meghan hasn’t broken protocol by wearing an all-black outfit to this event.

However, the former Suits actress has been known to break the rules by wearing black to other events such as her visit to Holyroodhouse in Edinburgh.

PRETTY: Meghan opted for an off-the-shoulder dress for Trooping the Colour

The Duchess also pushed boundaries by going bare-legged at the official photocall to announce her engagement to Prince Harry.

The Queen encourages Royal women to wear stockings to all engagements, but Meghan decided against it.

She broke Royal tradition again by baring her shoulders in the elegant pale pink dress at the Trooping the Colour ceremony, to mark the Queen’s birthday. 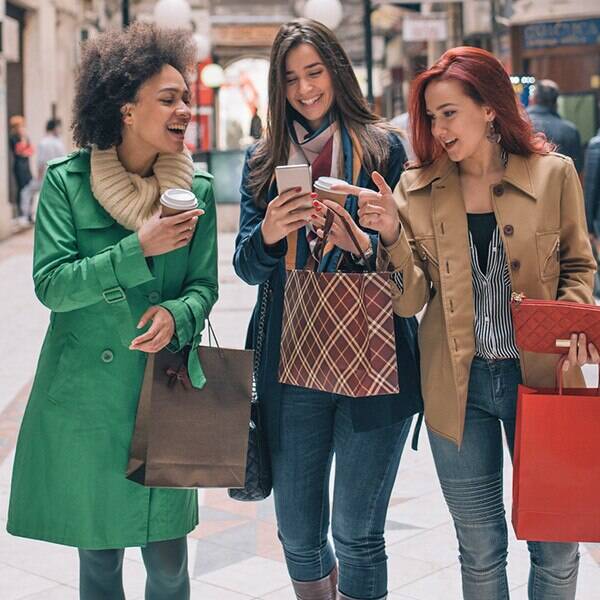 Is this the raciest lingerie trend EVER? Underboob bra delights shoppers