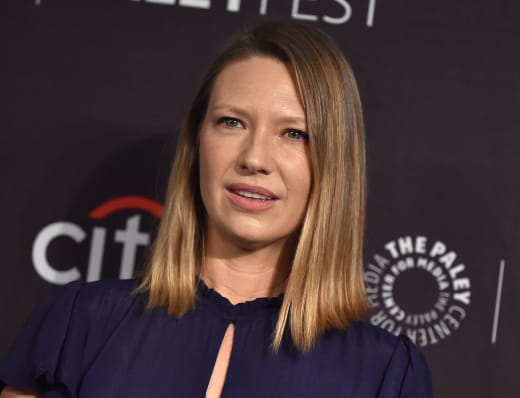 Anna Torv has lined up her next TV project.

The Fringe and Mundhunter star joined the TV adaptation of The Last of Us.

She is set to recur as Jess, a smuggler and hardened survivor in a post-apocalyptic world.

If you’re familiar with the videogames the series is based on, you will be aware that Jess had a big role.

The TV adaptation is set 20 years after the destruction of modern civilization. It follows Joel, a hardened survivor of the apocalypse, who’s hired to smuggle a 14-year-old girl named Ellie out of an oppressive quarantine zone.

The seemingly small job becomes a brutal journey as they come to depend on each other for survival. The plot appears to be the same as the original game, which should provide a wealth of source material. 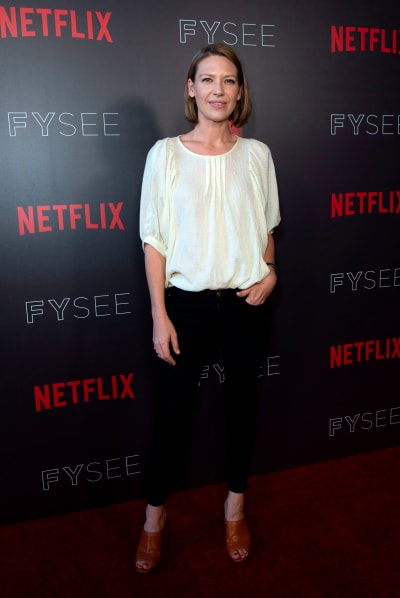 Bella Ramsey (Game of Thrones, His Dark Materials) is set to play Ellie in the drama, which is being written and exec produced by Chernobyl EP Craig Mazin.

Neil Druckmann, the game’s writer and creative director, will write and exec-produce the series.

“Craig and Neil are visionaries in a league of their own,” said HBO Programming executive vp Francesca Orsi when HBO went straight to series on the project. 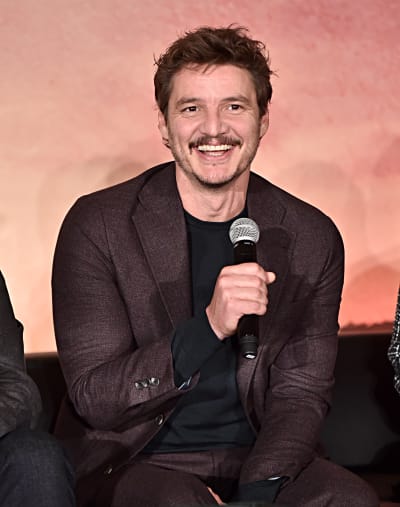 “With them at the helm alongside the incomparable Carolyn Strauss, this series is sure to resonate with both die-hard fans of The Last of Us games and newcomers to this genre-defining saga.”

“We’re thrilled to be working with HBO and this fantastic creative team to bring ‘The Last of Us’ series to life,” said Sony Pictures TV Studios president Jeff Frost and PlayStation Productions head Asad Qizilbash.

“PlayStation’s innovative storytelling and ingenuity is a natural complement to SPT’s creative focus. Our collaboration is a great example of our ‘One Sony’ philosophy at work. We look forward to developing even more iconic game IP in the future.” 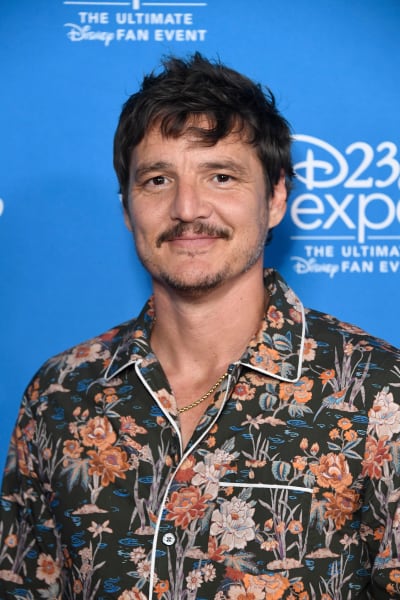 The Last of Us Season 1 is currently in production in Calgary.

What are your thoughts on the latest casting news?

Meet the America's Got Talent: The Champions Contestants 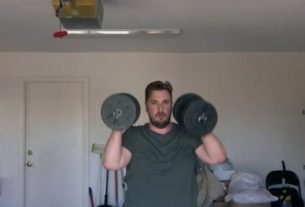 ’90 Day Fiancé: Happily Ever After?’ Premiere: The Pursuit of Happiness (RECAP)