On Saturday, the UNICEF ball in Capri, Italy, saw a lot of celebrity guests and that included model Leni Klum, daughter to the famous super model Heidi Klum. A sense of style seems to run in the family, because Leni showed up wearing an absolutely stunning spaghetti strap dress with a sexy plunging neckline that showcased her décolletage.

The piece was made from a flower lace pattern overlay with a nude slip beneath. The dress ended in a black fringe around her ankles and she paired the dress with a black open-toed, strapped sandals. She left her long brown hair down and wore a simple makeup look that emphasized her natural beauty. 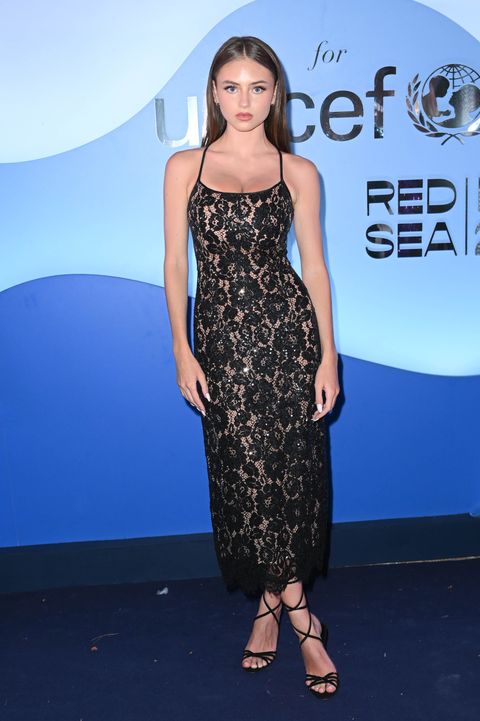 Leni was born to her famous mother in 2004 with her partner at the time, Flavio Briatore. She was adopted by her stepdad, the musician Seal, in 2005.

The UNICEF event was intended to raise money for children in the Ukraine, and featured a performance from Jennifer Lopez. The 18-year-old made her debut in Vogue Germany’s January/February 2021 with her mother. She’s already worked with brands like Superga, Michael Kors, and Dolce & Gabbana, wlking in the latter’s show in Sicily last month.

“I honestly wasn’t that nervous. I sort of just winged it,” Klum told ELLE at the time, mentioning the Swarovski-encrusted crown she wore during her walk. “I was scared it was going to fall off, so they ended up sewing it to my hair.”

Leni says the designers handled all the adjustments by hand. She also said she had been wanting to model since she was 12-years-old, but added, “My mom wouldn’t let me.” 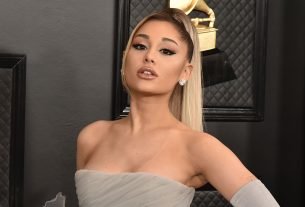 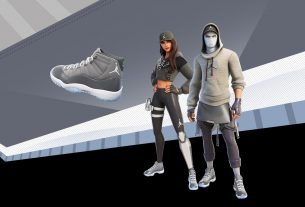 You Can Now Wear Air Jordans in the Metaverse 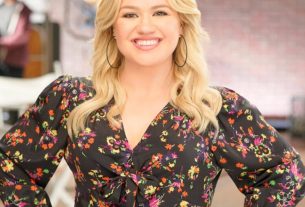 Kelly Clarkson’s L.A. Mansion Could Be Yours for $9 Million: Go Inside