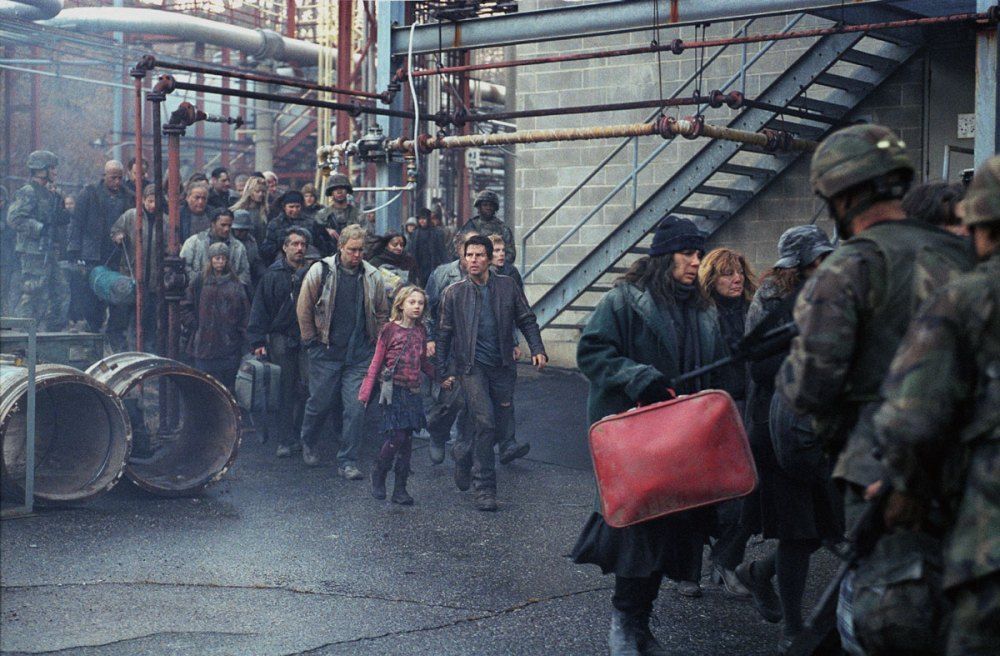 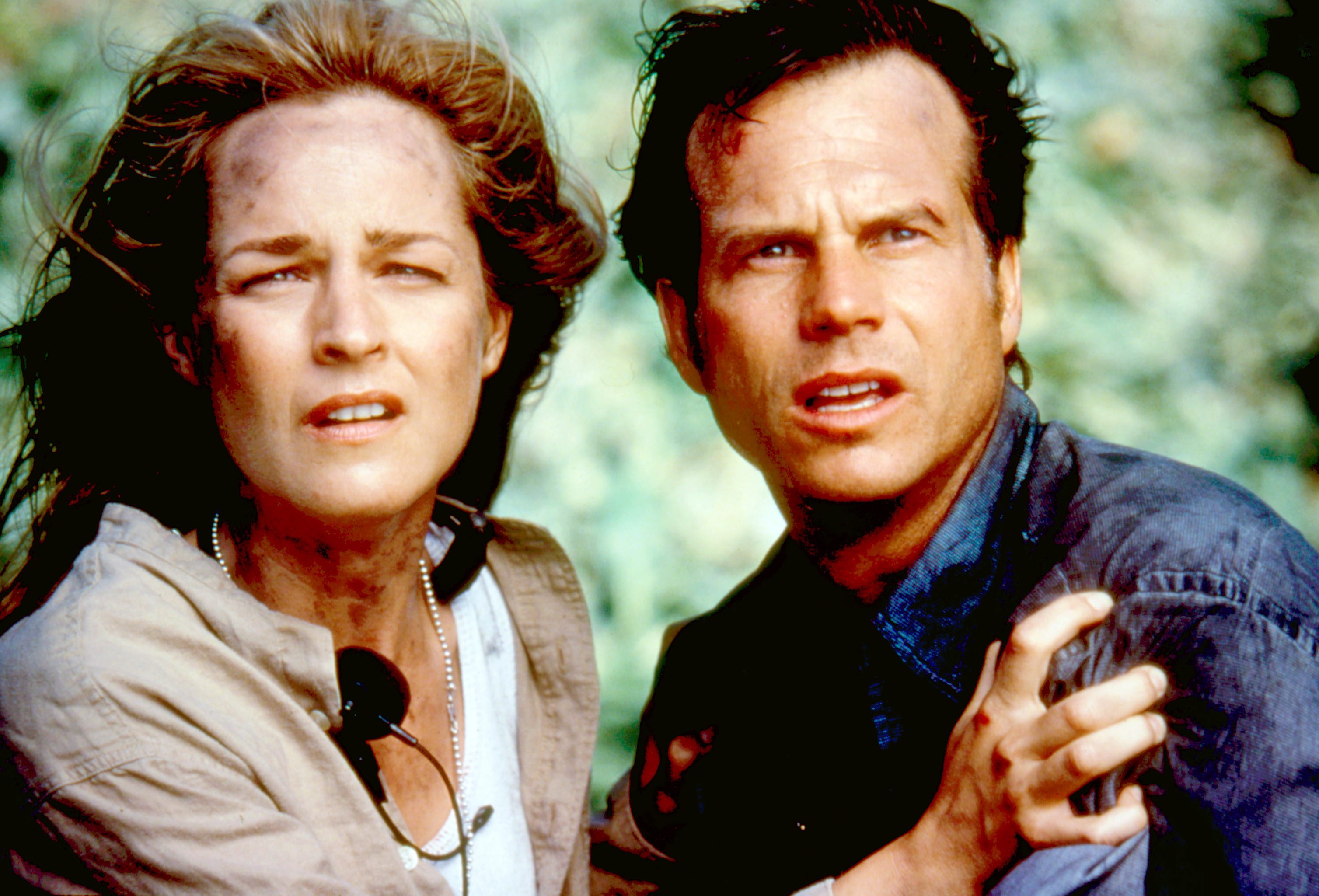 The next generation of storm chasers will have to wait.

Appearing on “Watch What Happens Live” on Thursday, actress Helen Hunt was asked by host Andy Cohen about the possibility of a sequel to her 1996 smash “Twister”, co-starring the late Bill Paxton.

RELATED: Helen Hunt And Paul Reiser Tease A Cameo From ‘Stranger Things’ Star In ‘Mad About You’ Reboot

Hunt revealed that she had an idea for a sequel that she planned to direct, with “Blindspotting” star Daveed Diggs and his producing partner Rafael Casal co-writing with her.

“I tried to get it made,” Hunt said. “With Daveed, and Rafael and me writing it, and all Black and Brown storm-chasers, and they wouldn’t do it. I was going to direct it.”

With Cohen surprised that the idea had been in development, Hunt said, “I’m not kidding. We couldn’t even get it made. Would that have been crazy?”

RELATED: Ellen DeGeneres Admits She Had To Be Reminded She Was Once In ‘Mad About You’ With Helen Hunt And Paul Reiser

Cohen and Hunt then discuss a possible role for the actress in the sequel, should it come to light.

Watch the clip for more. 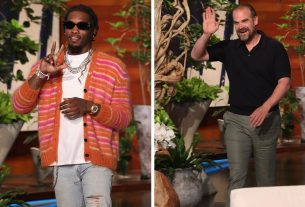