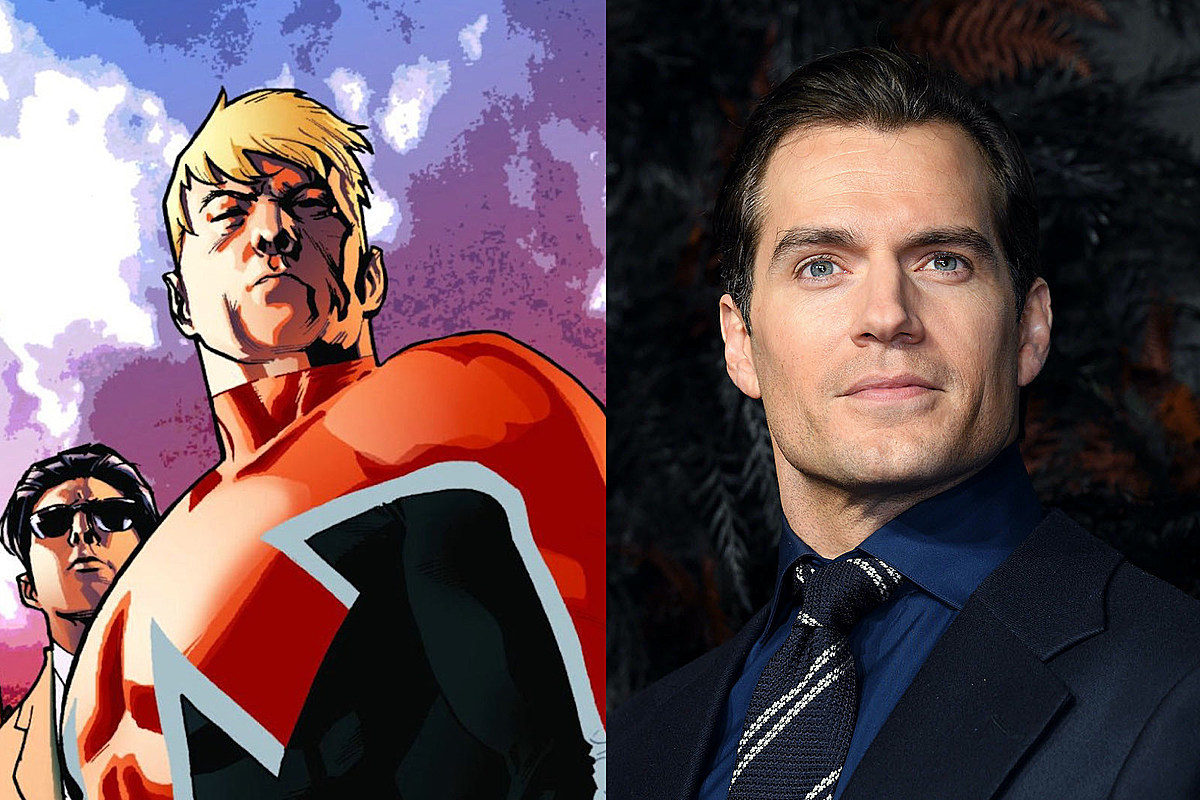 Henry Cavill’s career does as Superman does not appear to be moving faster than a speeding bullet these days. With no Justice League sequel in sight, and with at least one Superman movie reportedly in development that would focus on a new version of the character, it looks like we might not see him back as the Man of Steel ever again. That raises a fun question: Could Cavill wind up leaving for the distinguished competition over at Marvel to play one of their heroes instead? He certainly wouldn’t be the first. Cavill’s a star without a superhero these days, and Marvel has plenty to spare.

The Hollywood Reporter put that question to Cavill in a recent interview and got a direct response. While he insisted he would never suggest himself for a character “that is already being played by someone else” there was one name that stood out to him as one he’d want to play: Captain Britain.

I have the internet and I have seen the various rumors about Captain Britain and that would be loads of fun to do a cool, modernized version of that — like the way they modernized Captain America. There’s something fun about that, and I do love being British.

The Captain Britain character is an interesting one in the Marvel catalogue mostly because he was originally created specifically for the British comic book market, where he starred in his own weekly series, Captain Britain Weekly. During its publication, the character was written by legendary X-Men creator Chris Claremont and Watchmen’s Alan Moore, whose run on Captain Britain became one of his early career successes. Later, mainstream Marvel incorporated him into their roster, and Claremont made him a fixture of Excalibur, a British-based spinoff of the X-Men. He’s had a few different interpretations and variations through the years but the most popular version is a vaguely Superman-ish guy, with powers like strength and flight and invulnerability.

In other words, he’d be a perfect character for Henry Cavill to play. Let’s see if Marvel is listening to his idea. Meanwhile, Season 2 of Cavill’s The Witcher premieres on Netflix on December 17, 2021.

Every Marvel Movie Ever Made, Ranked From Worst to First

From the Captain America serial to Black Widow, we ranked the entire history of Marvel at the movies. 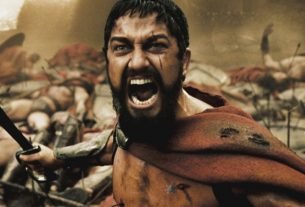