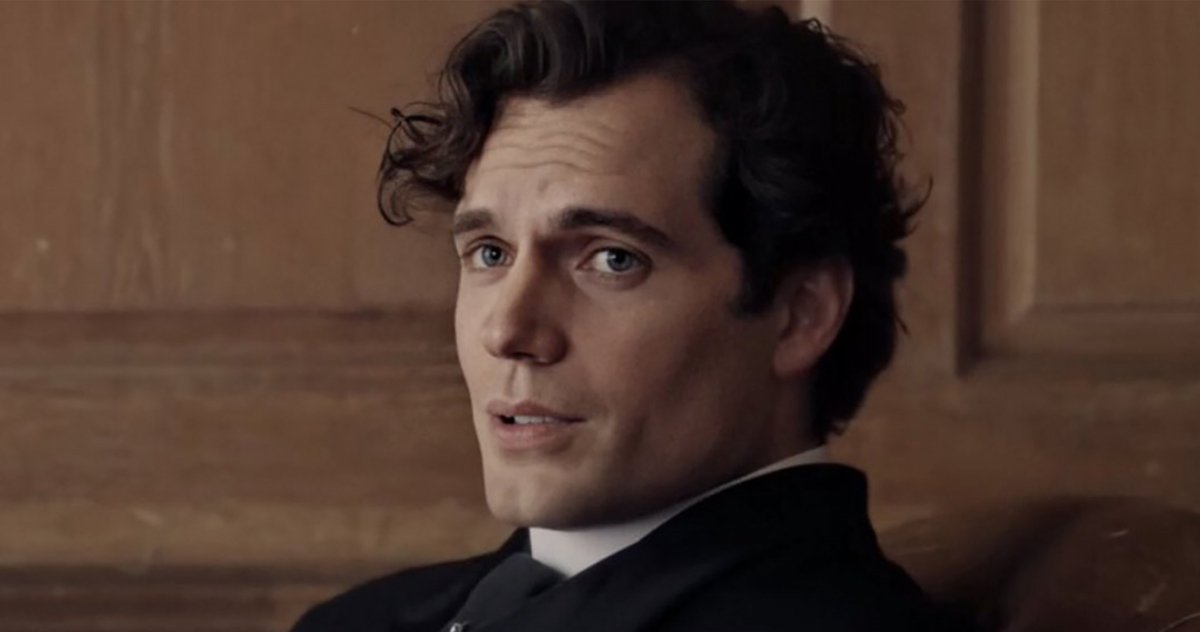 Henry Cavill’s return as renowned private detective and legendary literary character Sherlock Holmes has officially begun, as the actor is spotted filming scenes for upcoming Netflix sequel Enola Holmes 2. The Man of Steel star was seen sporting the same long, black trench coat, curly hair and steely gaze as in the first outing, with Cavill expected to once again play a supporting role in proceedings alongside Millie Bobby Brown as the titular character and movie’s lead.

The first Enola Holmes introduced audiences to the lesser-known Holmes sister in an adaptation of the mystery-thriller book series of the same name, written by Nancy Springer. The story chronicles the adventures of Sherlock Holmes’ (Henry Cavill) younger sister Enola (Millie Bobby Brown), who, when her mother disappears, decides to become a super-sleuth in her own right. Running away to London where she establishes a clandestine private detective career specializing in missing person investigations, Enola must also keep ahead of her brothers who are determined to capture and force her to conform to their expectations.

The first adventure for the Holmes sibling proved to be hugely popular with Netflix viewers, quickly becoming the most watched movie on the platform and achieving the biggest first day opening for a Netflix title in 2020, as well as dominating the largest number of Netflix’s monitored countries with a viewership of 78 million.

With numbers that impressive, it’s no wonder the streaming giant has pressed ahead so swiftly with a sequel. Joining Henry Cavill as Sherlock Holmes, Enola Holmes 2 will also once again feature Stranger Things star Millie Bobby Brown as the extremely intelligent, observant and insightful Enola Holmes, her partner-in-crime and potential love interest Tewkesbury, played by Louis Partridge, and Helena Bonham Carter as Eudoria Holmes, the eccentric, free-spirited matriarch of the Holmes family.

One character who has not yet been confirmed to return is the other Holmes sibling, Mycroft. Played in the first movie by Sam Claflin, the actor has previously stated his desire to return saying, “It’s not in my hands, but I’d definitely be open to another one. I had a lot of fun doing it. There’s material there – and I’m always wanting more work, so my door is always open.”

Outside of the mystery-filled world of the Holmes’, Henry Cavill has been busy bringing back another beloved character for Netflix, that of The Witcher’s Geralt of Rivia. The first season of Netflix hit fantasy series introduced audiences to Geralt, Crown Princess Ciri, and the sorceress Yennefer of Vengerberg at different points of time, exploring formative events that shaped their characters. The Witcher season 2 is due for release on December 17, 2021, and will bring several new characters into the fray, including fan-favorite Witcher trainer Vesemir, played by Killing Eve’s Kim Bodnia.

This news comes to us from The Daily Mail. 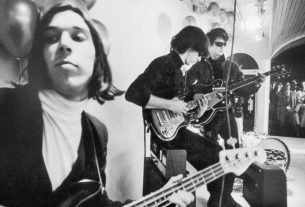 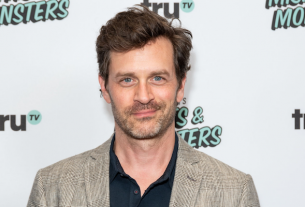