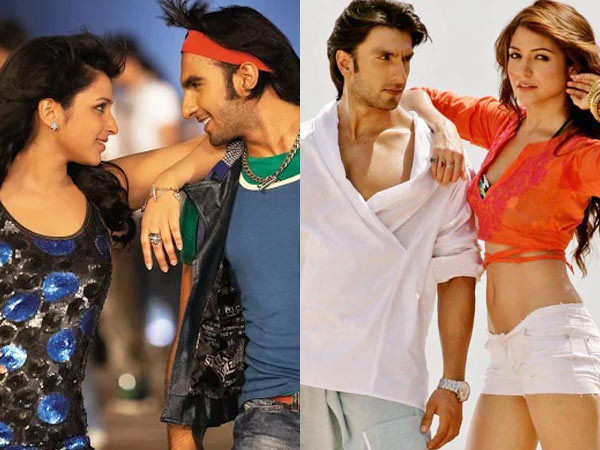 Social media is the place where we see our actors share easy camaraderie and mutual love. We were lucky to see much love blossoming between Parineeti Chopra and Anushka Sharma on social media. Yesterday Parineeti Chopra took to social media to indulge in a question-and-answer session with her fans and got nostalgic about her PR days in YRF.

Before Parineeti Chopra faced the camera, the actress worked as a PR at YRF and even handled interviews and stars for Band Baaja Baaraat (2010). No wonder when yesterday a netizen asked her to say something about Anushka Sharma, she got nostalgic and even graphed out her career jump. Parineeti shared a picture from the promotions of Ladies vs Ricky Bahl alongside Anushka and said, “I went from handling her interviews for ‘Band, Baaja, Baaraat’ to becoming her co-star in ‘Ladies vs Ricky Bahl’ within 3 months. So cool na? Have always looked up to her since that time.” Now that’s truly adorable.

Anushka Sharma chanced upon her story and reposted it and sent out ‘big hugs’ to her. Now this mutual love between our divas is so adorable. Parineeti Chopra marked her debut with Ladies vs Ricky Bahl in 2011 and even won the Best Debut (Female) Filmfare Award for her performance. Currently Parineeti Chopra is in Turkey and her recent bikini picture from her getaway grabbed eyeballs and even left her cousin Priyanka Chopra jealous.